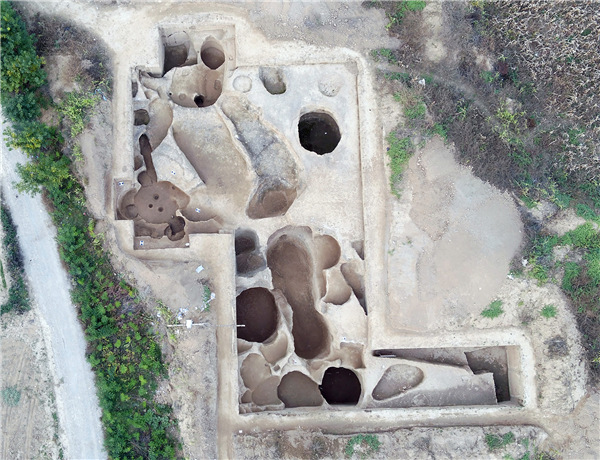 The 20 shortlisted archaeological discoveries are scattered in 14 provincial-level regions across the country, including three in Shaanxi province, two in Heilongjiang, Zhejiang, Shandong and Henan, respectively, said a professional archaeological newspaper, adding that the majority of the electees were actively excavated. 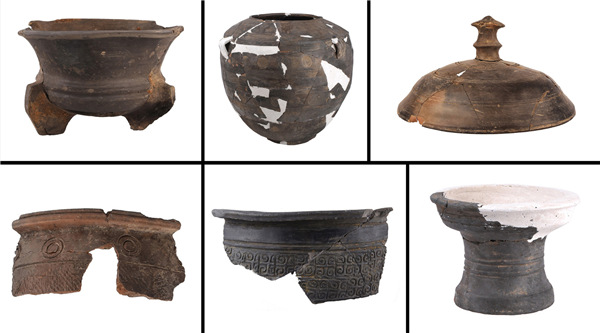 More introductive files are required to be submitted before April 19 for the final round of selection, it added.

The selection, which started in 1990, is organized by a professional archaeological newspaper and the Society for Chinese Archaeology, to choose top discoveries that "are of historic, artistic and scientific significance while providing fresh knowledge and understanding" to archaeological studies.