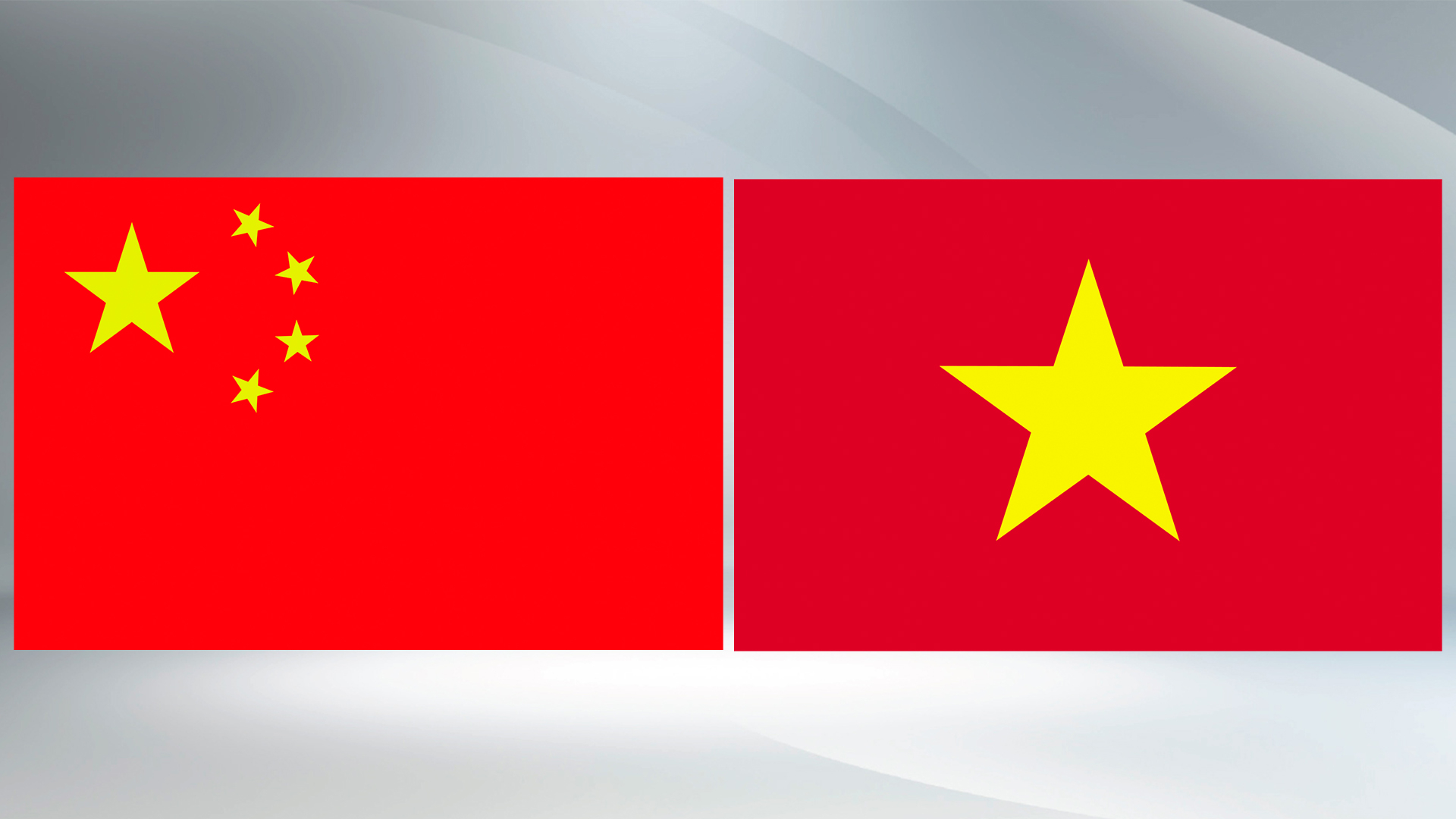 Chinese President Xi Jinping on Sunday stressed that China and Vietnam should actively engage to connect China's Belt and Road Initiative with Vietnam's "Two Corridors and One Economic Circle" plan and identify priority areas for cooperation as soon as possible.

President Xi made the remarks in a meeting with Vietnamese Prime Minister Nguyen Xuan Phuc, who will attend the first China International Import Expo opening Monday in Shanghai.

Xi noted this year marks the 10th anniversary of the establishment of the China-Vietnam comprehensive strategic partnership of cooperation and currently, both the countries are at a crucial period of reform and development.

He told Phuc two sides should proceed from the fundamental interests of the two peoples, and carry forward the fine tradition of weathering hard times together, so as to open a new chapter in China-Vietnam relations.

China and Vietnam should maintain the tradition of close exchanges between the two parties and the two countries, Xi added.

He expressed that China is willing to encourage more Chinese companies to participate in large-scale project cooperation in Vietnam and strengthen interconnection.

He suggested two sides should cooperate for people's livelihood and continue to enhance the friendship between people of the two countries, especially the younger generation.

For his part, Phuc said Vietnam is willing to maintain close high-level exchanges with China and strengthen solidarity and mutual trust.

Vietnam is committed to promoting pragmatic cooperation with China, said Phuc, adding that Vietnam would connect its "Two Corridors and One Economic Circle" plan with the China-proposed Belt and Road Initiative to beef up regional connectivity and sustainable development.

Vietnam is willing to seize this opportunity to expand exports to China, Phuc added.

The Vietnamese Prime Minister also said the Vietnamese side is willing to properly handle the maritime issue in accordance with the important consensus and principles reached by the leaders of the two countries.