China would speed up the legislation of its new foreign investment law, as part of its efforts to boost investment liberalization and facilitation, the Ministry of Commerce (MOC) told a regular press conference on last Thursday. 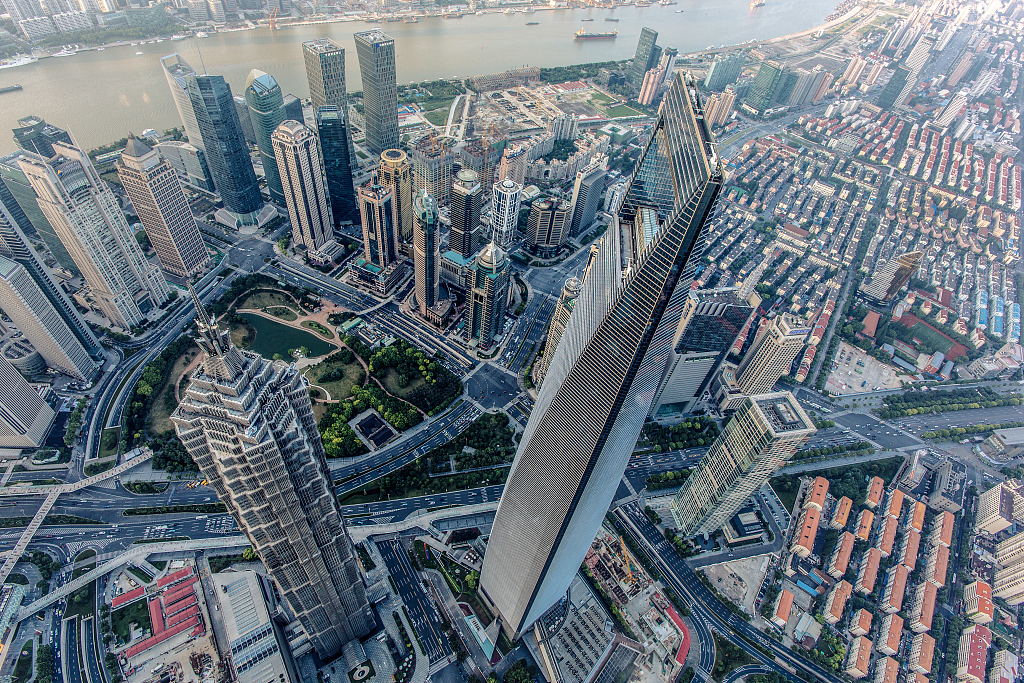 “China will keep its policies stable, fair, transparent and predictable as it better protects the legitimate rights and interests of foreign-invested enterprises,” MOC spokesman Gao Feng said, adding that China would provide more convenient services for them and bolster their confidence in Chinese market.

New estimates from the United Nations Conference on Trade and Development (UNCTAD) show that the global foreign direct investment (FDI) dropped 41 percent year on year in the first half of 2018 to hit a decade low.

Despite the drop, China was the largest recipient of FDI in the world for the period, UNCTAD said in the Global Investment Trends Monitor.

Trade volume between China and economies participating in the Belt and Road Initiative amounted to 6.08 trillion yuan ($875 billion) in the first three quarters, an increase of 13.2 percent year-on-year, Gao said.

The growth rate, according to him, was 3.3 percentage points higher than the country's overall trade expansion during the same period.

In the first nine months, Chinese enterprises' non-financial direct investment into Belt and Road economies increased 12.3 percent year-on-year to $10.78 billion. The turnover of the engineering contracts signed by them in Belt and Road countries was $58.49 billion in the same period, a rise of 18.4 percent year on year.

The tariff-cut amendment of the Asia-Pacific Trade Agreement (APTA) became effective, which allowed six APTA members including China, India, the Republic of Korea and Sri Lanka to cut tariffs by 33 percent on average for products under over 10,000 tariff codes.

Additionally, a series of big projects including Addis Ababa–Djibouti Railway, Port of Piraeus and Mombasa-Nairobi Standard Gauge Railway had been put into operation, while construction of Hinkley Point C nuclear power station in Britain, China-Laos railway, and rail line between Serbian capital Belgrade and the Hungarian capital of Budapest were moving ahead smoothly.

China’s e-commerce maintained a relatively high growth since the beginning of this year, according to Gao, who said that online retail sales totaled about 6.28 trillion yuan in the first nine months, up 27 percent year-on-year.

Of the total amount, physical commodities registered an online retail sales of 4.79 trillion yuan, rising 27.7 percent year on year. The figure made up 17.5 percent of the total retail sales of consumer goods, and contributed 44.6 percent to the growth of the accumulative number.

Gao added that the e-commerce law released by China this August offered a legal guarantee for sustainable and healthy development of e-commerce industry.