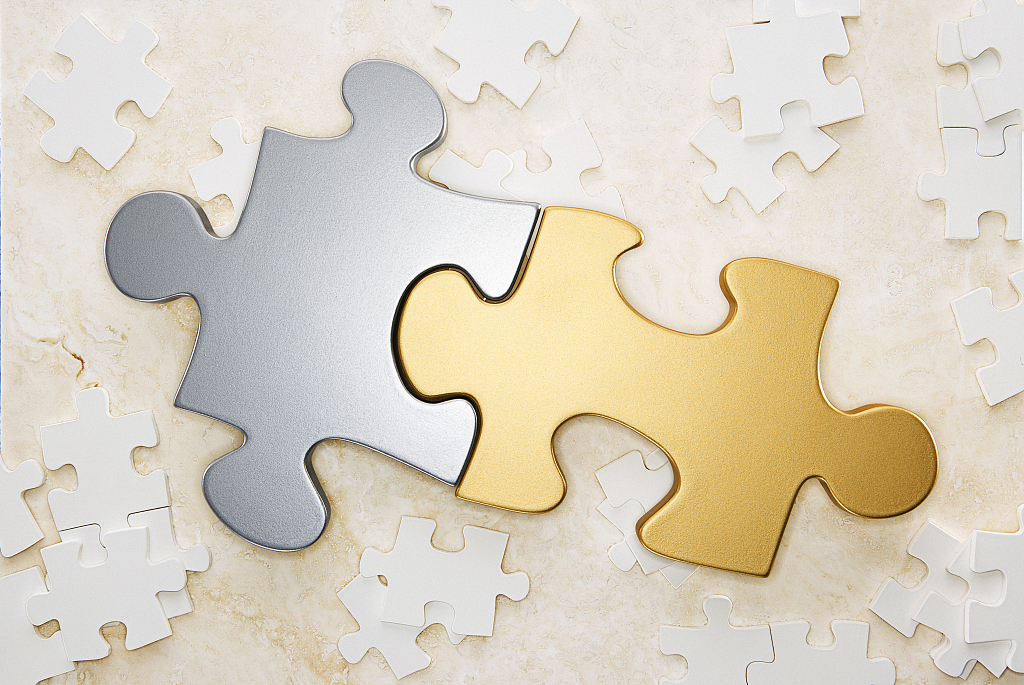 MANILA, Aug. 27 (Xinhua) -- China is willing to further cooperation and promote development of bilateral relations with Tonga and the Philippines in the future, a high-level Chinese delegation has told senior Tongan and Philippine officials during separate visits to the two countries.

A delegation of the National Committee of the Chinese People's Political Consultative Conference (CPPCC), led by Zheng Jianbang, the vice-chairman of the CPPCC National Committee, paid a visit to Tonga and the Philippines from Aug. 20 to 27.

During the visit to the two countries, the delegation met with Tongan Prime Minister Akilisi Pohiva, Speaker of the Legislative Assembly of Tonga Fatafehi Fakafanua and Speaker of the House of Representatives of the Philippines Alan Peter Cayetano.

Zheng said China attaches great importance to bilateral relations with Tonga and the Philippines and hopes to jointly promote the implementation of the achievements made on the second Belt and Road Forum for International Cooperation and the Conference on Dialogue of Asian Civilizations earlier this year.

China is willing to further the cooperation in economy, agriculture, fishery and tourism with Tonga and the Philippines, so as to promote the bilateral relations with the two countries to a higher level and benefit peoples, added Zheng.

Senior Tongan and Philippine officials believed that China's commitment to peaceful development and pursuing cooperation with developing countries in the principles of sincerity, real results, affinity and good faith, show China's idea of building a community with a shared future for humanity.

The two countries will always adhere to one-China policy and are willing to further cooperation in all fields with China to promote the development of friendly bilateral relations with China, Tongan and Philippine officials said.