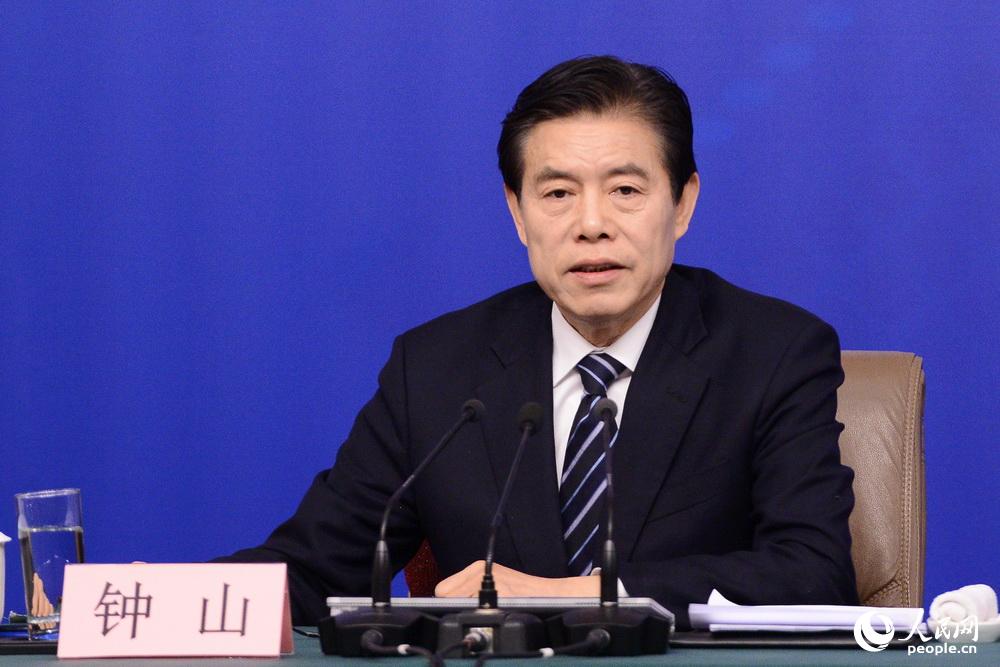 "China welcomes Japan's participation in the Belt and Road Initiative and hopes to further the cooperation within its framework together with Japan,” said China's Commerce Minister Zhong Shan at a press conference on the sidelines of the first session of the 13th National People's Congress Sunday.

"Having noticing that Japan has been paying close attention to the relevant topics for the Belt and Road Initiative cooperation, I am going to meet Japanese Trade Minister Hiroshige Seko,” Zhong revealed his plan at the conference.

According to Zhong, China’s ‘Belt & Road’ Initiative has been positively echoed by over 140 countries and regions, and fruitful achievements were yielded through the cooperation under its framework. “First, the trading scope is enlarging. Second, investment areas are broadening. China has altogether invested over 60 billion USD to other countries in various sectors such as agriculture and manufacturing. Third, major projects are promoted with great effort, with over 27 billion USD invested. Several railways and port projects, as well as economic and trade cooperation zones (ETCZ) were built.”