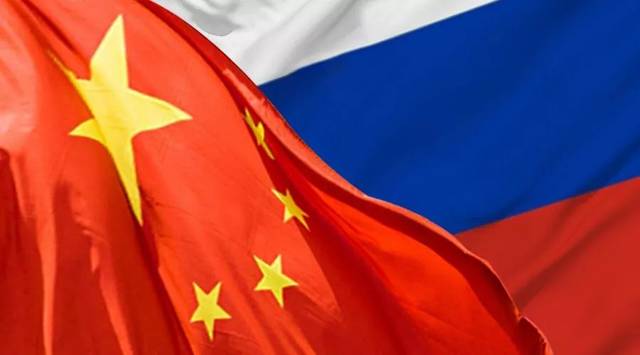 The Chinese side believes that the participation of Russia has fully demonstrated the positive attitude and responsibility of Russia in addressing the challenges of climate change, which will also be a boost for the international community to deal with climate change challenges, Foreign Ministry spokesperson Geng Shuang said.

State Councilor and Foreign Minister Wang Yi said on Monday that when facing climate change, "we must have the confidence to win, the perseverance to act and the sincerity to cooperate."

Noting that climate change is a common challenge facing all countries, Geng said China is willing to co-work will all members of the international community, including Russia, to fulfill obligations under the UN Framework Convention on Climate Change and the Paris Agreement, constructively participate in the global multilateral process on climate and promote green, low-carbon and sustainable development.