COLOMBO, Dec. 15 (Xinhua) -- China welcomes Sri Lanka's move to set up a working committee to review and accelerate the Colombo Port City project under the principles of mutual respect and benefit, a press release from the Chinese embassy in Sri Lanka said here Sunday. 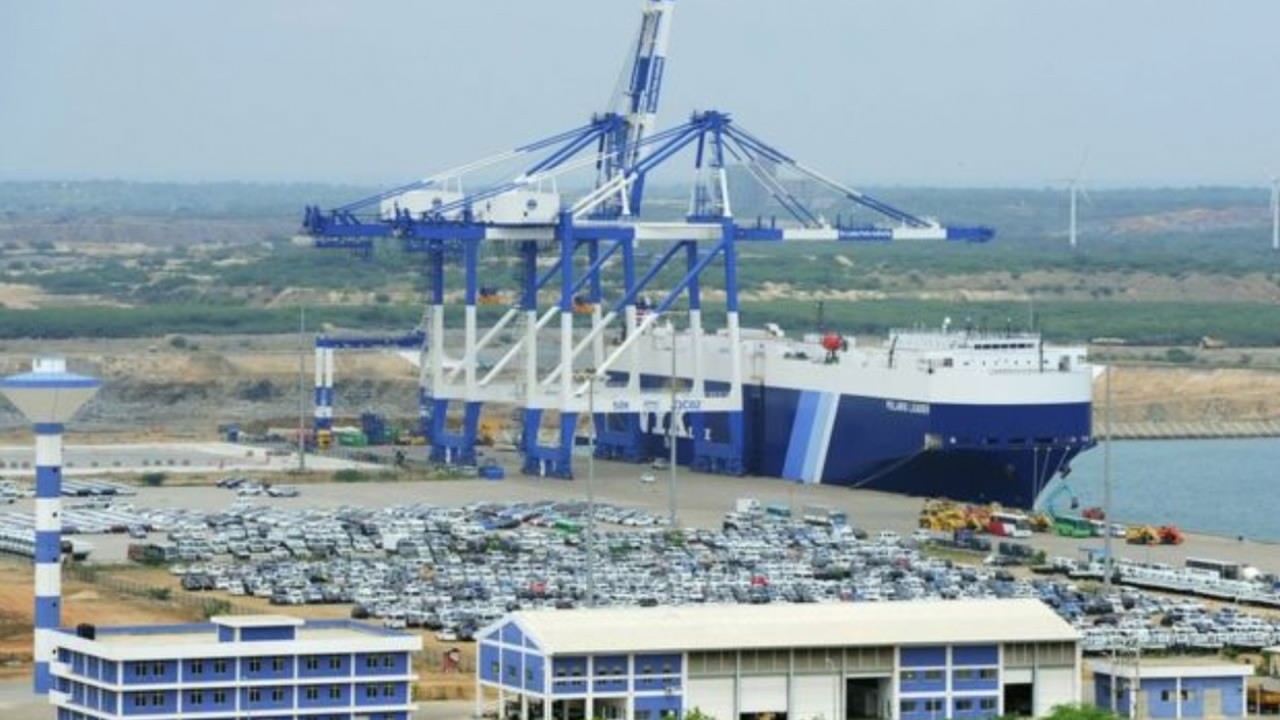 The prime minister decided to set up a working committee to study and accelerate the project. The Chinese embassy appreciated Prime Minister Mahinda Rajapaksa's successful visit to the opening of the Colombo Port City on Dec. 7, during which opinions of all parties were shared.

Noting that Sri Lanka's Cabinet of Ministers recently approved the proposal to set up a working committee to review and accelerate the legislative framework of the project, the embassy said, "The Chinese side is willing to guide relevant enterprises to strengthen communication and cooperation with Sri Lanka, under the principles of mutual respect and benefit, fairness and justice."

"On the basis of the existing framework, the two sides would jointly implement this major project that the leaders of the two countries attach great importance to," said the statement.

The Colombo Port City project is a 1.5 billion U.S. dollar foreign direct investment from the China Harbor Engineering Corporation to Sri Lanka under the Belt and Road Initiative. The project has reclaimed 269 hectares from the sea to be incorporated into the district of Colombo and developed into a world class city for South Asia.