Editor’s note: An article by Chinese Ambassador to Britain Liu Xiaoming was published Monday in the Daily Telegraph stressing that China's economy is growing greener at a medium-to-high speed and remains robust. The country remains the world's biggest trader in goods, and is opening its doors wider to the outside world.

Here’s the full text of his article: 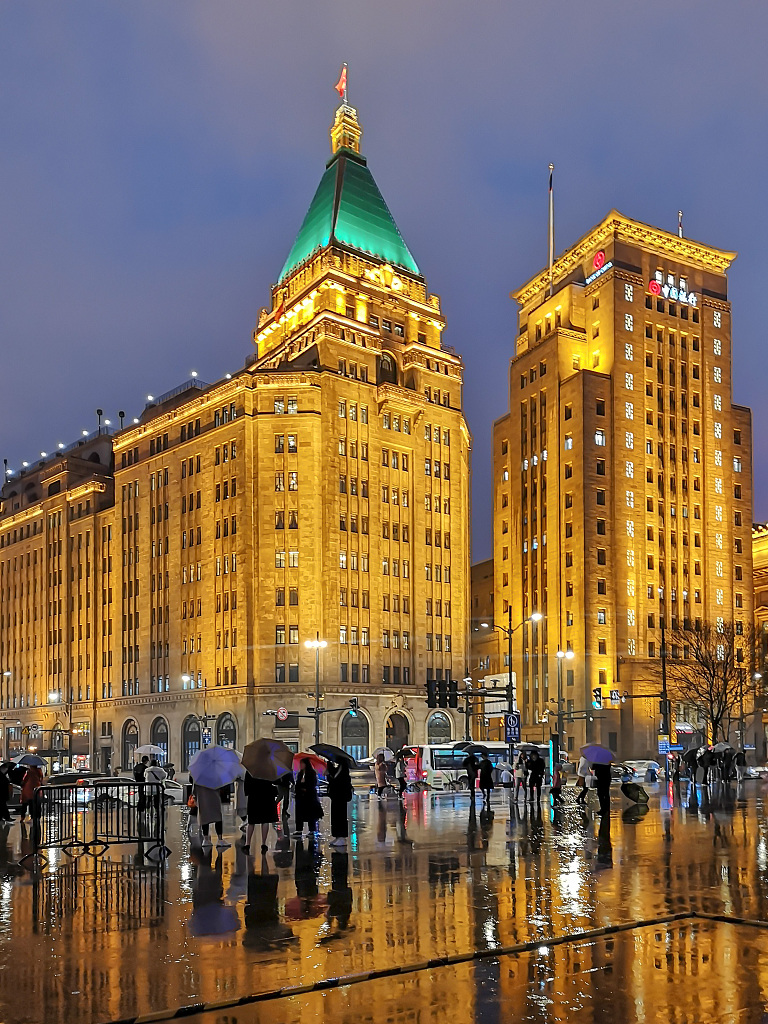 The Chinese economy has been drawing global attention. Some talk it up, but others talk it down, citing the negative impact of a China-US “trade war”, fanning fears that China’s slowdown might drag down world growth, and claiming that China’s reform and opening up have stopped or even back-pedaled.

What, then, is the real situation? What does this mean to the world? Let me answer these two questions from the following four perspectives.

First, China’s economy is growing at a medium-to-high speed but remains robust. As the world’s second largest economy, China’s GDP topped $13.6 trillion in 2018. Its 6.6 percent growth rate, slightly slower than the previous year, was nonetheless higher than the 6.5 percent target and well within the anticipated range.

China remains the world’s biggest trader in goods, achieving a 9.7 percent increase in 2018 and more than $4.5 trillion in total value. Despite some frictions, China-US trade and economic cooperation show enormous potential and resilience. Trade in goods between the two countries topped $630 billion in 2018, an increase of 8.5 percent year on year.

Second, the shift from high-speed to high-quality growth has greatly improved the efficiency of growth in China. The figures for 2018 show an optimizing economic structure: consumption expenditure, for example, contributed 76.2 percent to economic growth.

New growth engines represented by new industries, products and business models keep emerging, with an average of more than 18,000 new enterprises established every day and online retail sales increasing by more than 20 percent.

Growth has become greener as energy consumption per unit GDP fell by 3.1 percent, the share of clean energy in total energy consumption rose by 1.3 percent and PM2.5 particulate concentration in 338 above-prefecture urban areas dropped by 9.3 percent. China has also reduced industrial capacity, including cutting more than 30 million tons of steel capacity in 2018, which is close to the steel capacity of the UK, France and Belgium combined in 2017. 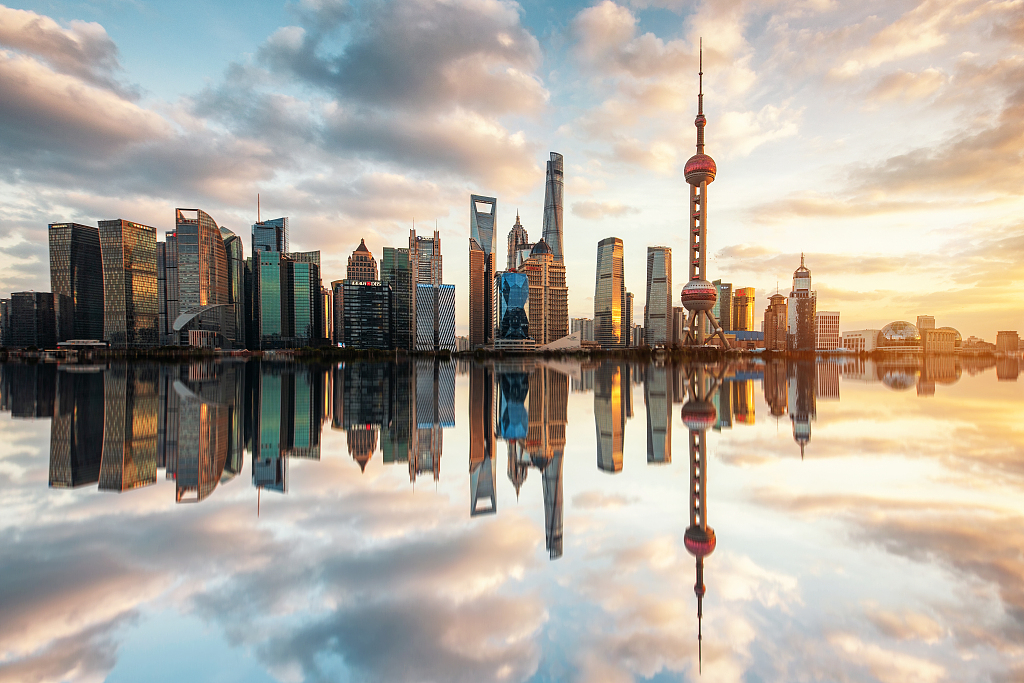 Third, China is a key contributor to the world. As the biggest engine for global growth for many years, China was the fastest growing among the top five economies in 2018 and contributed nearly 30 percent to global growth. Through the Belt and Road Initiative, China has shared the benefits of its development. By the end of 2018, China had invested $28.9 billion in countries along the BRI routes, paid $2 billion in tax to host countries, and created 244,000 jobs locally. At home, after 40 years of reform and opening up, China has lifted more than 700 million people out of poverty, plus 10 million last year, contributing more than 70 percent to the world’s total poverty reduction.

Fourth, China will bring more opportunities to the world in the future. With a population of close to 1.4 billion, including 400 million middle income earners, China will be a source of tremendous spending power, a broad market with huge opportunities for products and services from other countries, including the UK. In sectors such as banking, insurance, securities, auto manufacturing and ship building, China is lifting or easing restrictions on foreign ownership in joint venture firms, which is an invitation to share in China’s development benefits. 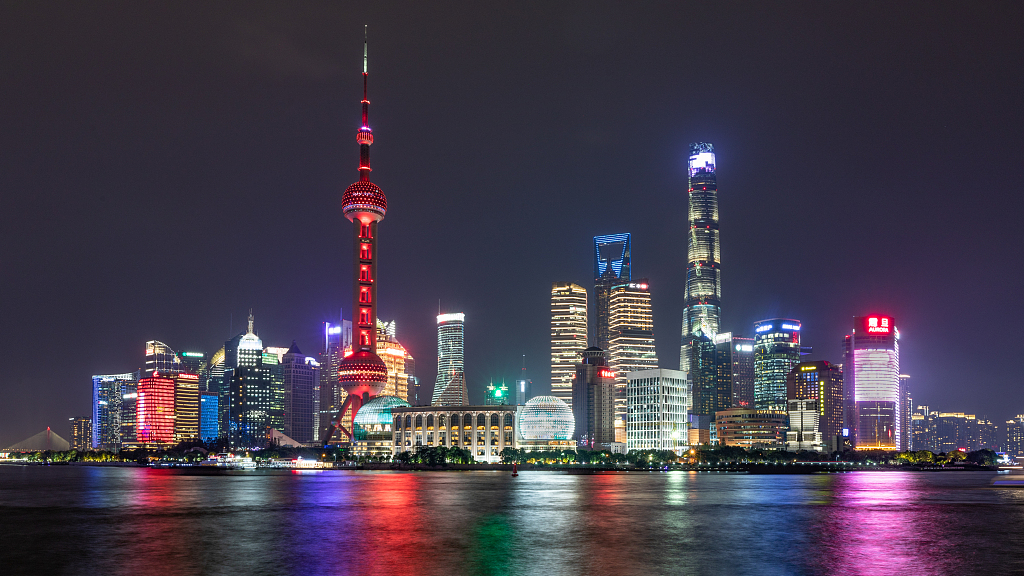 China is also opening its doors wider to the outside world. The latest beneficiary is BT, which became the first overseas telecoms operator to secure nationwide telecommunications licenses in China. Capital votes with its feet. Last year, despite the steep drop in global foreign direct investment, foreign investment flowing into China totaled $135 billion, up by 3 percent. This speaks volumes about international confidence in the Chinese economy.

The Chinese people believe that to establish ourselves, we should help others establish themselves because the world is one community. Amid surging protectionism, unilateralism and populism, the world economy is faced with many uncertainties. But the more difficulties we encounter, the more important it is that we should shore up confidence, take the courage to shoulder our responsibilities and join hands to overcome the difficulties.

China will continue pursuing development at home and, at the same time, embracing the world with open arms and joining hands with global partners to build an open world economy, so as to make a greater contribution to the common prosperity of all countries.

(With input from telegraph.co.uk)