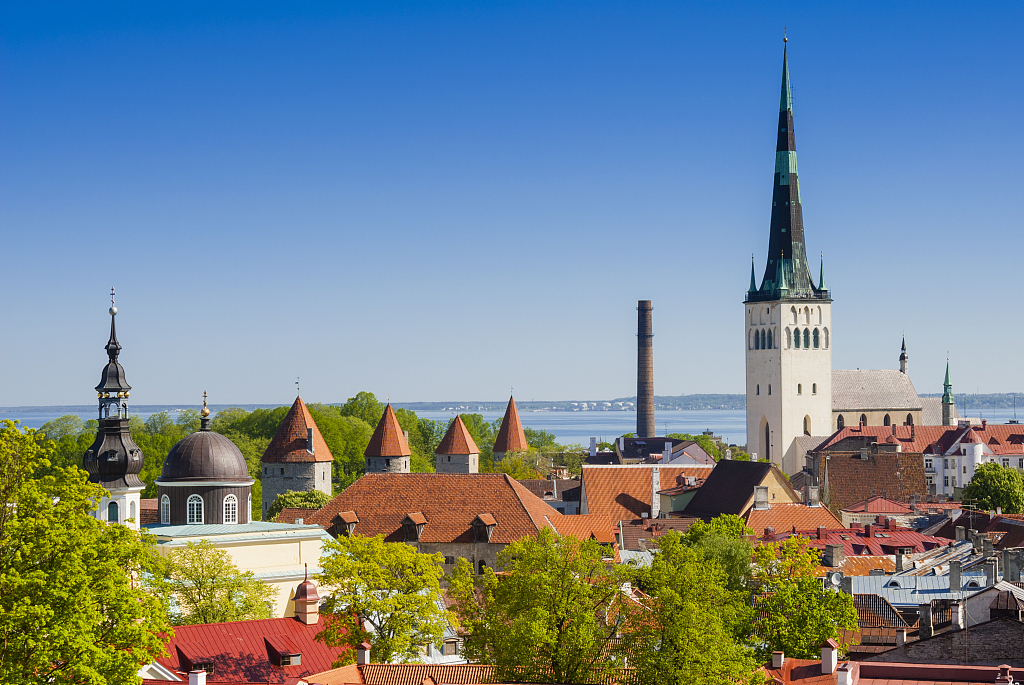 TALLINN, Sept. 25 (Xinhua) -- "Estonia is an important partner of China in the Baltic region as well as in Europe as a whole," Chinese Ambassador to Estonia Li Chao said here on Wednesday.

Li made the remarks at the reception in celebration of the 70th anniversary of the founding of the People's Republic of China.

As traditional friendly countries, China and Estonia "both firmly support multilateralism and free trade and have made tremendous achievements in economic and social development," said the Chinese ambassador.

"China is Estonia's largest export market in Asia. In the first half of this year, Estonia's exports to China increased by 22 percent year on year," he said.