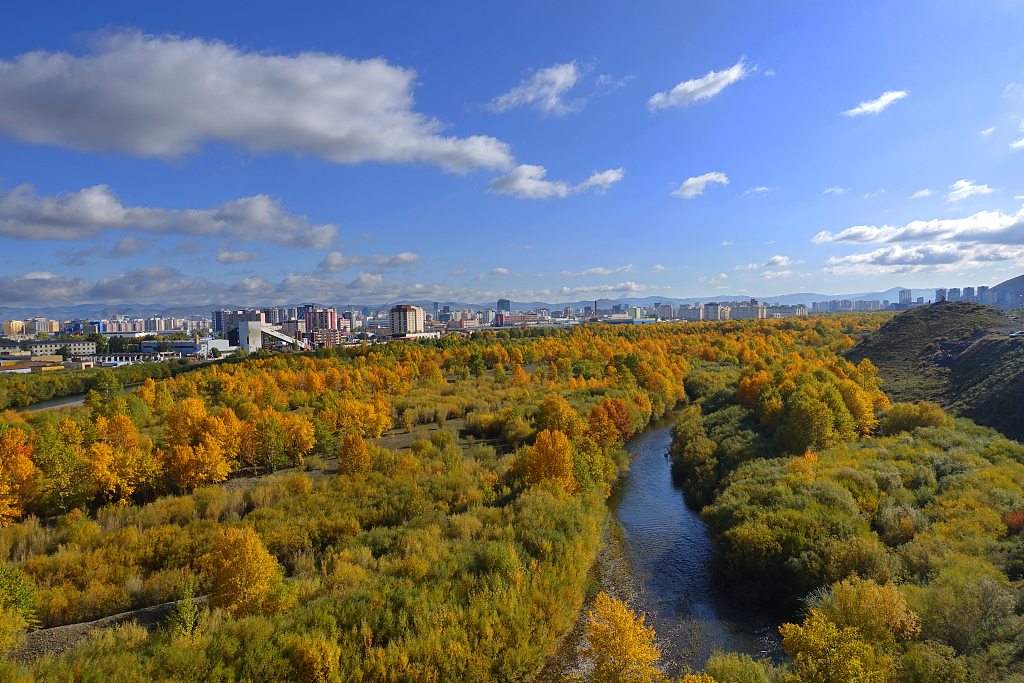 Communication has been enhanced through these exchanges. In particular, Mongolia's emphasis on respecting China's core interests and major concerns further consolidated political mutual trust between the two sides and laid a solid foundation for the long-term, healthy and stable development of China-Mongolia relations, he said.

According to the ambassador, the two countries are speeding up a joint feasibility study for a free trade agreement. Last month, the two sides formally signed an intergovernmental agreement on the construction of Erenhot-Zamin Uud Economic Cooperation Zone.

The economic cooperation zone will bolster the complementary advantages of the two countries, he said.

Mongolia has been actively participating in the joint construction of the Belt and Road Initiative (BRI), and the two countries are pushing forward the alignment of Mongolia's Development Road program and the BRI, Xing said.

China has been Mongolia's largest trading partner and most important source of investment and aid over the years. The smooth running of intergovernmental joint committees on the economy, trade, science and technology, and mineral energy have increased the scale and quality of bilateral cooperation, Xing added.

Chinese Culture Center of Ulan Bator and the Confucius Institute are running smoothly in Mongolia, Xing said, adding that more and more schools have set up Chinese language centers, and a rising number of Mongolian teenagers are becoming interested in learning Chinese and learning about China.

Considering this special year, China-Mongolia relations will embrace a broader world, a brighter prospect and a better future, the diplomat said.