Chinese Ambassador to ASEAN Huang Xilian has expressed optimism about the development of Indonesia in the future and emphasized the consensus of win-win cooperation. 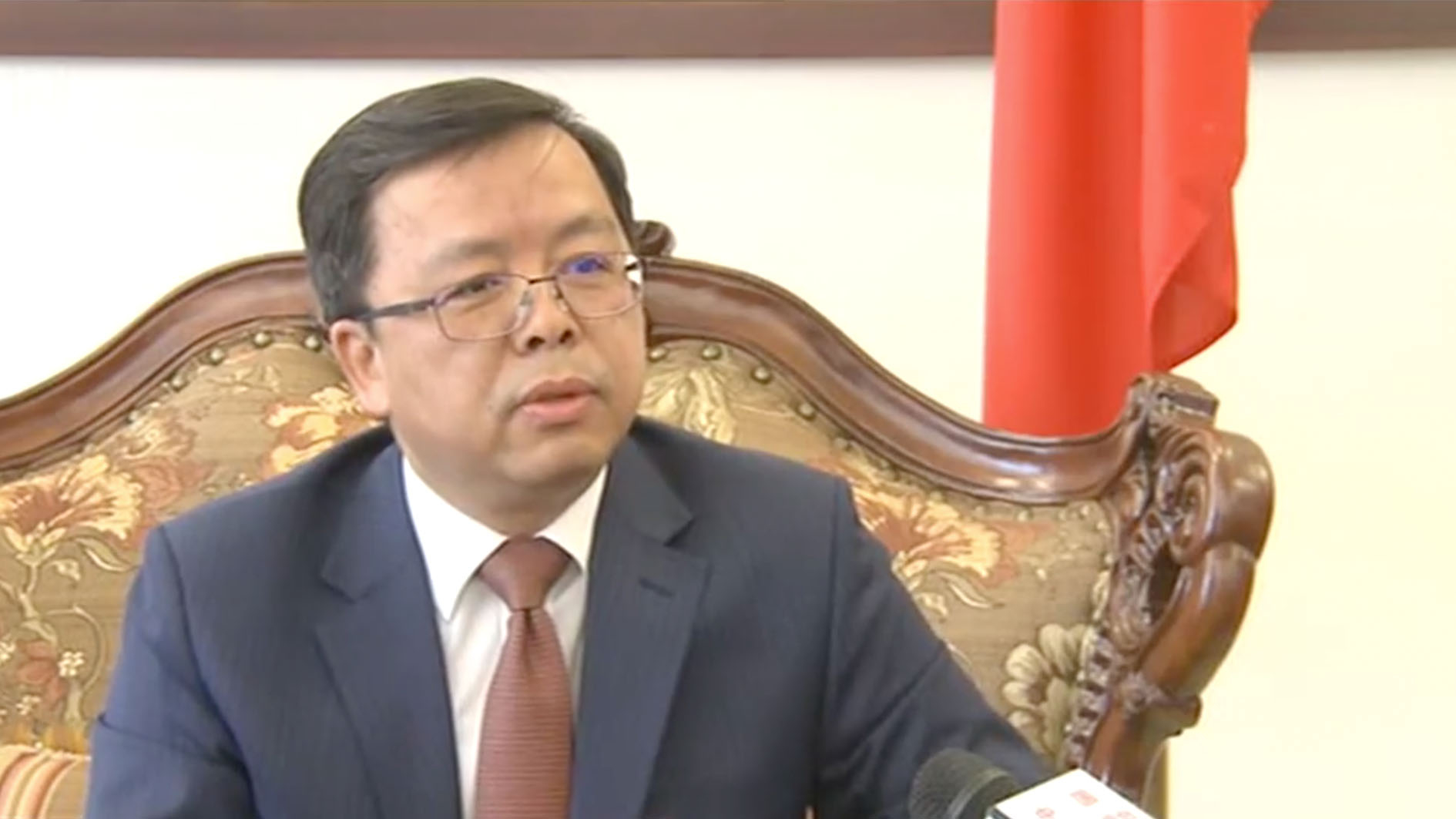 "I am very optimistic about future development of Indonesia. I believe you have made a quick and great progress in digital economy, and in e-commerce," Huang made the remark to journalists after his farewell reception in Jakarta on Wednesday evening.

According to him, Indonesia is the largest country in the Association of Southeast Asian Nations (ASEAN), an emerging economy in the region, and all the ASEAN countries should work together in a unity to pursue their dreams.

"So I think it is now time for us to unite, to tackle the challenges together. Together we face challenges in this era of new rising issues: protectionism and unilateralism. So in this era of globalization, we can only seek development through win-win cooperation. This is the philosophy that we have been believing in and pursuing," he said.

He further said that under the principle of mutual respect, the ASEAN countries have emphasized the consensus of win-win cooperation.