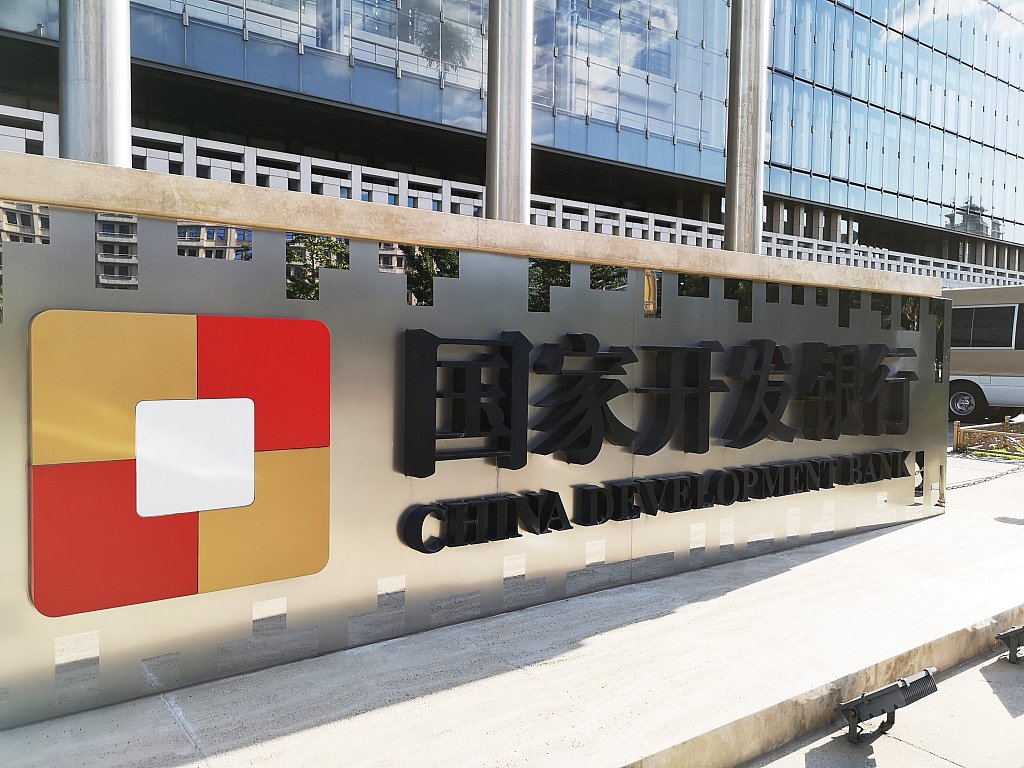 At the facility agreement signing ceremony held in Lagos, Biodun Dabiri, chairman of Lekki Port Board of Director, said upon completion, the Lekki Deep Sea Port would become one of the deepest ports not only in Nigeria but also in sub-Saharan Africa, which can accommodate larger vessels thereby making Nigeria the trans-shipment hub of the region.

The project, according to Dabiri, would create about 170,000 direct and indirect jobs.

At the end of June this year, CDB has provided investment and financing for nearly 500 projects in 43 African countries, in support of the development in areas such as infrastructure, energy, mining, telecom and general livelihood, Zhang said.

According to him, CDB hopes to consider this project as a basis to further expand its business in Nigeria and contribute to the economic development of Nigeria.

The port is capable to be berthed by the fifth generation container ship, which has the maximum capacity of 18,000 TEUs.

The annual handling capacity in phase 1 of the port can reach 1.2 million TEUs, and after completion of phase 2, the capacity will reach up to 2.5 million TEUs.

On his part, Lin Yichong, head of China Habour, lauded all partners involved in this project, describing it as a milestone project.

It will boost infrastructural facilities in Lagos and develop local communities, he added.

He said the company has the technical capability to deliver the sea port project, with a promise to hand over the first phase of the project within 30 months.