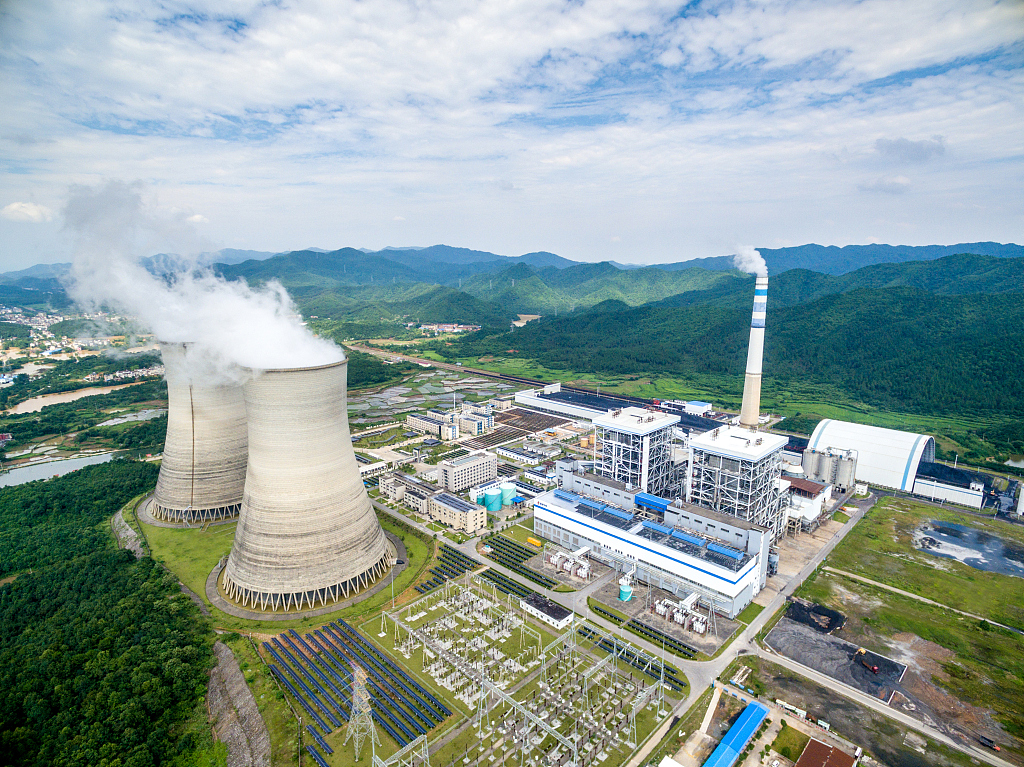 BAGHDAD, Aug. 31 (Xinhua) -- A 1,260-megawatt power station being built by a Chinese company in central Iraq's Salahuddin province is to be completed next year, sources have told Xinhua.

The company, China Machinery Engineering Corp., has completed 80 percent of the project to build the plant, which consists of two production units of 630 megawatt each, Basim al-Bazi, an Iraqi manager of the project, told Xinhua in a recent interview.

Up to 1,200 Chinese engineers and workers are working hard with their Iraqi counterparts on the project, which is expected to be finished by the end of next year, he said.

The work at the power station is carried out under a contract, which is worth about 1.2 billion U.S. dollars, that was signed between Iraqi Ministry of Electricity and China Machinery Engineering Corp.

The plant, located in the al-Jalsiyah area in south of the city of Samarra, some 120 km north of Baghdad, is designed to be operated with natural gas or a mixture of crude oil and heavy fuel oil, al-Bazi said.

After completion, the plant will meet most of the electricity needs of Salahuddin province, northern Baghdad province and western Diyala province, and it will be connected to the national power grid, al-Bazi added.

The construction of the plant started in August 2012 and was originally planned to be accomplished in three and half years.

But the security threat posed by the control of large swathes of land in northern and central Iraq by the militant group Islamic State (IS) forced the Chinese company to withdraw from the work site.

The work resumed in mid-2018 following an agreement with the Chinese company, under which the Iraqi government pledged to meet all security and logistical requirements to carry out the work, al-Bazi said.

Iraq has been suffering from a power crisis as a result of the deterioration of infrastructure during the past decades, due to wars, insecurity, and chaos.