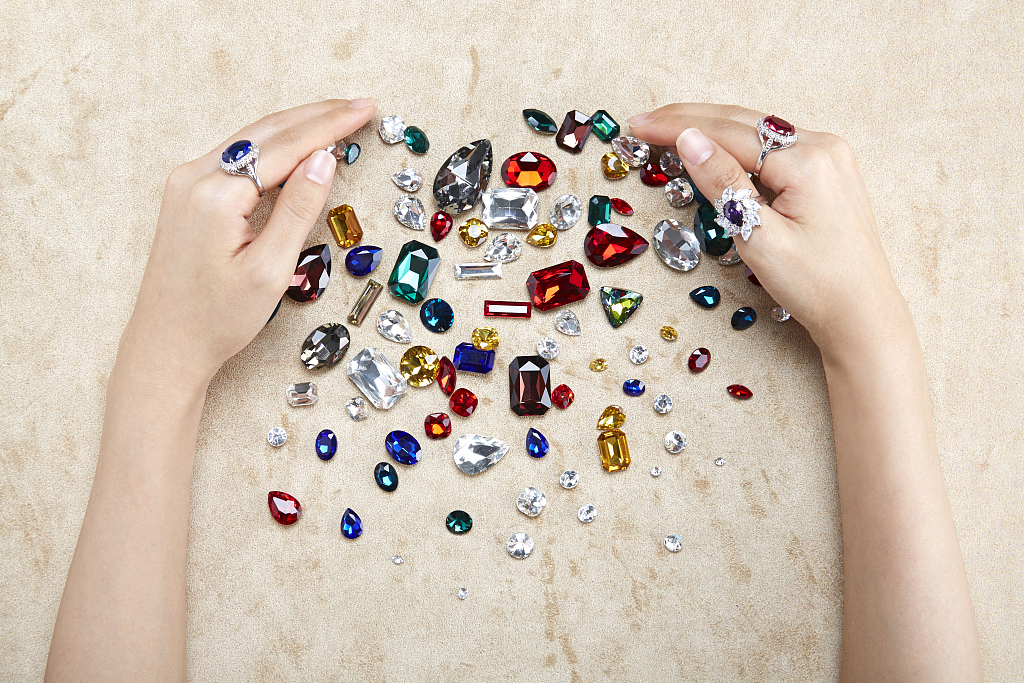 Kagem Mining Limited said its latest auction conducted last week saw a record number of international gemstone buyers for commercial emerald, with Chinese buyers participating for the first time in what is traditionally a market dominated by companies from India, according to a release.

Sixtus Mulenga, chairman of the gemstone miner, said the firm has seen unprecedented growth over the years and become the largest emerald producer in the world.

He said the presence of Chinese buyers at its auction, which has been dominated by Indian buyers, was an indication that the country's emerald was expanding its horizon.

"What we have experienced today is unprecedented in that we have had the highest attendance in international clientele at our commercial quality auction in Lusaka. Whereas India is traditionally our strongest market, we have new players joining the clientele and new clients from China, which means the platform Kagem is working from is getting bigger," he said.

Lok Chen of Cai Bao Cheng, one of the Chinese buyers said the company had come from China to buy emeralds because Kagem is the largest emerald miner in the world.

He said his company was impressed by the color and grading of the emeralds and was able to supply the emeralds in large quantities.

Ministry of Mines and Minerals Development Permanent Secretary Paul Chanda said the increased number of customers at the auction was an indication of the growing popularity of the country's emeralds.

"We are happy that Kagem, which has been involved in this business for a long time, is growing bigger and bigger every auction. The company go out there to market; they have been trusted and there is some confidence between them and their clients, and that is what we need to see in this sub-sector; more players coming on board, more competition and more value being given to this sub-sector," he said.

Kagem is 75 percent owned by Gemfields Plc, with the Zambian government holding the other 25 percent.