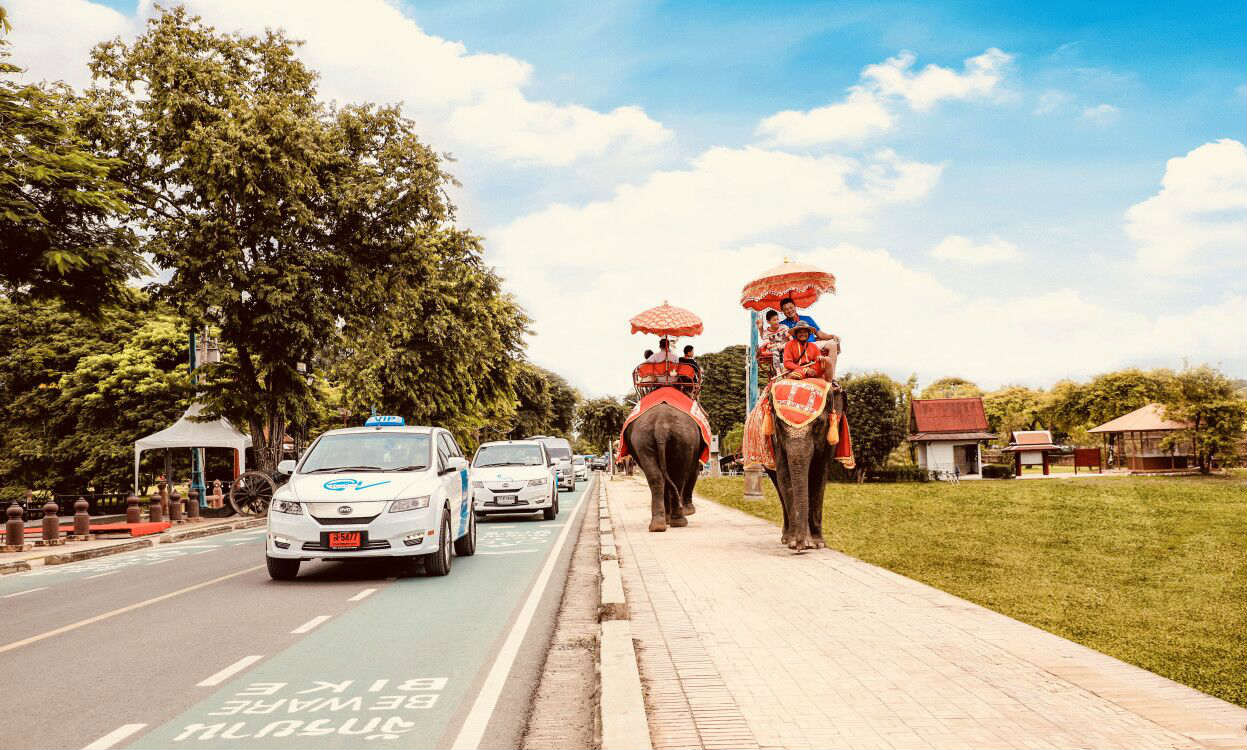 Thailand will soon have its first fleet of electric taxis running on its streets, and if everything goes well, more will be on their way.

The new energy vehicles will go into service right away across Thailand, which is seeking greener public transportation in the country, Dr. Amorn Meemano, chairman of Rizen Energy, BYD’s local partner, told reporters ahead of the delivery.

The delivery ceremony was held in the Department of Land Transport of Thailand’s transport ministry, the first time the Thai government agency has hosted an event of an auto maker.

As one of the flag bearers of Chinese companies going global, BYD has launched its EVs in over 200 cities of more than 50 countries and regions, becoming a pioneer in promoting green transportation around the globe.

BYD e6, an all-electric compact crossover, uses a lithium iron phosphate battery that was developed by the Shenzhen-based company, and is equipped with an innovative remote control system that allows owners to remotely park it or call it over, and even turn on the air conditioning prior to entering the car.

The vehicle has a range of 400 kilometers (about 250 miles) and it takes only two hours for it to be fully charged.

The 101 e6 vehicles, which bumped BYD’s EV market share in Thailand to 50 percent, could be just the prelude to further cooperation between the EV giant and the Southeast Asian country, as BYD and Rizen Energy signed a memorandum of understanding on Thursday on the supply of another 1,000 units.

The e-taxis will join BYD’s models introduced previously in the country, including the K9 electric bus.

Instead of merely providing cars, the company has also played an important role in developing a complete industry chain, including building charging stations, cultivating engineers, and setting technology standards, according to Liu Xueliang, general manager of BYD Asia Pacific. 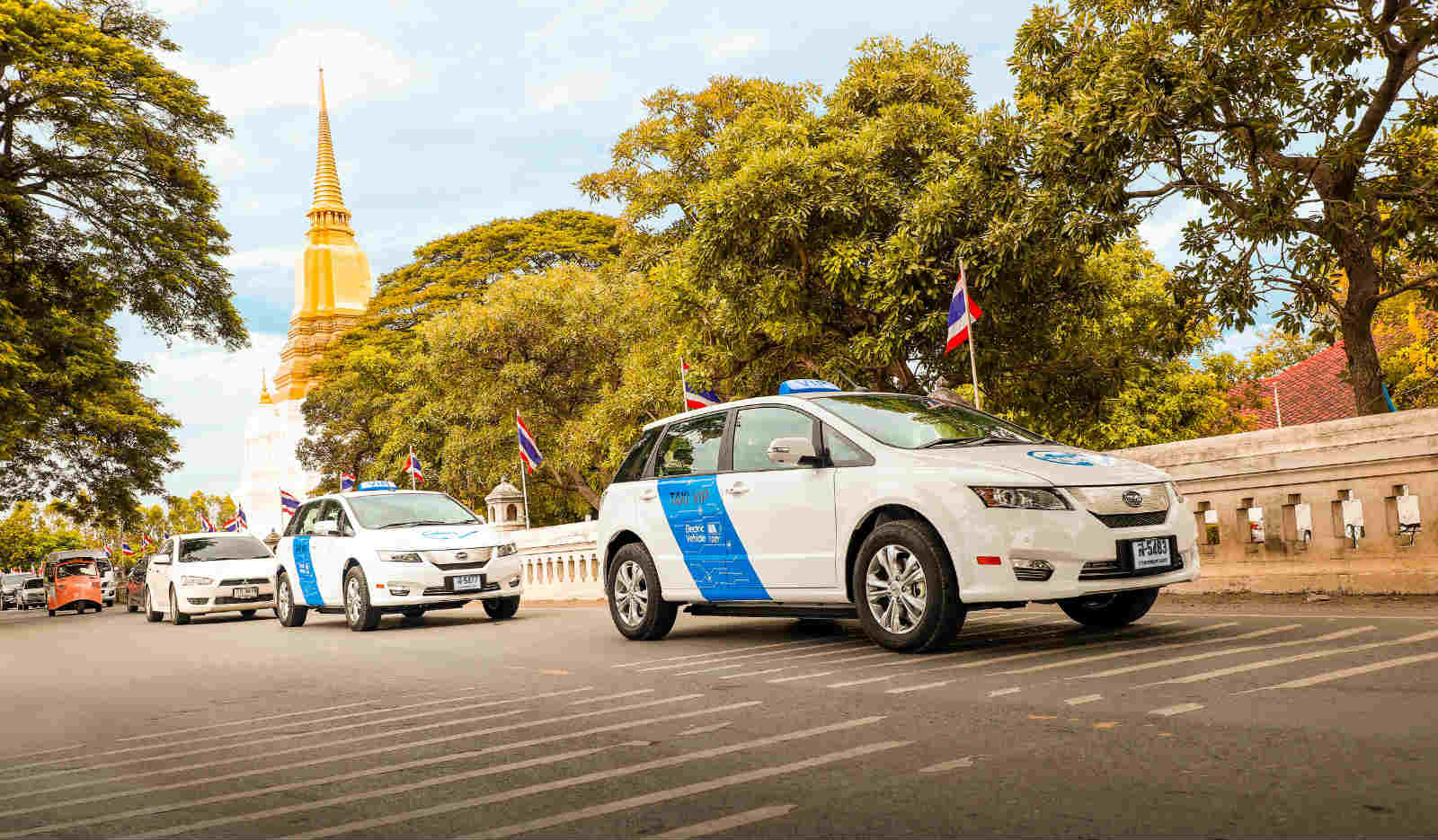 Thailand’s new energy vehicle market is still in its infancy, with the country’s total EV ownership at 236 after the BYD e6 delivery, according to statistics provided by BYD.

Thai officials have vowed support for BYD’s further engagement in the country’s transportation system and voiced confidence in the future development of new energy vehicles.

“Electric vehicles have both environmental and economic benefits and are a global transportation development trend,” according to Sanit Promwong, director of the Land Transport Department of Thailand.

“Today’s launch ceremony fulfills our commitment to reducing traffic-related pollution and is an important step for Thailand to move toward electric mobility,” he said.

In addition, BYD is also expected to be engaged in Thailand’s Eastern Economic Corridor (EEC), a national strategy to upgrade its industrial structure and enhance the country’s overall competitiveness.

The Thai government is considering developing the EEC region — which spans three provinces (Beiliu, Chonburi, and Rayong) — into a low-carbon, intelligent, high-tech eco-smart area. The EEC area is mainly connected by high-speed rail to Bangkok, but currently there is no connection line between the three provinces. 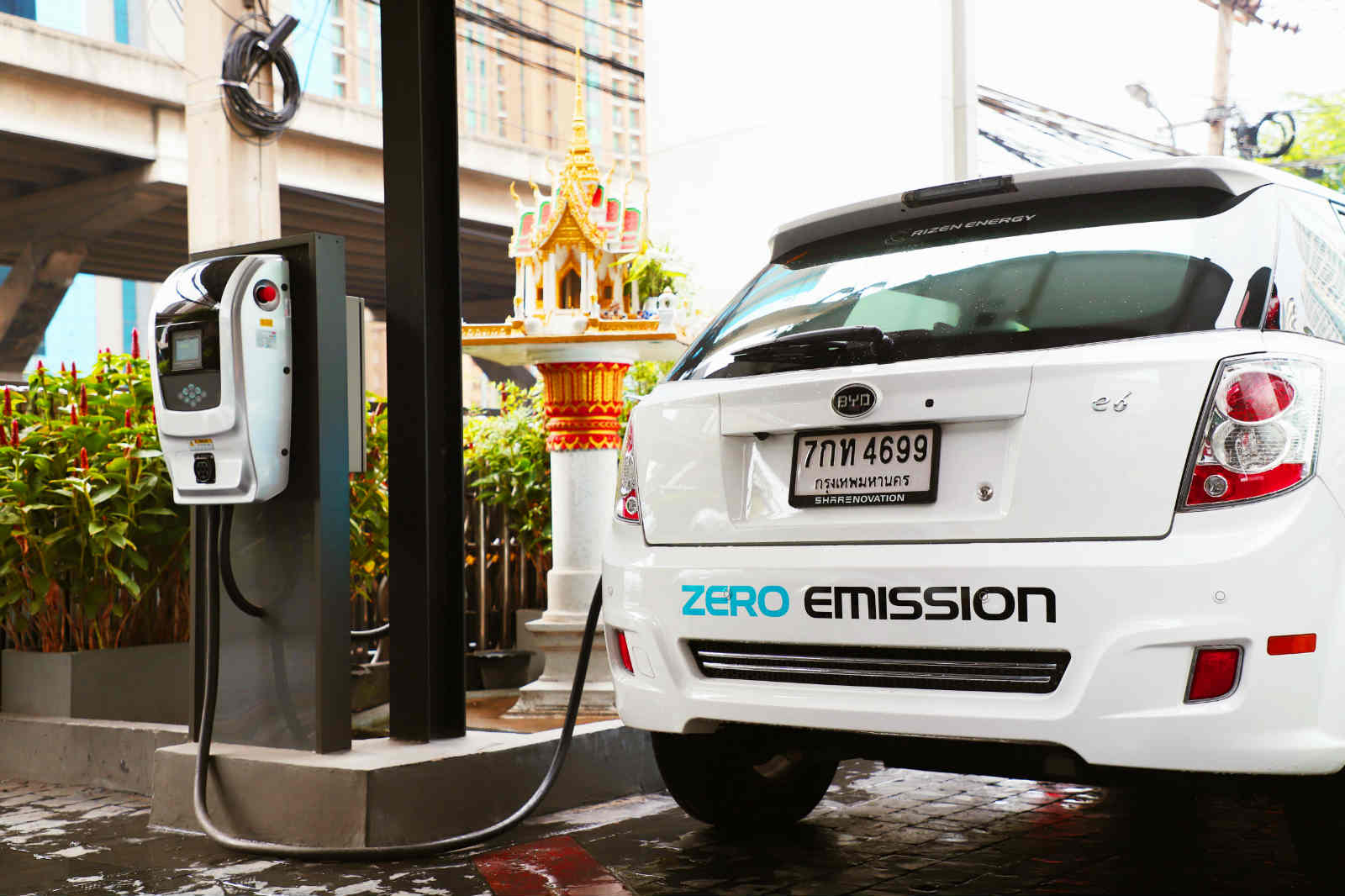 The BYD 3.0 travel solution, which includes rail transit, new energy passenger vehicles, electric commercial vehicles, and electric forklifts, has been deemed suitable to fill in the gap by the Thai side. In June, BYD Chairman and President Wang Chuanfu, was invited by the Thai Prime Minister’s Office for a series of talks to explore possible methods to connect the plan and the solution.

The deepening of cooperation between BYD and Thailand has contributed to, and is itself, a reflection of enhanced economic ties between China and Thailand.

China-Thailand economic and trade cooperation has maintained a strong momentum in recent years in spite of rising protectionism worldwide, and there are still enormous opportunities and great potential lying ahead, said Zhang Peidong, commercial counselor of the Chinese embassy in Thailand. 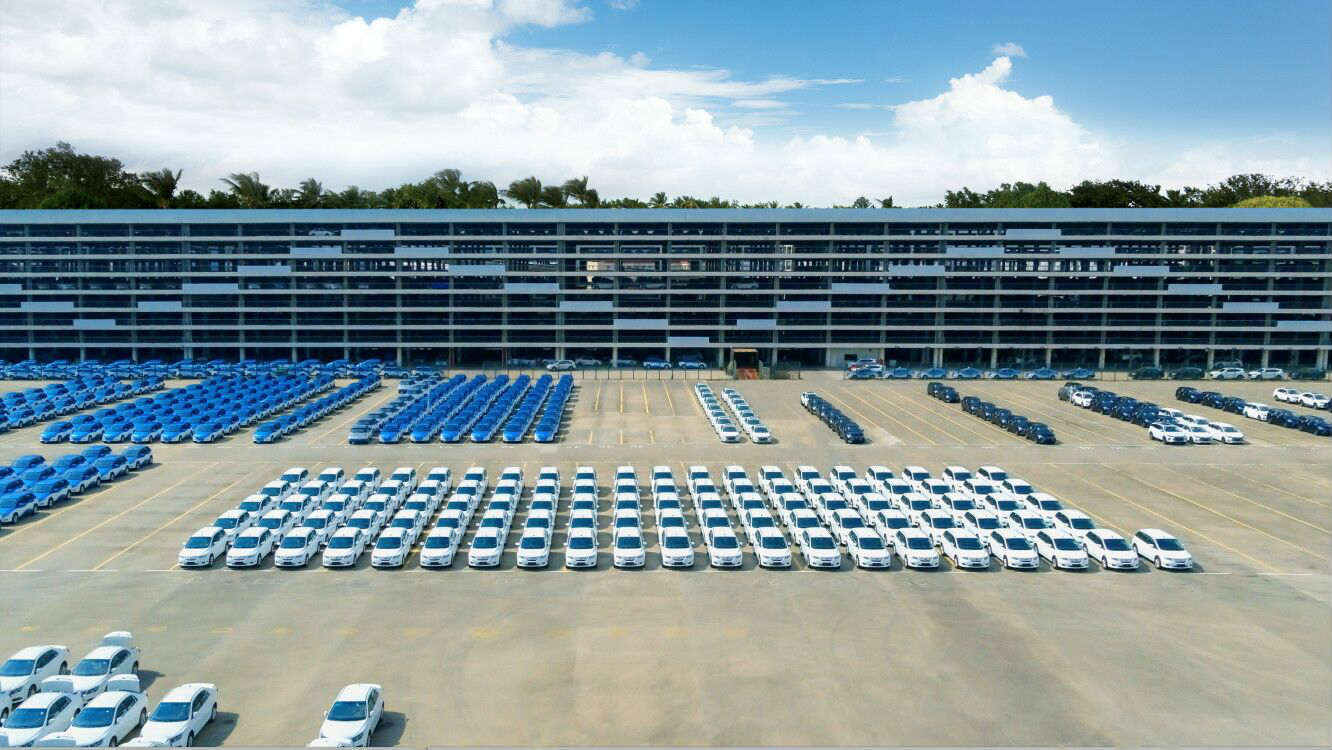 Last year, total goods trade volume between Thailand and China reached $74.14 billion, an increase of 12.6 percent in the period between January and April this year, and bilateral trade grew another 12.5 percent, according to Thai customs data.

The two sides are also working on the China-Thailand high-speed rail link, a connectivity project under the Belt and Road Initiative that will upgrade Thailand’s transport system and unleash economic potentials of region along the route once completed.