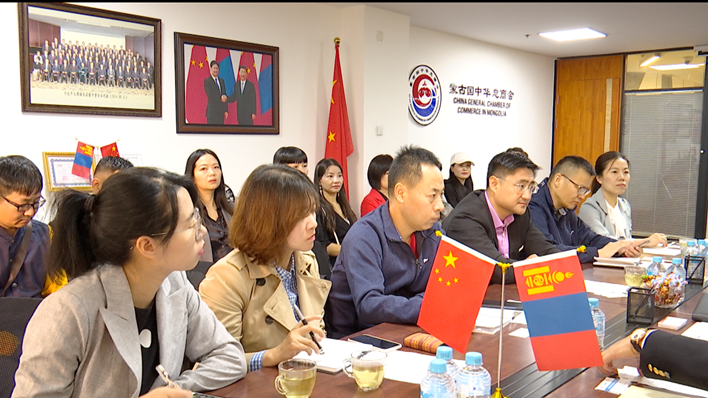 The Boao Forum for Asia is hosting the Ulaanbaatar Conference on August 19 and 20. A business delegation from China’s Yiwu City, best known for its small commodities, is attending to seek market chances in Mongolia.

Bringing what they’ve been selling for years to the Boao Forum, these business owners want to find purchasers in Mongolia.

"I hope to find a distributor in Mongolia and sell my utensils here. After observing the shopping malls here, I think my products will make it to middle high-end routes,” says Liu Pingjuan, owner of a kitchenware business.

"I’m checking out the business environment here. Our cups have been sold to Europe, America, the Middle East, and Japan,” Ying Lihong, owner of a hardware business told CGTN.

This delegation from Yiwu City in China is composed of government staff and nine business owners.

"Over 70 percent of daily products in Mongolian markets are from China. So Yiwu has an advantage. But the market capacity is not too big, so they need high quality products and aim for middle- and high-end customers”, says Yang. 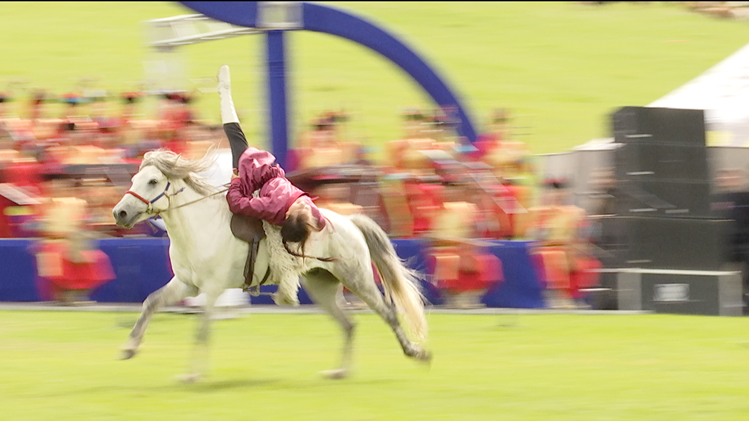 Duo Jia, vice mayor of Yiwu City, is leading the delegation and says that “while finding new markets for our commodities here, we also look for more imports to Yiwu, as our country’s trade policies are being adjusted.”

"Yiwu, as a small commodities hub, is aiming to buy and sell, from and to the world”, he stressed.

Boao called for maintaining multilateralism and free trade at its annual conference earlier this year. This time with Mongolia, it is committed to promoting free trade and multilateral cooperation as well. The conference in Ulaanbaatar will bring 300 business leaders from China and Mongolia to talk face to face and tap cooperation potential.