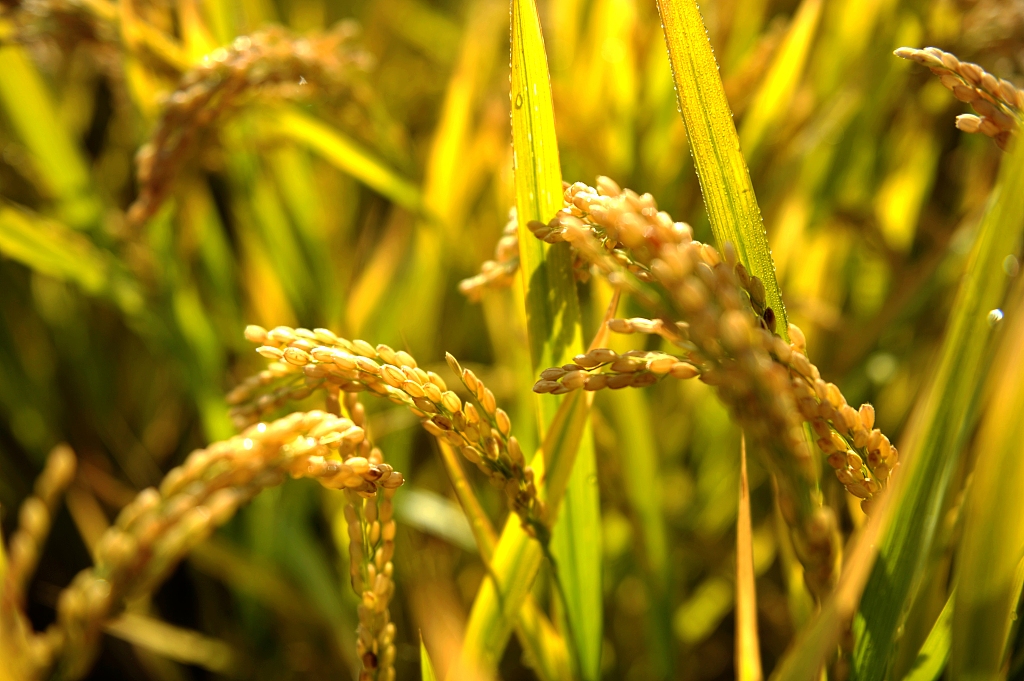 JINAN, May 15 (Xinhua) -- Many Egyptian potato farmers enjoyed a bumper harvest this year, as imported potato seeds from China brought a 50 percent higher yield than the local variety.

It is the first time for potato seeds cultivated independently by China to enter the Egyptian market, where 90 percent of imported seeds are from countries such as the Netherlands and Britain.

With the foray into new markets like Egypt, Chinese companies are eyeing more prosperous seed trade in the countries along the Belt and Road.

"As our products are recognized, they plan to buy more seeds from our company," said Kong Haiming, general manager of Laoling Xisen Potato Industry Group.

Over the past six years, Xisen has exported seeds to several countries along the Belt and Road including Egypt and Kazakhstan.

Potatoes are a primary staple food in countries in central Asia, but many local varieties are susceptible to diseases and pests, and are low-yielding.

The experiment, conducted on a 33.3 hectares of land in Kazakhstan, has produced a new variety with drought tolerance and resistance to diseases and pests.

"The new variety, Xisen No.6, is favored by local farmers since it's starchy and good in texture and taste," said Kong, adding that the yield of the newly bred variety is more than twice as much as the local potato.

Agricultural trade has been valued since the ancient Silk Road. As merchants brought flax and pomegranates to China and silk and tea to Central Asian countries, they enhanced exchanges of agricultural produce and communication of agricultural technologies.

Countries participating in the Belt and Road Initiative (BRI) have more opportunities for agricultural cooperation, said Zhang Qingjin, director of the Institute of Agricultural Development of the Shandong Academy of Social Sciences.

Shandong Guangtong Silkworm Eggs Group, one of the largest companies in China's silk industry, has exported some 1.5 million mulberry saplings to countries in central Asia.

"Our silkworm eggs and mulberry saplings have gained popularity among countries like Tajikistan," said Li Qiliang, head of marketing at Shandong Guangtong.

Their mulberries, featuring saline-alkaline and drought tolerance, grow in abundance in the local climate, Li added.

"China, with rich varieties of agricultural produce, is complementary in agriculture with many countries in central Asia," said Pan Jun, deputy director of Department of Science & Technology of Shandong Province.

Cooperation will be made between universities, scientific research institutions and enterprises of Shandong and five Belt and Road countries, including Kyrgyzstan, Tajikistan and Uzbekistan, in a bid to advance technologies exchanges, Pan added.