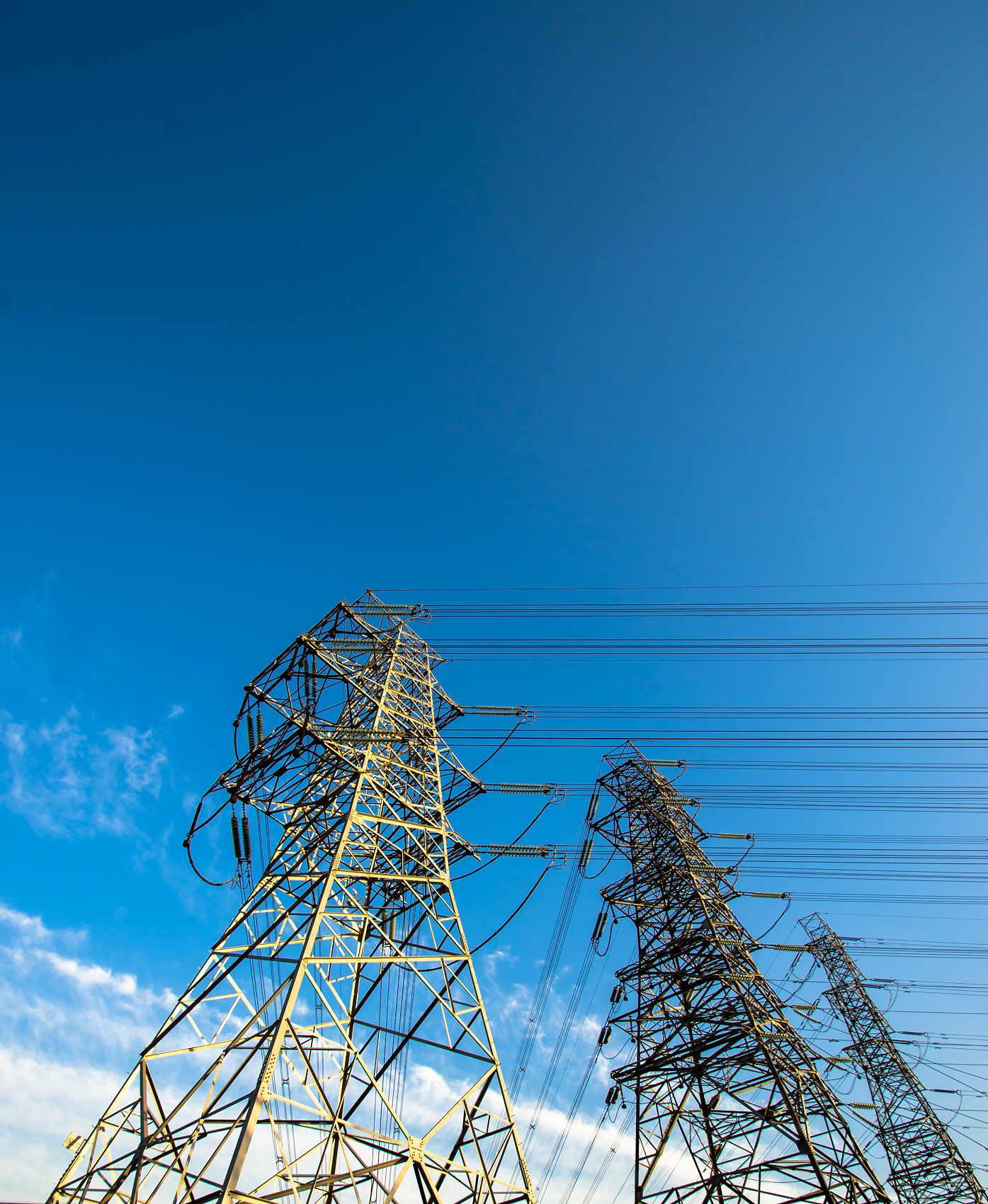 A major electricity transmission line of northern Lao grid, built by Pinggao Group Co., Ltd. under State Grid Corporation of China, has been handed over to the Lao operator, the state-run Electricite du Laos, Xinhua was informed on Monday.

The Pinggao Group representative office in Laos told Xinhua on Monday that the project, some 350 km north of Lao capital Vientiane, was handed over to the Lao side on March 13 with its first power transmission successfully concluded on the same day.

The project mainly includes a transmission line from Huayxay, capital of northern Bokeo province, to Tonpheung District, and a newly-built Tonpheung transformer substation and the expanded Huayxay substation.

The project is important for developing local economy and for expanding Laos' power exportation.

In order to ensure the steady and safe implementation of the project, Pinggao Group thoroughly planned and promoted the project execution safely and effectively.