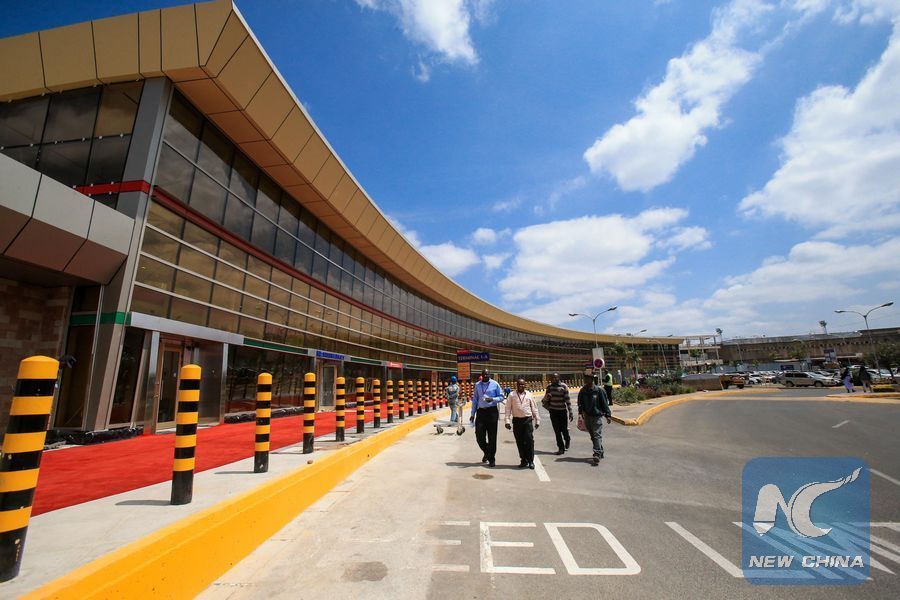 A Chinese diplomat has called for more Chinese investment into Kenya, saying the business environment is now conducive after the election.

Guo Ce, Economic and Commercial Counselor at the Embassy of China in Kenya, on Friday said the business environment is now favorable after the conclusion of the country's presidential elections, urging more Chinese investors to look for opportunities in Kenya.

Guo said that the Chinese business community is playing a big role in enhancing Sino-Kenya relations.

The diplomat also urged Kenyan financial institutions to forge greater cooperation with the Chinese community so that they expand employment opportunities to locals.

He noted that in 2017 the bank committed to supporting the China-proposed initiative by facilitating financing to the value of at least 20 billion US dollars by 2020.

The bank said it recognizes the important role played by China in the development of Kenya and is very honored to have partnered with many of the Chinese investors to facilitate Kenya's economic development.

Manjang said that the bilateral relations between Kenya and China has especially been important to the growth of Kenya's economy.