Chinese diplomat calls for US participation in Belt and Road

NEW YORK, May 7 (Xinhua) -- The United States has every reason to work with China in the Belt and Road Initiative (BRI) to build connectivity and jointly address global development issues, a senior Chinese diplomat has said. 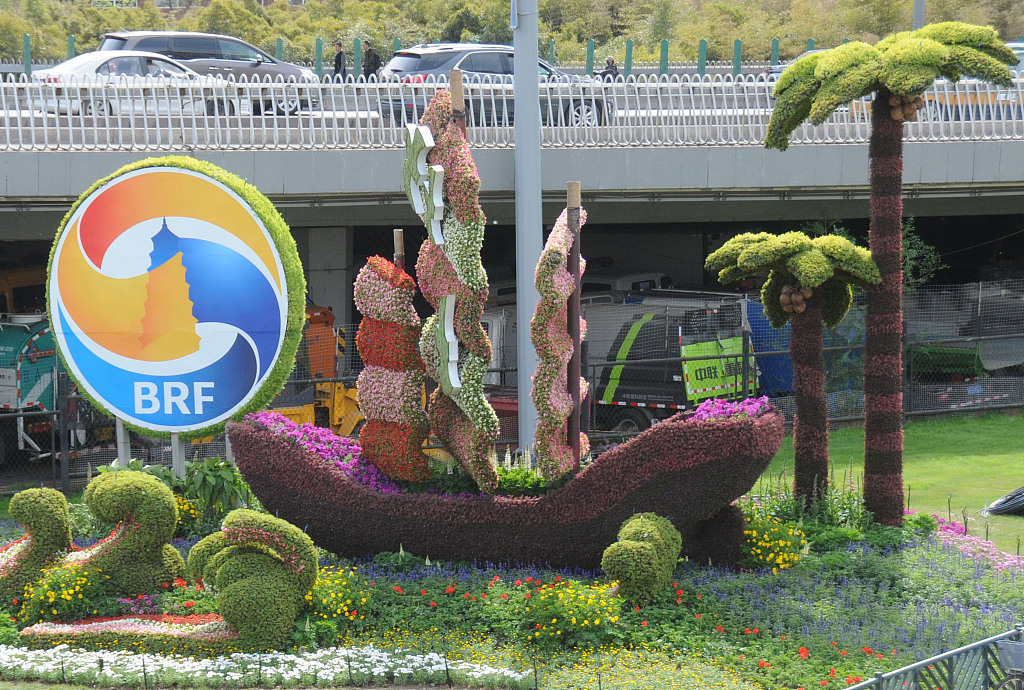 In a signed article published on local newspaper Pittsburgh Post-Gazette over the weekend, Chinese Consul General in New York Huang Ping noted that the BRI could serve as a converging point for China-US cooperation in addressing uneven development across the world through promoting connectivity in trade, policy, infrastructure, finance and people-to-people ties.

In the article titled "Converging Point," Huang wrote that the United States could join and make the most of the BRI, which offers more opportunities of mutual learning and understanding by connecting different societies and civilizations, as members of the BRI have already reaped many tangible benefits since the initiative was launched six years ago.

"It is the right time for the US to ride the tides of the global economy, when a vast number of developing countries have entered into accelerated industrialization. It is also a good opportunity to share knowledge and standards, and demonstrate real leadership," the diplomat said.

Additionally, the BRI boasts potential for "bringing new momentum" to the development of US-China ties, he added.

Over a week ago, the second Belt and Road Forum for International Cooperation was held in Beijing, with delegates from more than 150 countries and 90 international organizations exchanging thoughts on further facilitating cooperation.