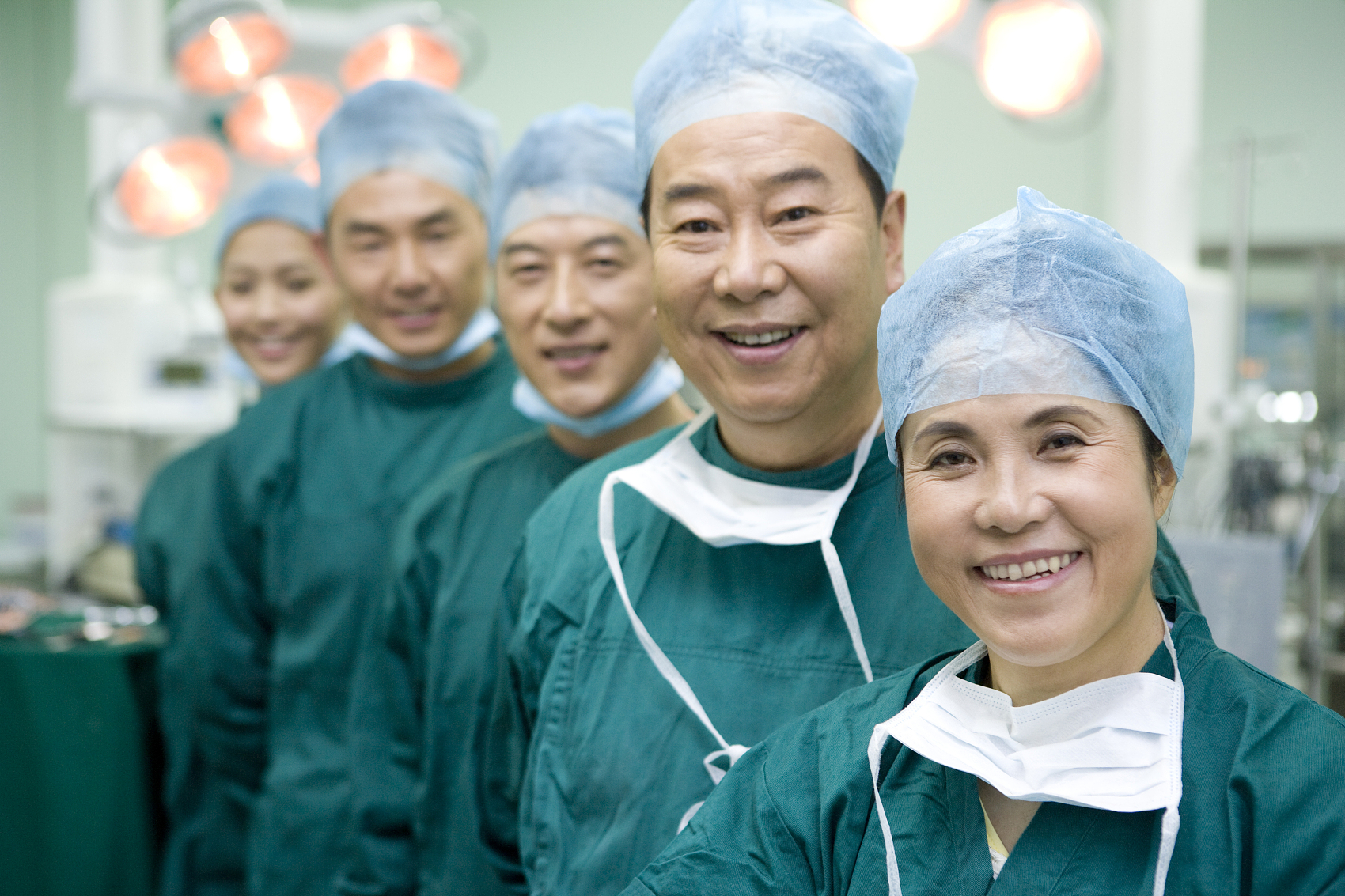 HOUSTON, March 4 (Xinhua) -- Chinese Consul General in Houston Cai Wei expressed thanks on Wednesday to local Jewish community leaders for their solidarity with the Chinese people.

"This is a difficult time. This is a global challenge and the people around the world need to work together to deal with the challenge," he said.

The consul general made the remarks when he met Houston Region Director of American Jewish Committee (AJC) Randall Czarlinsky, who, on behalf of AJC's Community of Conscience, delivered a letter signed by over a dozen leaders from different backgrounds in the Greater Houston region.

He said there is some unnecessary panic in the local communities and some Chinese and Asian people feel they are discriminated.

Czarlinsky said, "We are aware that many Chinese-owned businesses have been affected by misinformed concerns about COVID-19 virus. We encourage our own communities not to give in to such fears. There is no need to avoid Chinese people or businesses."

According to Czarlinsky, the letter conveys the message to the Chinese people in Houston, in China, and globally that "we are concerned about rising xenophobia aimed at the Chinese in this country and abroad. Each of us knows that in such times, concern can quickly turn into hysteria. That hysteria can lead to scapegoating."