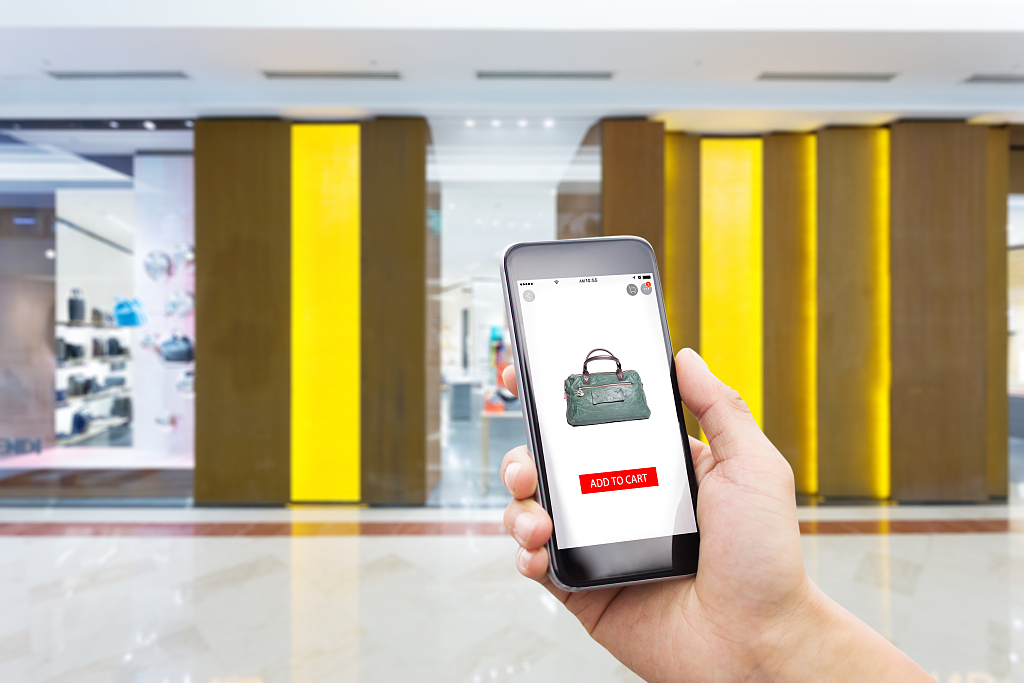 With significant development experience and the promotion of the Belt and Road Initiative (BRI), China's developed e-commerce giants are facing a great opportunity to set up and extend overseas operations, and they could help drive economic growth in less-developed countries and create jobs for the locals, Chinese experts noted.
"E-commerce development is an inevitable trend for all economies, and China has built up a leading position in the field," Wang Tengfei, an economic affairs officer of the United Nations Economic and Social Commission for Asia and the Pacific (UNESCAP), told the Global Times on Wednesday.
Indeed, it is an opportune time for China's e-commerce giants to seek development overseas and create economic-growth momentum in developing countries. This would be a win-win situation for many people involved, Wang said.
"The e-commerce revolution in Asia-Pacific presents vast economic opportunities," Wang said on Wednesday at a forum themed on "Trading for Shared Prosperity" which was organized by the Central Asia Regional Economic Cooperation Institute (CAREC), an intergovernmental organization based in Urumqi, Northwest China's Xinjiang Uyghur Autonomous Region.
Wang cited the example of Kazakhstan, a member of CAREC, whose e-commerce market is growing 55 percent annually and has a market value of $3.6 billion. Another example of cross-border e-commerce cooperation can be seen in Thailand, where a subsidiary of China's e-commerce giant Alibaba Group signed a purchase deal for at least 800,000 durians from farmers' cooperatives in three eastern provinces.
Wang told the Global Times that as China has one of the biggest markets in the world, there is a great advantage for Chinese e-commerce firms. He added that without Alibaba's cross-border e-commerce contract, the durians could be sold at a much lower price.
In addition, the China-proposed BRI brings a great opportunity for e-commerce industries' development as well, he noted.
Though this is a win-win approach, there are still big challenges for Chinese e-commerce firms going abroad, Wang said.
For example, government's support is a critical foundation, and a convenient customs clearance procedure could speed up the cross-border e-commerce development to a great extent.
Regional organizations including CAREC could also offer support to e-commerce cooperation between different economies, such as market analysis, he said.
China's annual e-commerce turnover totaled 31.63 trillion yuan ($4.42 trillion) in 2018, up 8.5 percent year-on-year, with cross-border e-commerce imports and exports topping 134.7 billion yuan, up 50 percent year-on-year, according to the Beijing News in May, citing data from the Ministry of Commerce.