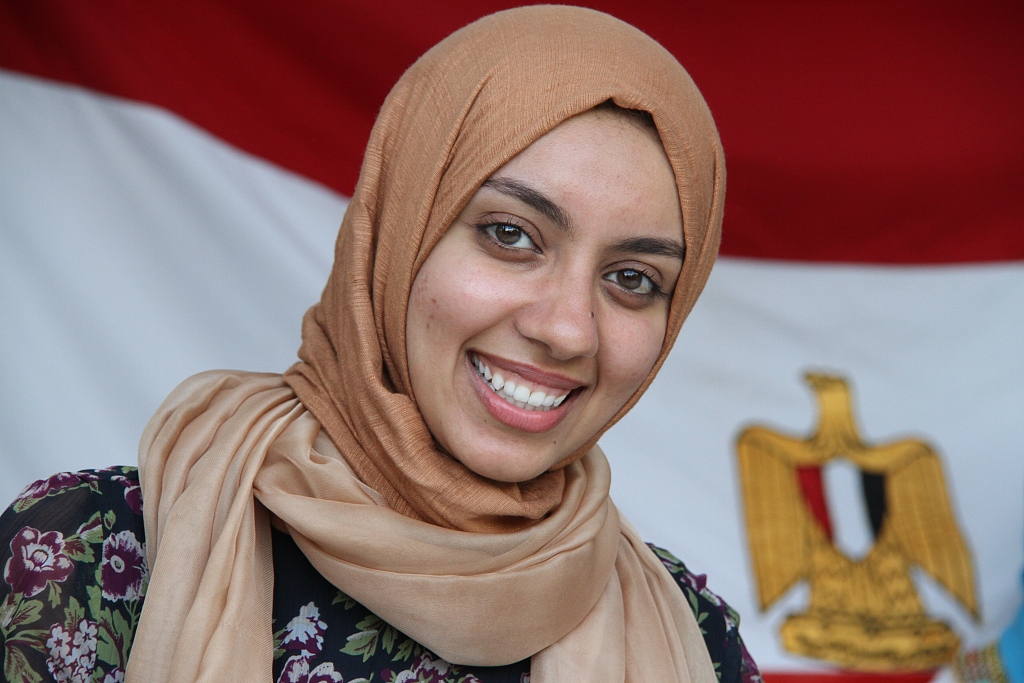 CAIRO, Aug. 28 (Xinhua) -- The Chinese embassy in Cairo held on Wednesday evening a ceremony for Egyptian students who are approved to study in China through scholarships provided by the Chinese government as part of the growing cooperation between the two countries.

"Cooperation in the field of education is a very important part of the comprehensive cooperation between China and Egypt," said Chinese Ambassador to Egypt Liao Liqiang during the ceremony.

The gathering was attended by senior Chinese diplomats, officials from the Egyptian Ministry of Higher Education, Egyptian students scheduled to study in China, students who have already returned from China after completing their scholarships and others who will go back to China for further studies.

Liao pointed out that 157 of the Egyptian students were provided scholarships through joint cooperation between the Chinese embassy and the Egyptian Ministry of Higher Education.

Amr Abbas, a fresh graduate from an Egyptian faculty of pharmacy, said that he applied for the scholarship online and he was very happy to be accepted and given the opportunity to study for a master's degree in China.

"I will do my masters in China in bioinformatics, as China is very advanced in this field. I would love also to learn more about the Chinese culture. So, it will be very useful for me both scientifically and culturally," the student told Xinhua during the ceremony.

Another Egyptian student Amira Ahmed said that she got her master's degree in international relations from Jilin University in China and she will go back to the same university for her PHD.

"I spent four years in China which improved my Chinese a lot. Now I have no communication problems at all with the Chinese people," Ahmed told Xinhua.

She added that the scholarship gave her a chance to learn a lot about China in reality, not through TV, describing the Chinese people as "very systematic and hardworking."

Egypt and China have growing distinguished relations that have been elevated to the level of comprehensive strategic partnership.

Camelia Sobhi, head of cultural affairs and missions sector at Egypt's Ministry of Higher Education, said that the depth and strength of the Egyptian-Chinese ties are "unquestionable."

China receives a large number of Egyptian students and trainees every year and provides them with care and knowledge, which deepens the value of love between the peoples, Sobhi told the attendees during the ceremony.