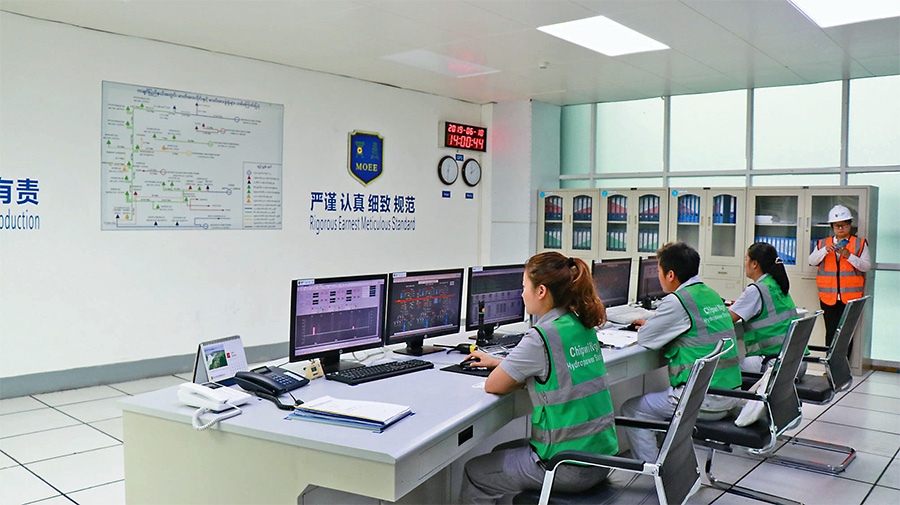 Thanks to the hydropower station built by a Chinese enterprise, Myitkyina, the capital city of Kachin State in northern Myanmar, is provided with a constant electricity supply.

The hydropower station also provides jobs for local people. 51 of its total 69 employees are from the local community. The CSPIC has held various training courses for local employees in order to help them master advanced technologies.

Currently, only 44 percent of Myanmar people have access to electricity and many places are frequently stricken by power failures in summer. However, the demand for electricity grows at an annual rate of 19 percent.

Even though the government has increased power supply by 12 percent per year, it still is not able to satisfy the soaring demand due to inefficient generation and poor transmission.

To solve this issue, the local government has launched a three-year plan, under which it will develop electricity infrastructure under the guidance of the Chinese company.