Chinese envoy calls for advancement of Belt and Road Initiative 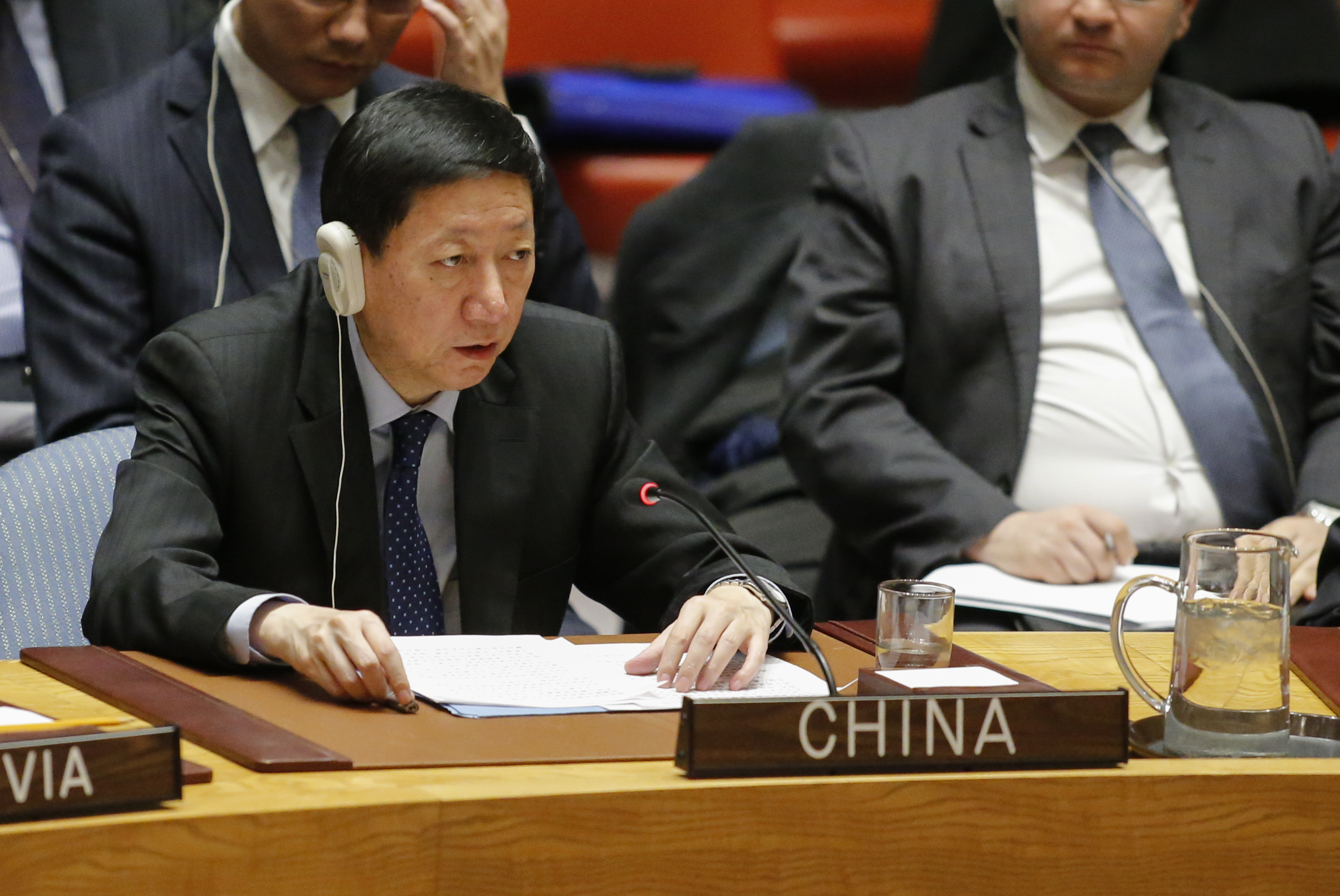 "We should advance together the building of the Belt and Road (Initiative) to achieve high-quality development," said Wu Haitao, China's deputy permanent representative to the United Nations.

The Belt and Road Initiative focuses on development, emphasizes the principle of extensive consultation, joint contribution and shared benefits, pursuits open, green and clean cooperation, and commits to high-standard cooperation to improve people's lives and promote sustainable development, he told a meeting of the Second Committee of the UN General Assembly, which is responsible for economic and financial affairs.

In the six years since the initiative was launched, China has signed more than 190 documents on cooperation with over 160 countries and international organizations and has jointly established 82 cooperation parks overseas with participating countries, creating more than 300,000 jobs at local level, he noted.

He asked for efforts to forge global consensus and make development a priority. The international community should speed up the implementation of the SDGs and place development issues at the heart of the global macro policy framework. Countries should, in light of their national conditions and stage of development, integrate the 2030 Agenda into their medium- and long-term development strategies, said Wu.

Poverty is the greatest challenge to the implementation of the 2030 Agenda. As such, poverty reduction should be treated as a top priority, he said. "Meanwhile, we should focus on infrastructure, education, health care, and other areas closely related to people's livelihood in order to continue to improve their well-being."

He called for the advancement of global economic governance and the creation of an enabling international environment for development.

The international community should firmly uphold multilateralism and multilateral trading system, oppose all forms of protectionism and unilateralism, actively build an open world economy and help developing countries better integrate into the world industrial and supply chain, he said.

The concerns of developing countries should be heeded, and their representation and voice should be strengthened in the global economic governance, said Wu.