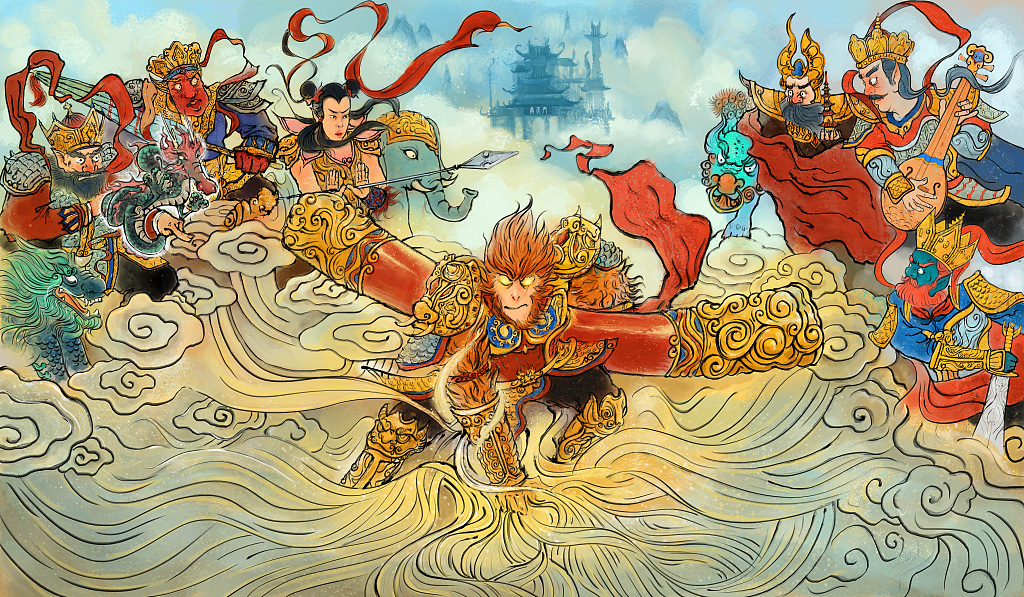 This free event runs from Sept. 3 till Sept. 5 in Antananarivo, organized by the Chinese Embassy in Madagascar as part of the celebration of the 70th anniversary of the founding of the People's Republic of China.

"2019 Chinese film festival has responded to the need of Chinese and Malagasy people to deepen their understanding and friendship," the Chinese Ambassador to Madagascar Yang Xiaorong said at the opening ceremony of the event.

"This festival is one more event to promote cultural exchanges between our two countries," Yang said.

For her part, the representative of the president of Madagascar's National Assembly, Ny Aina Rafenomanantsoa, said that these movies provide a way to discover the connection made by China to modern while respecting its own traditions.

After the opening ceremony, the projection of "Monkey King" with almost a full house received a high evaluation by the malagasy viewers. More are lined up afterwards during the three-day event.