The combined revenue of Chinese companies from contracted engineering projects in countries along the Belt and Road (B&R) rose 17.8 percent in the first half of 2018, data from the Ministry of Commerce showed. 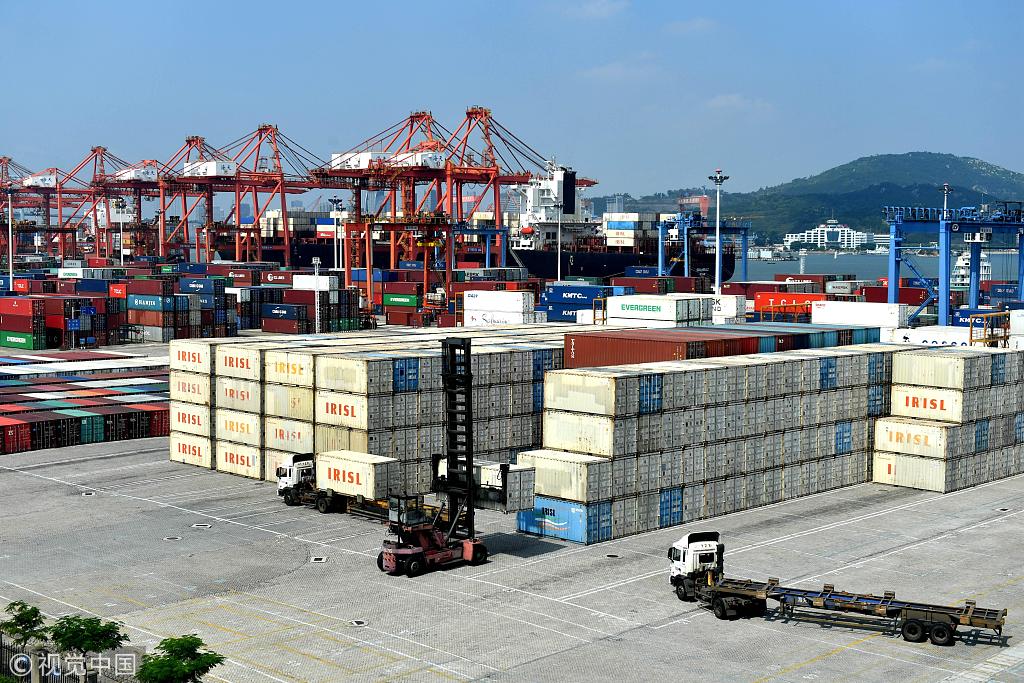 In H1, Chinese companies saw total revenue of 38.95 billion U.S. dollars from contracted engineering projects along the B&R, accounting for 53.5 percent of the country's total, the ministry said in a statement.

The ministry also said that direct investment in countries along the B&R by Chinese firms dropped 15 percent to 7.68 billion dollars in the same period.

Li Tianguo, a researcher with the Chinese Academy of Social Sciences, said the Belt and Road Initiative helps China and countries along the routes reach more consensuses in infrastructure construction, which has been a bottleneck for Asian economic development.

This year marks the fifth anniversary of the Belt and Road Initiative, a transnational network connecting Asia with Europe, Africa and beyond, promoting common development among all countries involved.