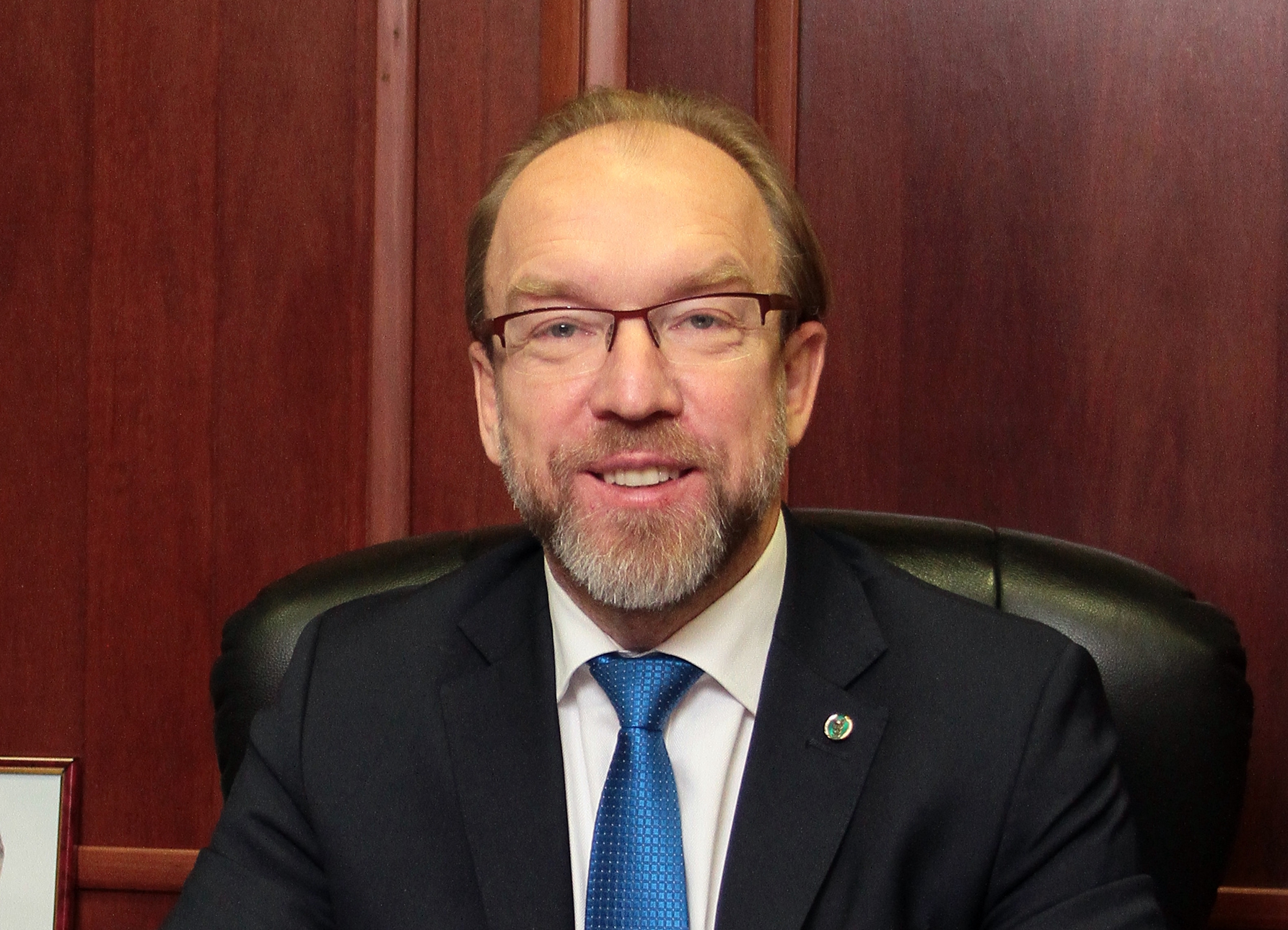 The president of Ukraine's Chamber of Commerce and Industry said Monday that China is a responsible global power ready to face global challenges.

Gennadiy Chyzhykov told the People's Daily in Kiev that "As demonstrated in President Xi Jinping’s speech at the 19th National Congress of the Communist Party of China, China is a responsible global power ready to face global challenges, such as global climate change and international security".

"Xi's speech has a strong vision of the future development not only of China but also of the world as a whole", Chyzhykov, said, adding that Xi stressed no country can stay in self-isolation.

Ukraine and China established diplomatic ties on Jan. 4, 1992, shortly after Ukraine gained independence from the former Soviet Union.  A special edition of "Ukraine-China" magazine, dedicated to the 25th anniversary of the establishment of diplomatic relations between the two countries, was launched in April in Kiev. The magazine will cover the major developments in China and relations between the two countries.

China is one of Ukraine's most important trade partners with trade turnover of over $6.5 billion in 2016.

Ukraine should step out of an economic stalemate, he said, adding that Ukraine needs to do what China has achieved – high-level of GDP growth, economic modernization, and making Ukrainian goods and services competitive on the world market.

To reach these goals, Chyzhykov proposed that Ukraine creates a favorable legal and administrative climate for business and to develop a proper infrastructure in logistics and transportation.

"I was greatly impressed by Chinese successes in these areas, especially in building high-speed railroads. Chinese experience, technologies and finance could be very helpful for us as we are in great need of modern transportation," he said.

Chyzhykov said he believes cooperation between Ukraine and China can be fruitful in the rocket and aviation industry, in developing and bringing new technologies to Ukraine’s agro-industrial industry, engineering, shipbuilding,  and renewable energy development.

The Belt and Road initiative, introduced by Chinese President Xi Jinping in 2013, is aimed at building the Silk Road Economic Belt and the 21st Century Maritime Silk Road through the efforts of all affected countries to promote unimpeded trade, financial integration, infrastructure inter-connectivity and closer people-to-people exchanges.

Ukraine is clearly interested in participating as it urgently needs new inputs to grow its economy – restructuring, modernization and infrastructure creation, especially in the transport and logistics industries, Chyzhykov said.

He stressed that Ukraine is located almost in the center of the transportation routes connecting East and West, and could become an attractive place for infrastructure investment, modernization of railways and highways, the creation of logistics hubs and production facilities close to EU countries, which may be very convenient for some Asian companies.

"We welcome such projects as they would serve our best interests, our intentions of deeper integration into the world economic system and the penetration of new markets," he added.

Chyzhykov said China is already the world's largest exporter and the second largest importer of goods. "What is especially important is that more than 90% of all its exports are manufactured goods. This demonstrates a high level of development of the Chinese industry.”

He added that China is among the largest providers and receivers of foreign direct investment. Between 2005 and 2016, China's total global investment and construction activities reached $1.2 trillion.

"This clearly shows that China’s economy has already reached a stage of higher-quality development. Its main production facilities in high-tech industries such as automobiles, space and aeronautics and IT operate on par with the world’s best," he explained.