MAPUTO, Sept.25 (Xinhua) - Mozambican Finance Minister Adriano Maleiane said on Tuesday that investment from China in various sectors accords with the country's development strategy, and has had a positive impact on improving Mozambicans' life. 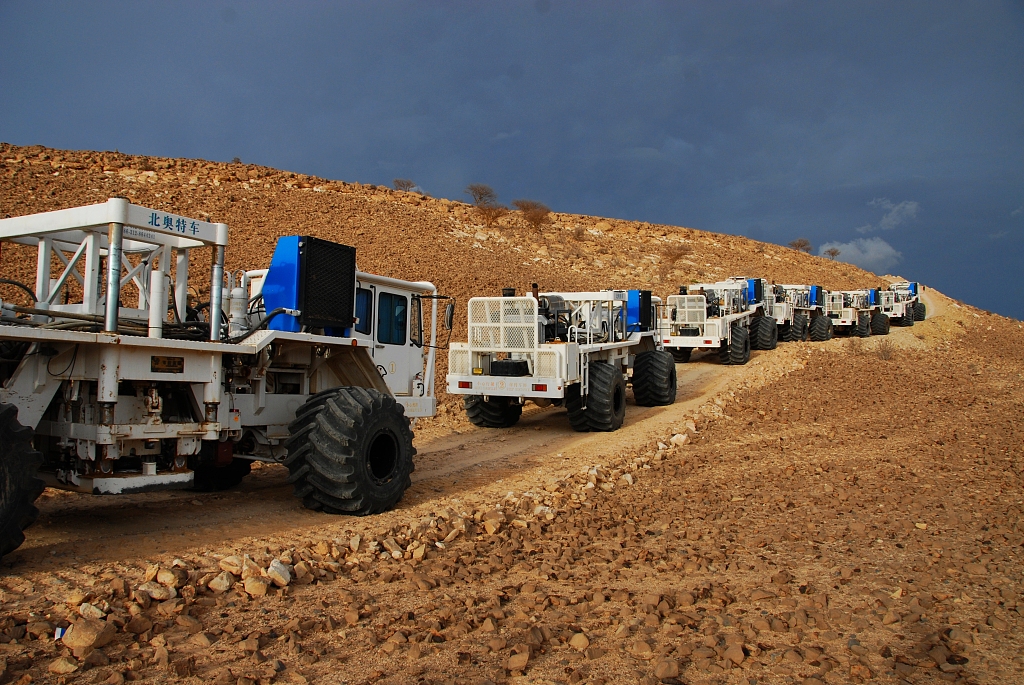 The minister made the remarks at a reception held by the Chinese embassy, which celebrated the 70th anniversary of the founding of the People's Republic of China, in Maputo.

"The contribution of Chinese investment in agriculture, infrastructure and energy, transport and communication, human capital development, is in line with the country's economic and social development priorities, and has made a positive impact on improving people's life," said the minister.

Maleiane said decades of work and perseverance along with the Chinese government and leaders' unwavering commitment to ensuring people's well-being have made China an economic reference in the world.

He said the achievements of the Chinese people motivate and inspire Mozambicans, and expressed his government's expectation to continue working together with China for an ever better Mozambique.

Recalling that China as one of the first countries that gave "unconditional support" to Mozambique's independence war, the minister said their partnership has always been established on a solid basis of friendship, mutual political trust and solidarity.

"We are very pleased to accept that in the spirit of cooperation, China will continue to contribute to the economic and social development of Mozambique, by providing a lasting and constructive partnership to consolidate our millennial cooperation," said Maleiane.

Chinese Ambassador to Mozambique Su Jian also said that the Chinese government is willing to work with Mozambique to promote the transformation and upgrade bilateral practical cooperation, for common development and more tangible results that benefit the two peoples.

The reception party brought together hundreds of guests including government officials, diplomatic envoys and Chinese communities.