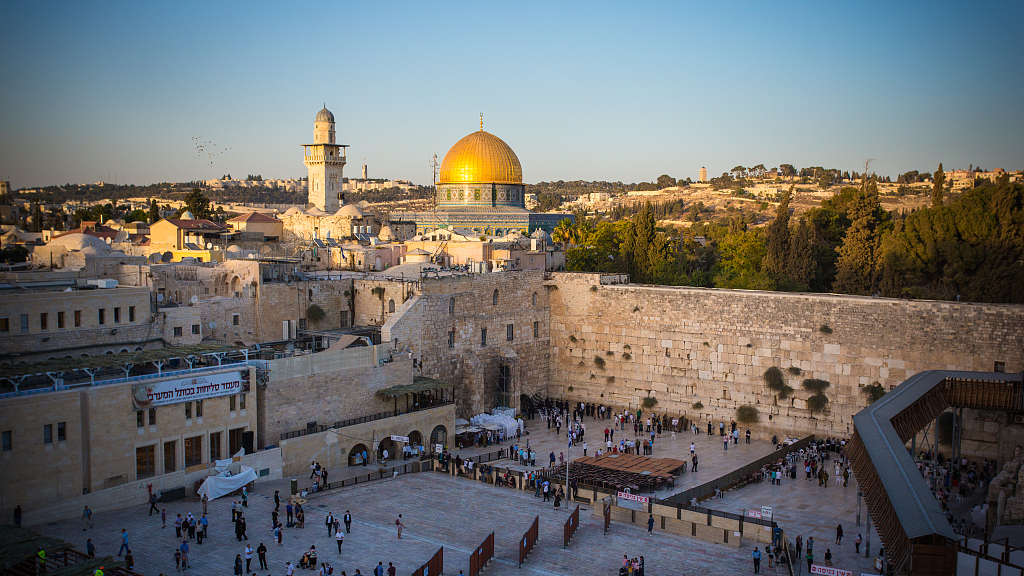 The agreements were reached at the Guizhou-Israel Industrial Cooperation Conference, held in Guiyang, capital of Guizhou, on Monday.

Among the agreements, Israel's Science Bake Company will invest 20 million yuan (about 2.8 million U.S. dollars) to establish a research institute to advance the research and development of high-quality and healthy food in China.

Israel's XTI Aircraft Company and Guiyang Digital Financial Investment Market Company will set up a joint venture company and plan to establish a manufacturing base of a vertical takeoff and landing airplane, as well as related marketing, training and maintenance centers for the Asia-Pacific region in Guizhou.

The first batch of the aircraft is expected to roll off the production line in 2021.

Since the mountainous province has sped up efforts to open up wider to the outside world in recent years, Guizhou and Israel have strengthened cooperation in a wide range of fields including agriculture, high-tech start-ups, big data and artificial intelligence.