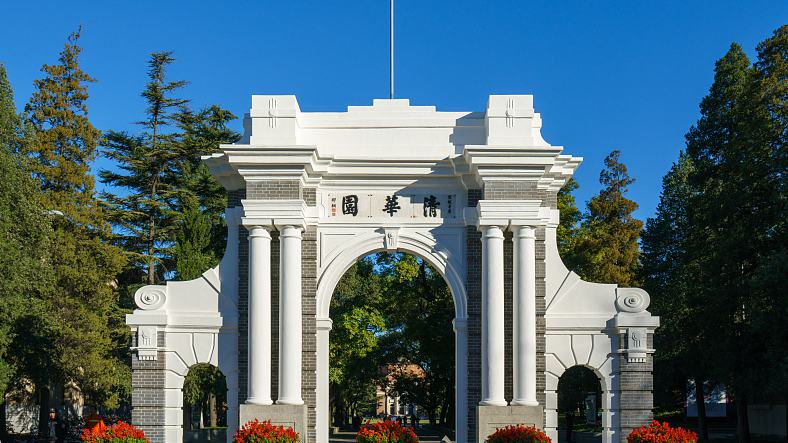 Universities from the Chinese mainland have secured seven of the top 10 positions in Times Higher Education (THE)'s Emerging Economies University Rankings 2020 for the third straight year.

Tsinghua University maintains its position at number one in the global table, leaving Peking University second for the second year running.

Zhejiang University and University of Science and Technology of China remain the third and fourth places, while Shanghai Jiao Tong University climbs from eighth to sixth, Fudan University seventh while Nanjing University ninth to complete the contingent of Chinese universities in the top 10. 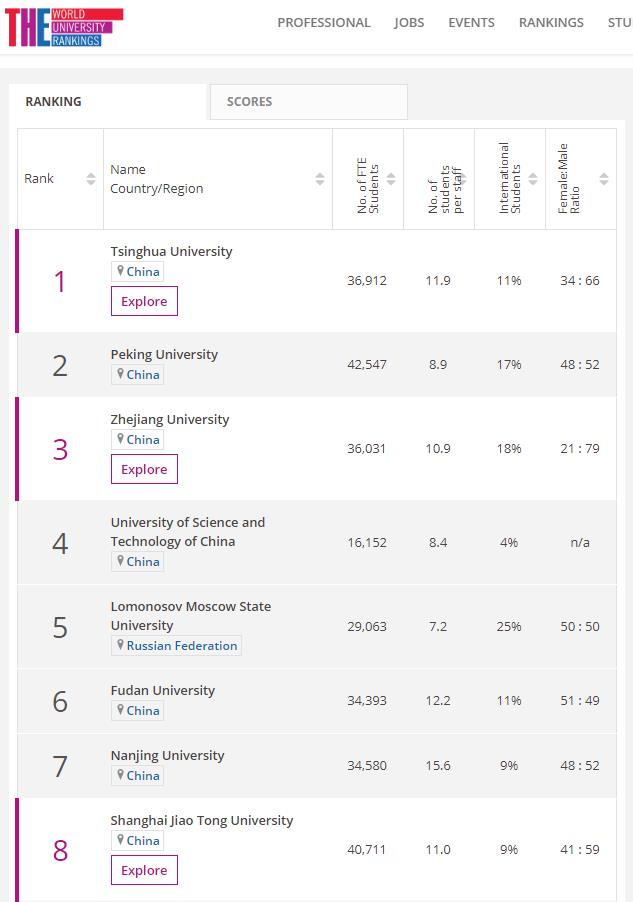 Chinese mainland's universities dominate the rankings with 30 in the top 100. With 533 universities from 47 countries and territories represented in the rankings, it demonstrates the global impact of continued strong investment in Chinese universities through schemes like the Double First Class initiative as well as significant increase in research funding, particularly in STEM subjects (Science, Technology, Engineering and Math).

"China's success in our Emerging Economies University Rankings reflects its rapid rise on the world higher education stage. With the Double First Class Initiative driving improvements across participant universities, we expect it to continue to establish itself as a major global player in providing world class higher education over the coming years," said Phil Baty, chief Knowledge officer at THE.

THE's Emerging Economies ranking has been released annually since 2014, which compares the university performance of countries with economies classified as "advanced emerging," "secondary emerging" or "frontier" by FTSE.