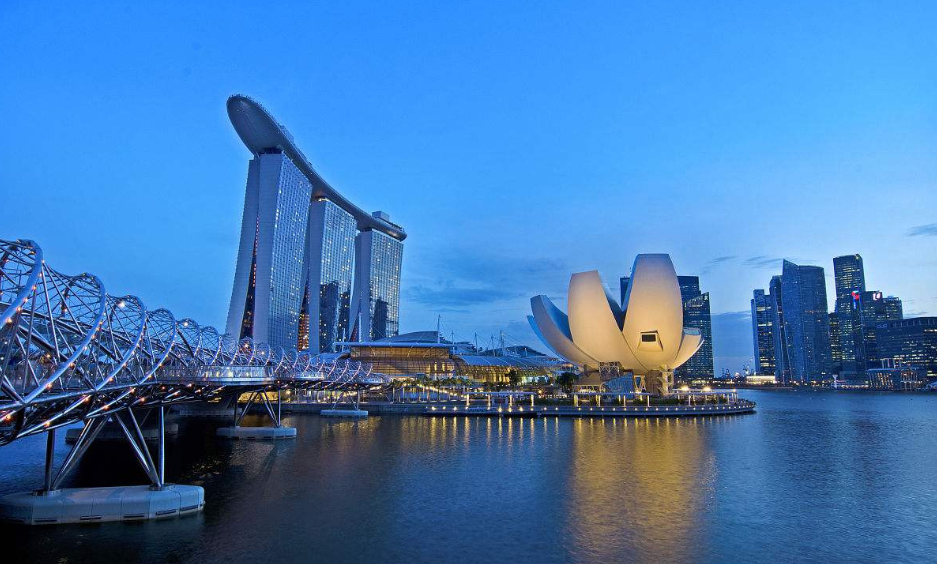 It is the first visit by a Chinese premier to the city state in 11 years, during which Li will also attend the 21st China-ASEAN (10+1) leaders' meeting, the 21st ASEAN-China, Japan and South Korea (10+3) leaders' meeting, and the 13th East Asia Summit.

The Nov. 12-16 trip is widely considered a key part of China's manifold diplomacy to defend multilateralism and free trade. It works in tandem with the just-concluded China International Import Expo, as well as Chinese President Xi Jinping's scheduled attendance at the upcoming APEC meeting in Papua New Guinea and G20 summit in Argentina.

Experts said a major goal of Li's trip is to seek closer win-win cooperation with the Association of Southeast Asian Nations (ASEAN) countries on bilateral and regional affairs.

Li's trip comes at a time when the countries are faced with protectionist headwind, and it bears special significance in forging regional consensus, said Xu Liping, a senior research fellow with the National Institute of International Strategy at the Chinese Academy of Social Sciences.

Singaporean Prime Minister Lee Hsien Loong said earlier this year that he was looking forward to the adoption of the ASEAN-China Strategic Partnership Vision 2030 at the upcoming ASEAN-China summit, a key document to chart the course for the future cooperation between China and the 10-nation bloc.

Li proposed the blueprint at the China-ASEAN leaders' meeting in Manila last year.

China has always viewed ASEAN as a priority in its neighborhood diplomacy, Assistant Foreign Minister Chen Xiaodong said, adding that the Belt and Road Initiative (BRI) is intended to be closely aligned with ASEAN development plans with mutually beneficial results.

The improvements in China's relations with Japan and with South Korea this year bring more opportunities for their cooperation while adding new impetus to the leaders' meeting between ASEAN and the three countries, Chen said.

Li is the first Chinese premier to visit Singapore in 11 years. His visit is expected to further cement bilateral ties.

Singapore contributed invaluable experience and investment to China over the 40 years of China's reform and opening-up, with China-Singapore Suzhou Industrial Park in eastern China to pioneer the industrial development while serving as a flagship project of their cooperation. For years, China has been Singapore's largest trading partner and top export market.

Li and the Singaporean leadership are expected to speed up bilateral cooperation on the Belt and Road, innovation and multilateral trade, Chen said.

"We are hopeful that new measures to promote trade and economic cooperation will be revealed during Li's visit," said Koh Chin Yee, dean of Nanyang International Business College.

Among a myriad of joint ventures, Koh is most keen to know about the progress on the three iconic projects -- the futuristic urban development projects of the China-Singapore Guangzhou Knowledge City and Tianjin Eco-City as well as a rail-sea transit route to boost logistics between the two countries and beyond.

Singapore, which is ASEAN's rotating chair this year, has contributed much over years to China's relations with ASEAN and the BRI cooperation in Southeast Asia.

Chen Gang, assistant director of East Asian Institute, National University of Singapore, expects Li's visit to be a success in terms of both bilateral and regional cooperation.

"Premier Li's visit will not only bring the already sound bilateral ties to a higher level, but also promote China's cooperation with ASEAN and other Asian countries," he said.