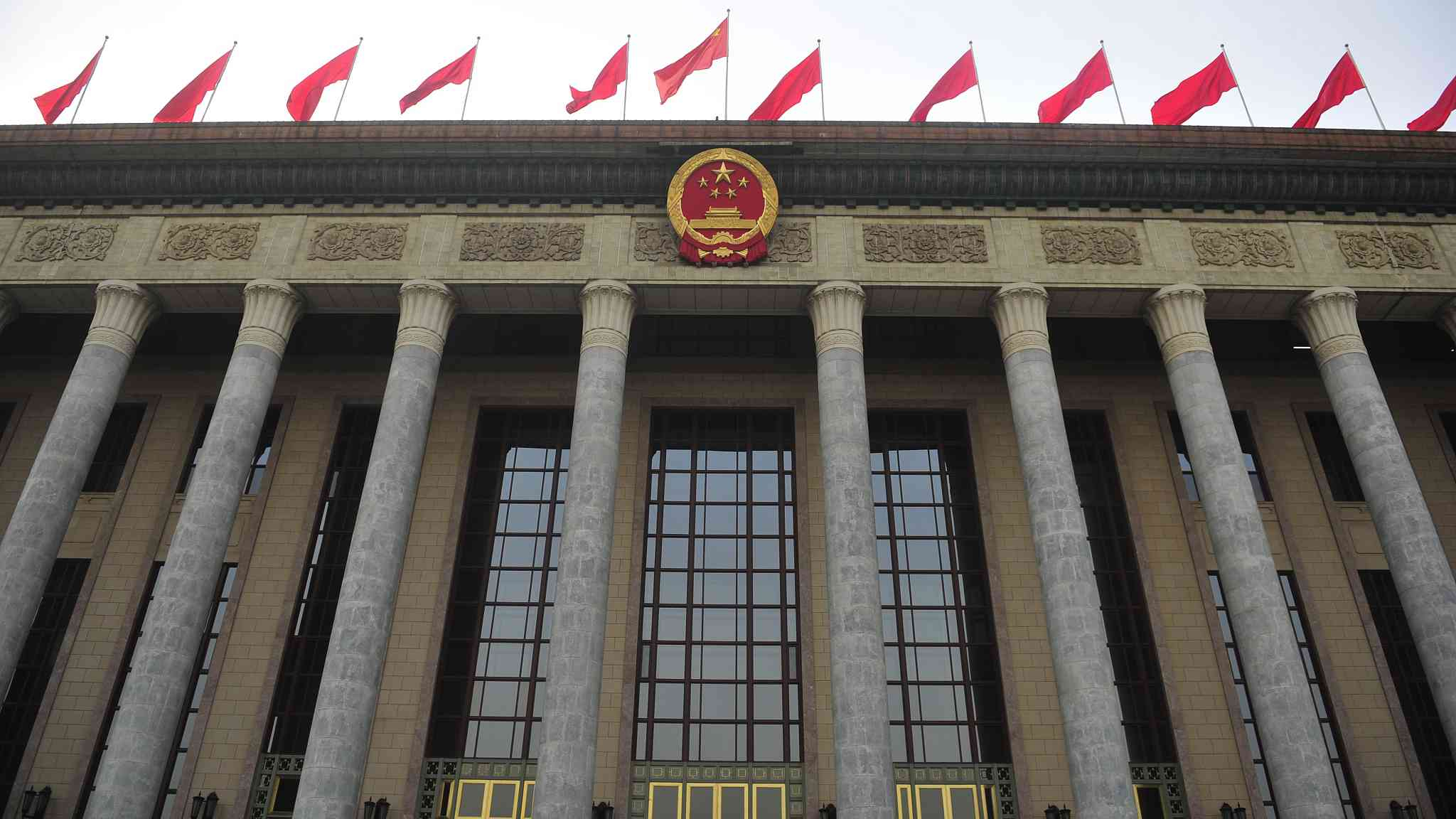 BEIJING, Aug. 28 -- Chinese President Xi Jinping received the credentials of 10 new ambassadors to China at the Great Hall of the People in Beijing Wednesday.

The ambassadors were Didier Dacko from Mali, Lechoo Daniel Setenane from Lesotho, Naghmana A. Hashimi from Pakistan, Mohamed A. Al-Dehaimi from Qatar, Graham Hugh Fletcher from Australia, Martin Chedondo from Zimbabwe, Andre Unga from Estonia, Raja Nushirwan from Malaysia, Aishath Azeema from the Maldives, and Saramady Toure from Guinea.

Xi said China attaches great importance to developing friendly relations with the countries, and is ready to deepen political mutual trust, expand pragmatic cooperation and jointly promote the Belt and Road Initiative to benefit the people of different countries.

The Chinese government will facilitate and support the work of the ambassadors, and hopes that the ambassadors will play an active role in deepening friendship between China and their countries and promoting bilateral ties, Xi said.

The ambassadors conveyed greetings from their state leaders to Xi, and congratulated China on its achievements made in the 70 years since 1949. They expressed the hope of their countries to participate in the Belt and Road Initiative and their readiness to push forward ties with China.

Xi also received a letter of appointment presented by UN Resident Coordinator in China Nicholas Rosellini, and stressed China's support for multilateralism and for the United Nations to play a bigger role.