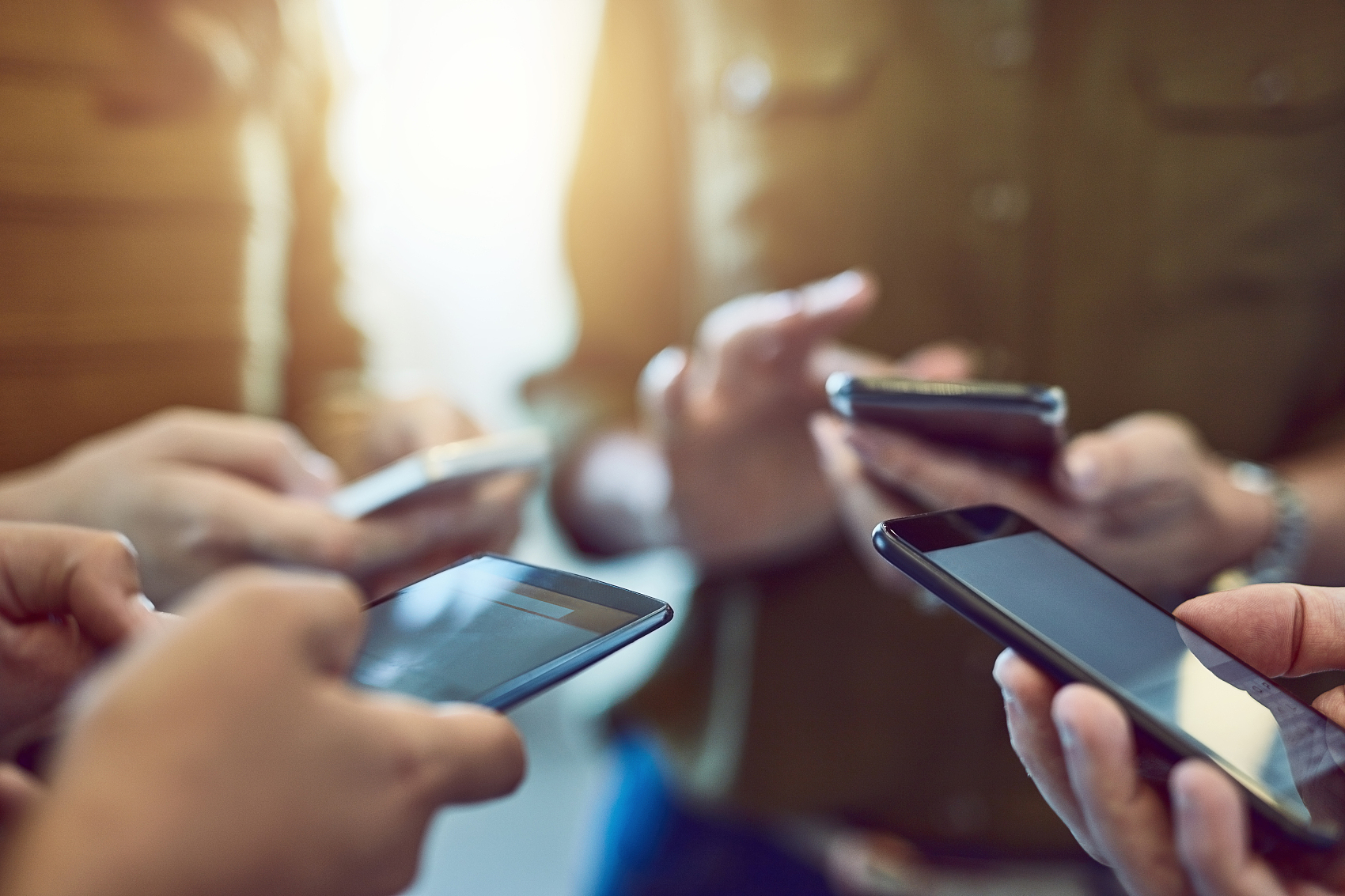 "Between 2007 and 2019, Bolivia imported 389-million-U.S.-dollar worth of cell phones, registering its highest level in 2015 with 60 million dollars," and during which China has increased its share in the market from 19 percent to 78 percent, said the IBCE in a report.

Mario Duran, former director of social networks at the Ministry of Communication, told Xinhua that the Chinese brands Huawei and Xiaomi and the Korean brand Samsung are vying for the biggest share of the Bolivian market, and in the last few years, Chinese smartphones have increased their presence on the market.

Quispe said that Xiaomi is seeing the most sales in the current market due to its characteristics and affordability, and that Xiaomi and Huawei are competing at the same level as Samsung.

Quispe added that the brands are successful due to "their competitive prices, and in many occasions their products are similar or even superior to mobile phones from the most expensive brands on the market."

According to Gary Rodriguez, IBCE economist and general manager, the import of Chinese cell phones has been consolidated with a good offer of "price and benefit."