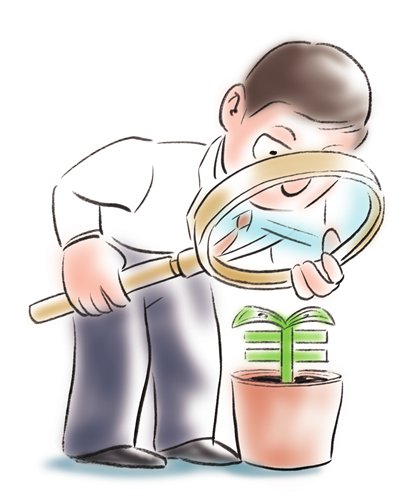 Newly-elected Malaysian Prime Minister Mahathir Mohamad has decided to scrap the Kuala Lumpur-Singapore Railway project despite the huge losses. He also announced the overhaul of other big railway projects, including a Chinese company-led East Coast railway project. As a result, some are worried about the fate of Chinese-funded companies in Malaysia.
During the election, the style of governance that Mahathir-led Pakatan Harapan proposed was in contrast to many policies of the previous government. Since Mahathir was elected, there has been growing concern about the new policies. While Malaysia has brought in big Chinese-invested projects, people are also concerned about the new government's attitude toward foreign funds.
To my knowledge, Mahathir has formed many consulting teams and task forces since his re-election, which shows his prudence in dealing with such affairs. The government will clarify core policies and strategy in the next few weeks.
Pakatan Harapan was the opposition before and during the election. Its attitude toward foreign capital, especially Chinese funds in Malaysia, was obviously not thorough enough. Its opposition to big projects was aimed at the large sums they involved, not the projects themselves. To be more specific, what the political alliance opposed was actually ex-prime minister Najib Razak's improprieties when approving the projects. Other problems involved in this process can be addressed by talks.
In the first press conference after his swearing-in ceremony, Mahathir promised that reviewing Chinese-funded projects would not harm China-Malaysia relations, and said that the new government will support the Belt and Road initiative as usual.
But Malaysia's new finance minister and minister of economic affairs both started overhauling the big projects that the former government had signed, and outsourcing government projects through direct bidding is no longer permitted, including railway projects. It shows that the new government wants to overhaul official projects, while private investment projects are not affected.
The new government's re-examination of big projects shows its intention to win more bargaining chips for negotiations. Any party that wants to cooperate with the new government needs to be more patient to retain the contract. Malaysia's further development is closely linked to other countries' continued participation, and China is certainly included.
Although China hopes that the current projects will stay intact, the two countries might still strategically revise their contracts to satisfy both sides as politics in Malaysia has changed. Besides, abolishing a contract is bound to cause political and economic upheaval as the Malaysian people realize the importance of the Kuala Lumpur-Singapore Railway and the East Coast railway projects. The new government will certainly evaluate the opinion in a prudent way.
The future of Chinese-funded enterprises in Malaysia may not change greatly. The previous discussion focused on big government projects, but neglected hundreds of Chinese-funded enterprises that have invested in Malaysia since the 1990s. Most of these firms operated under local laws and regulations. They purchased local materials and hired locals, and some even provided technology transfer and staff training.
They are model enterprises that aimed at developing the market in the long-term. This should have been given more publicity.
In the future, the Malaysian government will certainly welcome investment by foreign-funded enterprises that abide by the local laws, but will differ from practices in the past decades in terms of bidding and contract talks. Most importantly, all parties should believe in the principle that business is business, and win-win cooperation is the key to the issue. Malaysia will definitely let investors enjoy the dividends of its reform and development.