A joint Chinese-South Korean venture has been awarded a contract by the Etihad Rail in Abu Dhabi, the United Arab Emirates (UAE), the Chinese company said in a statement Tuesday. 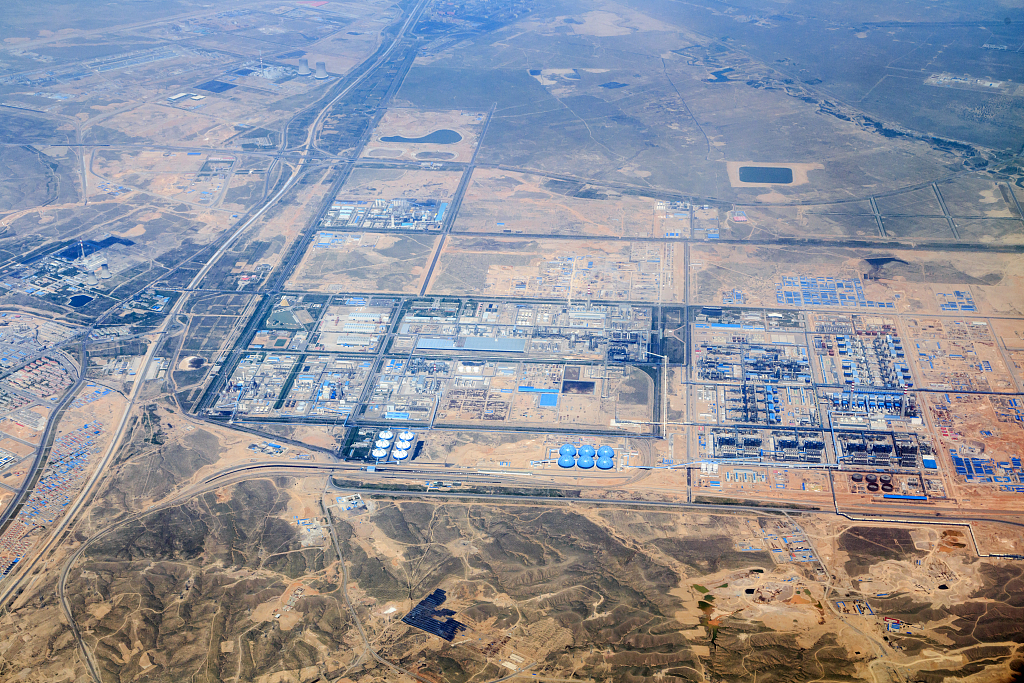 The CSCEC ME said in a statement that it and SK E&C will jointly work on the 139-km Package A of Etihad Rail's 605-km Stage 2, which will connect Ruwais with Ghuweifat on the UAE border with Saudi Arabia.

The scope of work includes designing and building, civil and track works for Package A under the contract, which is valued at 408 million U.S. dollars.

Commenting on the contract, Sheikh Theyab bin Zayed Al Nahyan, member of Abu Dhabi Executive Council and chairman of Etihad Rail, said that the commencement of the first phase of Stage 2 means "we are reaching a major turning point in the transportation sector in the UAE and GCC (Gulf Cooperation Council)."

"Pioneering and innovative, this initial link is just the beginning, as Etihad Rail expands its network to improve all aspects of freight transport across our border and around the region, placing the UAE at the centre of regional goods movement as a global logistics hub," he said.