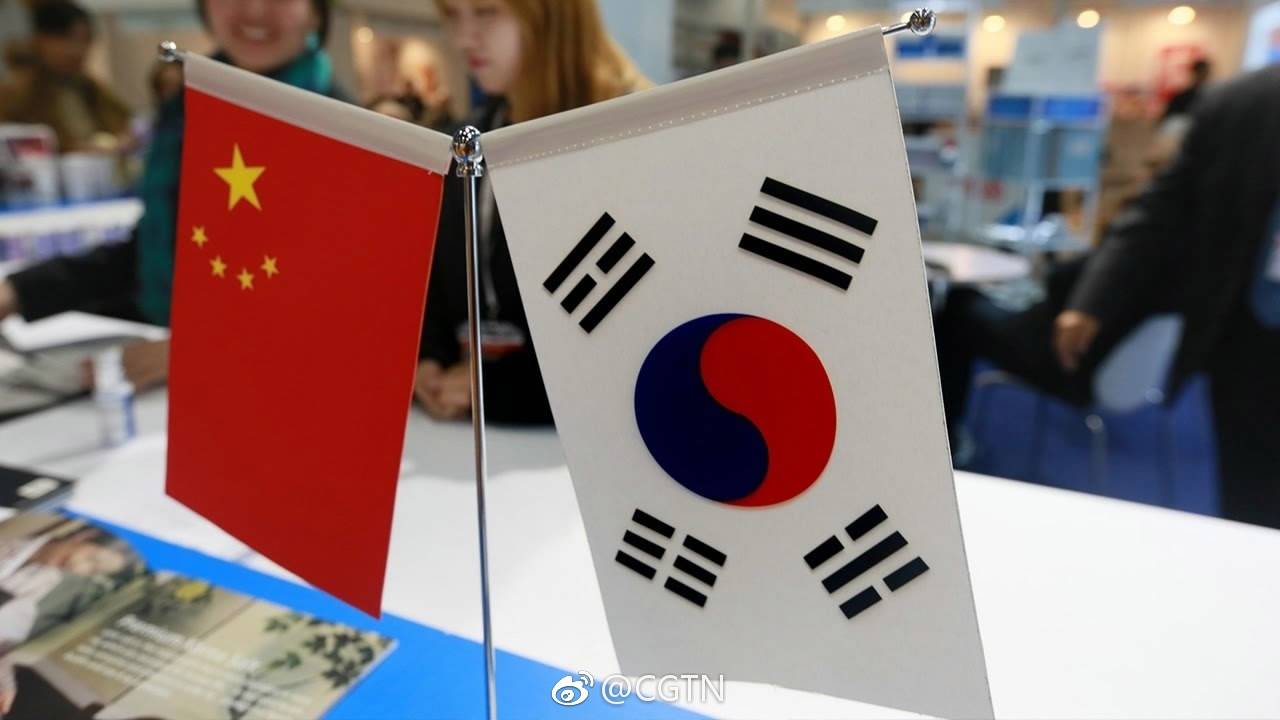 During the meeting on the sidelines of the Asia-Pacific Economic Cooperation Economic Leaders' Meeting, Xi reiterated China's stance on the issue of the Terminal High Altitude Area Defense (THAAD).
He stressed that on such high-stake issues, the two sides should take an attitude that is responsible to history, to bilateral ties and to both peoples, and make decisions that can stand the test of history, so as to steadily move forward bilateral relations in the right direction.
Moon congratulated Xi on the successful conclusion of the 19th National Congress of the Communist Party of China (CPC) and his re-election as general secretary of the CPC Central Committee, saying he supports Xi's vision of building a community with a shared future for mankind.
South Korea supports the Belt and Road Initiative and is willing to actively participate in its implementation, he said, while calling for concerted efforts to resume bilateral high-level exchanges and cooperation in various fields as soon as possible.
South Korea attaches importance to China's concern on the THAAD issue, and has no intention to harm China's interests of strategic security, he said.

On the Korean Peninsula situation, Xi told Moon that China sincerely hopes for the best for the peninsula, and encourages South Korea to resume contact and dialogue with the Democratic People's Republic of Korea and restart cooperation for reconciliation.
China, he said, is willing to continue communication with South Korea on maintaining stability, promoting peace talks, and preventing war on the peninsula.