Chinese securities firms robust in 2019 due to reform, market improvement 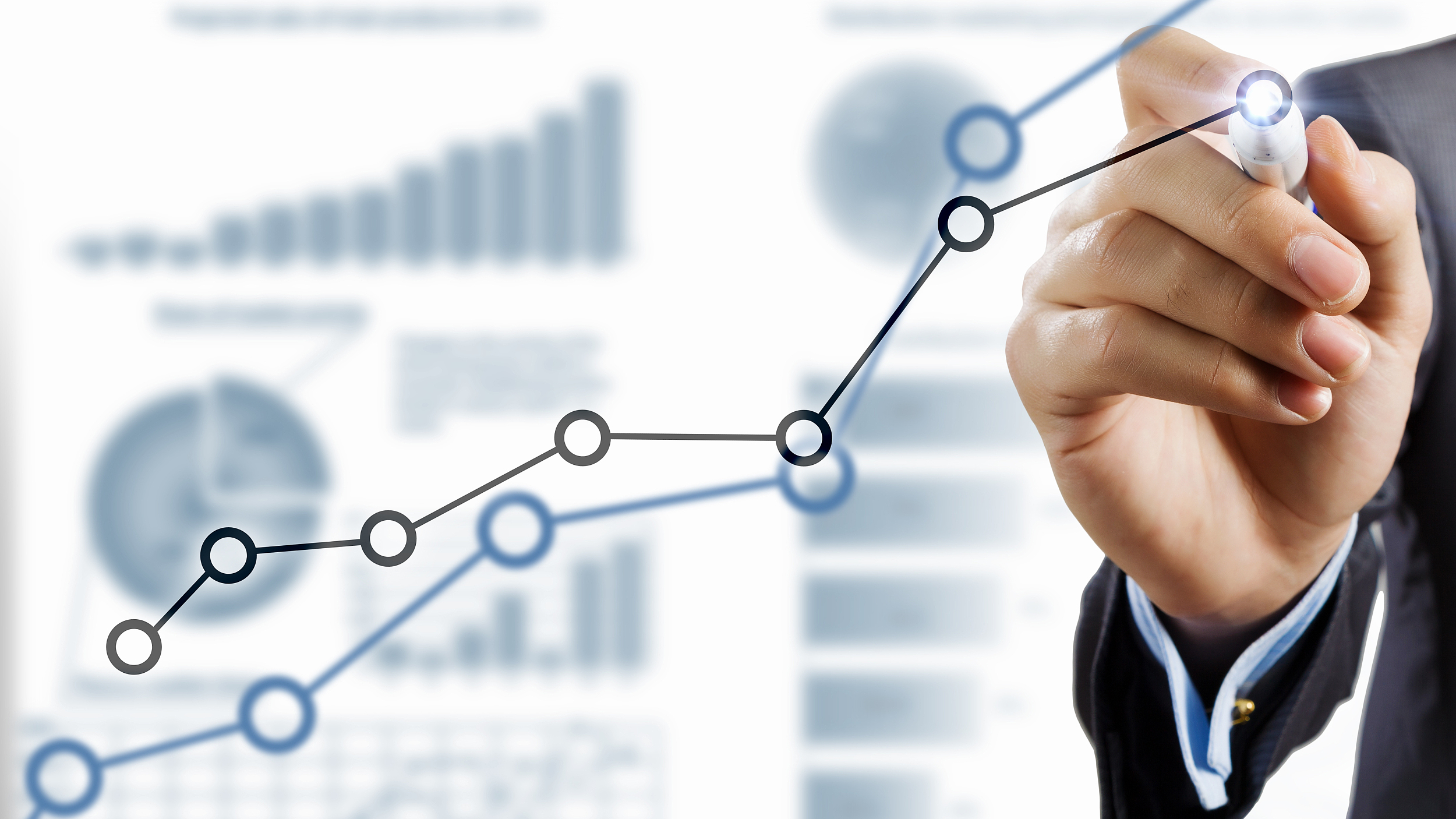 Chinese securities firms recorded robust growth last year as a result of capital market reform and improvement in market performance, according to the latest performance reports.

Half of  the 30 securities companies that have so far posted performance estimation or preliminary earning result  said net profits attributable to the parent company has more than doubled in 2019, Securities Times reported.

Five brokerages saw net profits increase by more than three times, with Industrial Securities topping the growth ranking as the company estimated its 2019 net profits to surge by 10 to 12 times from a year ago.

Most securities firms have benefited from last year's market recovery, which has greatly boosted stockbroking and wealth management businesses, as well as lifted gains from stock investment, the report said.

In 2019, China's benchmark Shanghai Composite Index jumped 23.71 percent to more than 3,000 points from 2,440 at the beginning of the year. The Shenzhen Component Index and ChiNext Index, China's NASDAQ-style board of growth enterprises, both gained more than 40 percent.

Eight securities brokers, including CITIC Securities and China International Capital Corporation Limited (CICC) have recorded more than 500 million yuan (71.8 million U.S. dollars) of revenue from lead-underwriting in 2019, accounting for 55 percent of the market total, according to financial information provider Wind.

China pushed forward capital market reform in 2019, including introducing a landmark revision to securities law and launching the sci-tech innovation board, also known as the STAR market, which started trading in July.