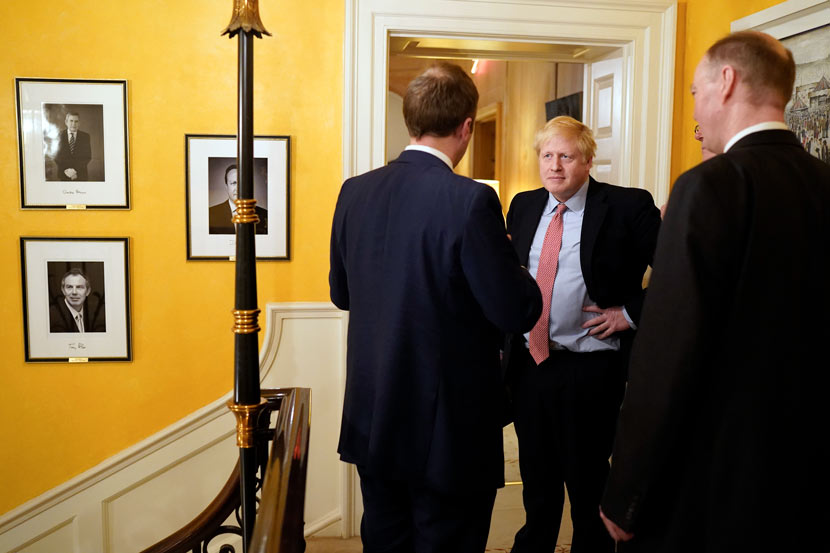 On Friday, the U.K.’s chief scientific adviser Sir Patrick Vallance told a BBC Radio show that the British government would aim to limit — but not halt — the spread of COVID-19, on the grounds that it would be futile to try and stop the virus completely.

Vallance told Sky News later that day that the government would aim to achieve “herd immunity” in Britain, saying that once around 60% of the population — some 40 million people — contract the coronavirus, the resulting pool of natural immunity will limit its impact.

The day before, during an emergency committee meeting, U.K. Prime Minister Boris Johnson had bluntly admitted that “many more families are going to lose loved ones before their time,” and defended the U.K.’s comparatively limited actions taken against COVID-19.

Vallance’s and Johnson’s comments have spread like wildfire on social media in China, where extreme measures such as extended holidays, compulsory quarantines, and citywide lockdowns have been in place for close to two months. While they’ve succeeded in curtailing the spread of the virus, they’ve also crippled small businesses, entire industries, and the overall economy.

On China’s dominant social app WeChat, articles and opinion pieces with headlines such as “UK officially admits: To achieve herd immunity, tens of millions must be infected” have been widely shared. A massive thread discussing Britain’s position on Q&A site Zhihu has received close to 10,000 answers — some filled with statistics and detailed mathematical formulas — and over 35 million views.

Netizens are both shocked and amused by what they see as a brave yet foolish strategy for tackling the coronavirus, particularly in contrast with China’s heavy-handed but largely effective approach. “After successfully leaving Europe, they now want to leave the world,” read one widely shared quip.

Others have described the strategy as an example of social Darwinism, or “survival of the fittest,” in action — fitting, given that the famed naturalist and father of evolution was British.

“This shows just how scientifically astute developed nations’ approaches to virus prevention are,” read one tongue-in-cheek response in the Zhihu thread that received 87,000 upvotes. “Combatting the virus by employing the Darwinian model of natural selection highlights the unique appeal of modern science.” 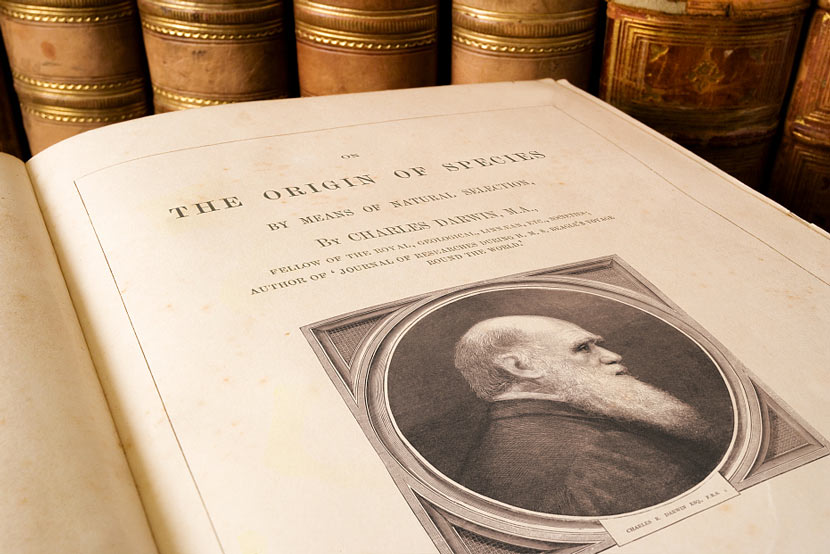 On microblogging site Weibo, the state-run Global Times tabloid joked that Britain’s “herd immunity” strategy was the embodiment of “Keep Calm and Carry On,” the country’s unofficial slogan.

Myriad imaginative theories — some more serious than others — about how the U.K. government arrived at their approach abound on the Chinese internet. Some wonder whether it is a premature admission of defeat, while others speculate that it could be intended as a means of population control.

One recurring line of thinking argues that the cold pragmatism of herd immunity, combined with official inaction, are part of a clever ploy by Johnson’s government to incite a public panic that might ultimately lead to the freedom-loving people of Britain accepting harsh quarantine measures later down the road.

“If they had just shut cities down, the British people definitely wouldn’t have agreed — they’d have said the government was limiting their freedom,” one WeChat user commented under a related article. “Better to just bluntly say that nothing is being done about the virus… This will rouse the people’s fury, and everyone will come out and petition for decisive action — then the prime minister will be within his rights to shut down cities.”

Alongside the jokes and sarcasm, however, many in China are outraged at the callousness of the herd immunity approach, which appears to accept the loss of hundreds of thousands of lives as collateral damage. The passive policy has even been viewed as an insult to the frontline medical staff who died fighting the coronavirus in Wuhan, and to the other countries that have sacrificed short-term economic growth in order to contain it. One popular response in the Zhihu thread said the strategy points to the inherent dangers of modern capitalism, under which economic priorities trump humanitarian considerations.

Several related videos from the U.K. have gone viral in China. A clip of a heated Channel 4 debate between a defender of herd immunity and an opponent — who covers his face and waves his arms in despair at the prospect of imminent mass death — was widely shared on WeChat and Weibo. Videos of thousands of people attending a Stereophonics concert in Cardiff and a half marathon event in Liverpool, both over the weekend, have garnered millions of views in China. Meanwhile, online media outlet Pear Video has shared interviews with Chinese students currently studying in the U.K. who are worried about their health and safety.

Some Chinese outlets have since reported on the U.K. government’s clarification  that herd immunity is not an official policy, but rather an inevitable  byproduct of the virus — and that many media had got hung up on  eye-catching headlines from Sky News, the Financial Times,  and others. Chinese media have also reported about stricter containment  measures in the U.K., such as enforcing a 14-day quarantine period for  entire households if any family member shows flu-like symptoms.

“New  virus control measures introduced an urgent U-turn — has the UK  abandoned the path of ‘herd immunity’?” read the headline of an article  published Monday by the Chinese outlet Jiemian. “Being of two minds,  swinging like a pendulum — how very British,” a WeChat user commented  below it.