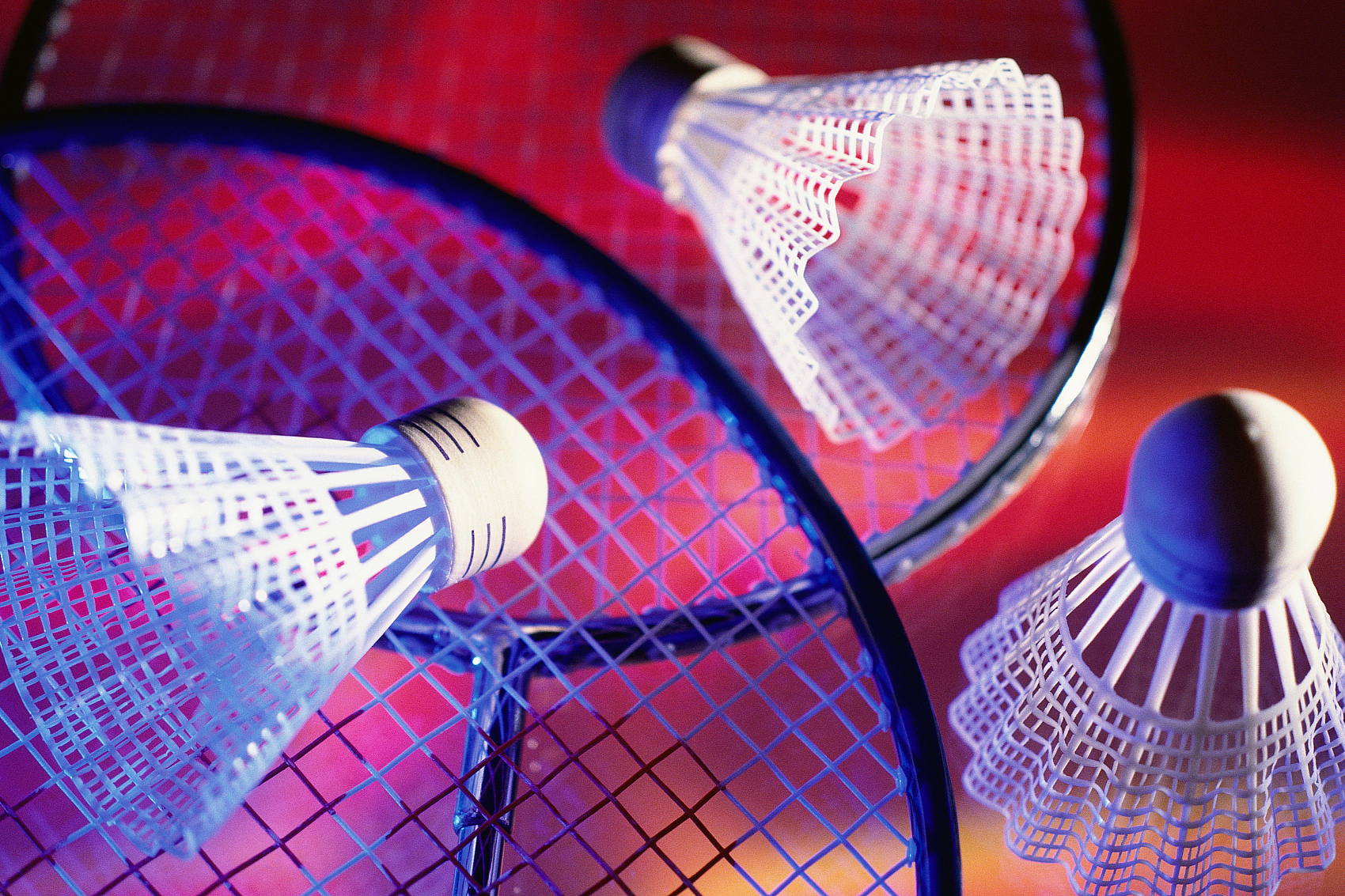 LONDON, March 15 (Xinhua) -- Shuttlers from China failed to win any title for the first time since 1996 at the All England Open badminton championships as Chen Yufei and Du Yue/Li Yinhui finished second in Birmingham on Sunday.

Chen, 22, was one win away from defending her title, bowed to her last opponent Tai Tzu Ying, who lost to her in last year's final. The world No. 2 from Chinese Taipei played an upper hand this time, making revenge by beating Chen 21-19 and 21-15.

"It was a well-fought match against an opponent who I am especially familiar with over the last few years," said Tai who dominated the head-to-head record 14-3 before Sunday's final.

"I played against a very stable opponent who made few mistakes and deals well with pressure, so I was happy in the way I was able to control the rallies."

While China's top seeds Chen Qingchen/Jia Yifan failed to reach the semifinals, Du and Li ousted two pairs with higher rankings than them to make the final.

Talking about their rivals on Sunday, Li said: "Our opponents are all-round players. We are not as experienced as them. They are more consistent with their performances, often reaching the finals."