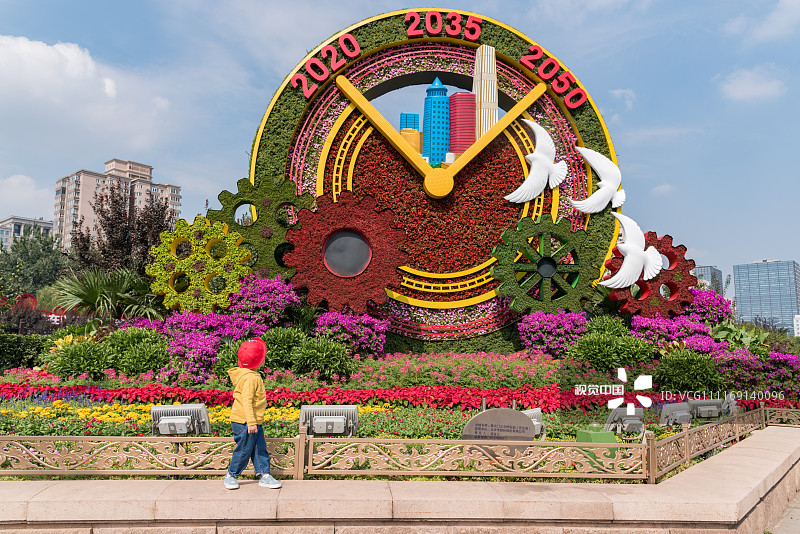 HANOI, Sept. 24 (Xinhua) -- Attending an international seminar here on Tuesday, experts from China and Vietnam focused their discussions on achievements and experiences in socialist modernization of the two countries, with many of them citing the reference value of China's development model.

Addressing the seminar "Celebrating the 70th Founding Anniversary of the People's Republic of China - Achievements and Experiences in Socialist Modernization," Bui Nhat Quang, vice president of the Vietnam Academy of Social Sciences, said that over the past 70 years, China has continuously explored and perfected its development path and development model, and gradually established a theoretical system dedicated to securing the prosperity and modernization of the nation.

Do Tien Sam, former director of the Institute of Chinese Studies under the Vietnam Academy of Social Sciences, said at the seminar that as a great developing country, China is committed to pursuing socialism with Chinese characteristics, deepening its reform and opening-up, transforming its development model, and moving toward its goal of building a great modern socialist country which is prosperous, strong, democratic, culturally advanced, harmonious, and beautiful.

China's development model has good reference value for Vietnam because the two neighboring countries have similarities in political system, and closeness in development paths, said Sam, adding that thanks to the guidance of the system of theories of socialism with Chinese characteristics, China has achieved very quick development in many aspects, especially economic one.

Xiong Bo, Chinese Ambassador to Vietnam, said at the seminar that China and Vietnam are both socialist countries led by communist parties, and that their high-ranking leaders have agreed to strengthen exchanges of national governance experiences between the two parties and the two states.

China does not just seek its own development, but also is willing to make contributions to the world's peace and development with its experiences, the ambassador said, noting that China wants to share its capital, technology and poverty reduction experiences with more developing countries.

The success of socialist modernization in China and Vietnam has provided developing countries with useful reference, he said, hoping that in-depth exchanges at the seminar would provide more references for the two sides to promote the socialist cause.

At the seminar, jointly organized by the Chinese embassy in Vietnam and the Vietnam Academy of Social Sciences, nearly 150 Chinese and Vietnamese experts had in-depth discussions about the socialist modernization process of the two countries, as well as the socialism with Chinese characteristics and its implications for Vietnam and other countries.