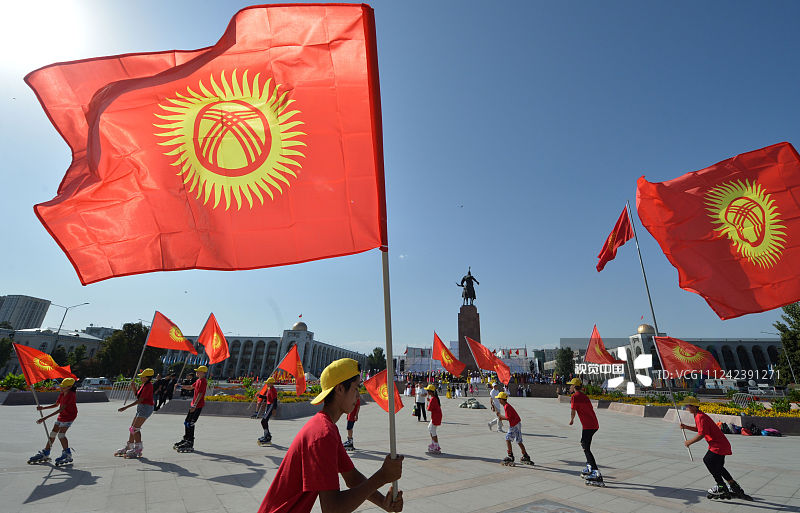 BISHKEK, Sept. 19 (Xinhua) -- Kyrgyz President Sooronbai Jeenbekov awarded here the national Dank medal to a Chinese surgeon on Thursday for his remarkable contribution to the development of medical services in the country.

The decree on awarding the prize to Wang Zhen, head of the cardiology department of the First Hospital of Hebei Medical University of China, was signed by the president on Aug. 29, according to the Kyrgyz presidential press service.

According to the decree, the medal was awarded to Wang for his significant contribution to the development of health care, medical services and human resources in the field of medicine in Kyrgyzstan, as well as his active participation in social and economic development of the country.

Speaking at the ceremony, the Kyrgyz president highlighted the merits of Wang.

"For more than ten years, he has been collaborating with our doctors. He has performed over 400 successful heart surgeries in Kyrgyzstan, most of them on children," Jeenbekov said.

Jeenbekov expressed sincere gratitude to Wang on behalf of patients and himself, according to the press service.

Established in 1996, the Dank medal is Kyrgyzstan highest state award. It is awarded to those who significantly contribute to the country's civil service, and scientific, creative, educational and charitable activities.