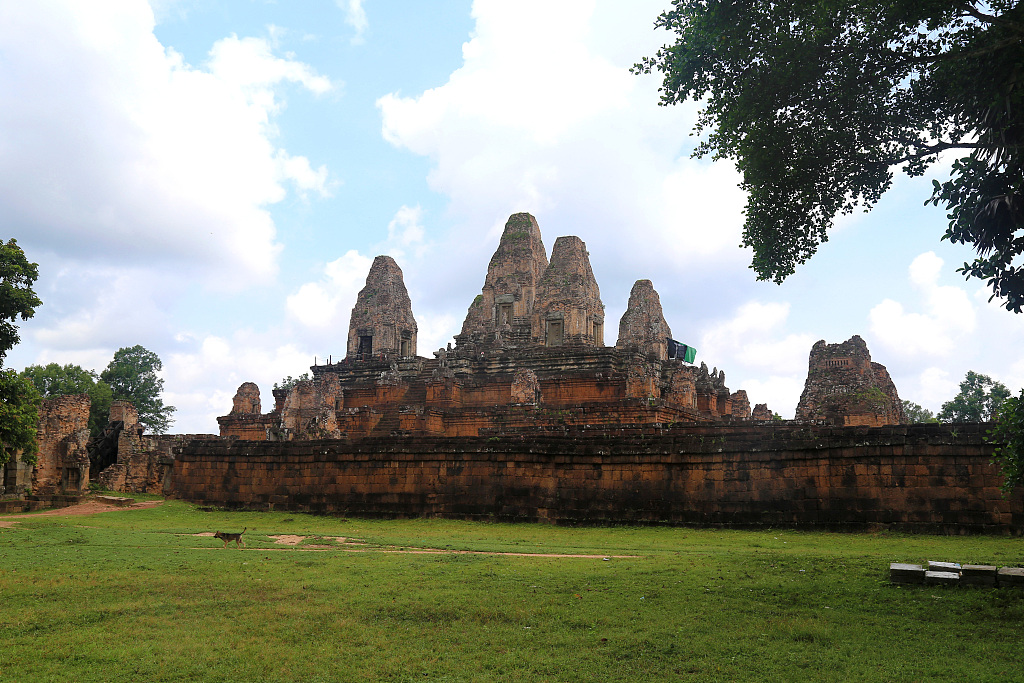 China remained the largest source of foreign visitors to the Southeast Asian country, accounting for 38 percent of the total foreign arrivals to the kingdom during the January-May period this year, the report said.

According to the report, a total of 2.89 million international tourists had travelled to Cambodia during the first five months of this year, up 11.4 percent over the same period last year.

Besides, it has a pristine coastline in four southwestern provinces of Koh Kong, Preah Sihanouk, Kampot and Kep.