MANILA, July 8 (Xinhua) -- A total of 733,769 Chinese tourists visited the Philippines from January to May 2019, an increase of 30.96 percent compared to the same period last year, the Philippine Department of Tourism (DOT) said on Monday. 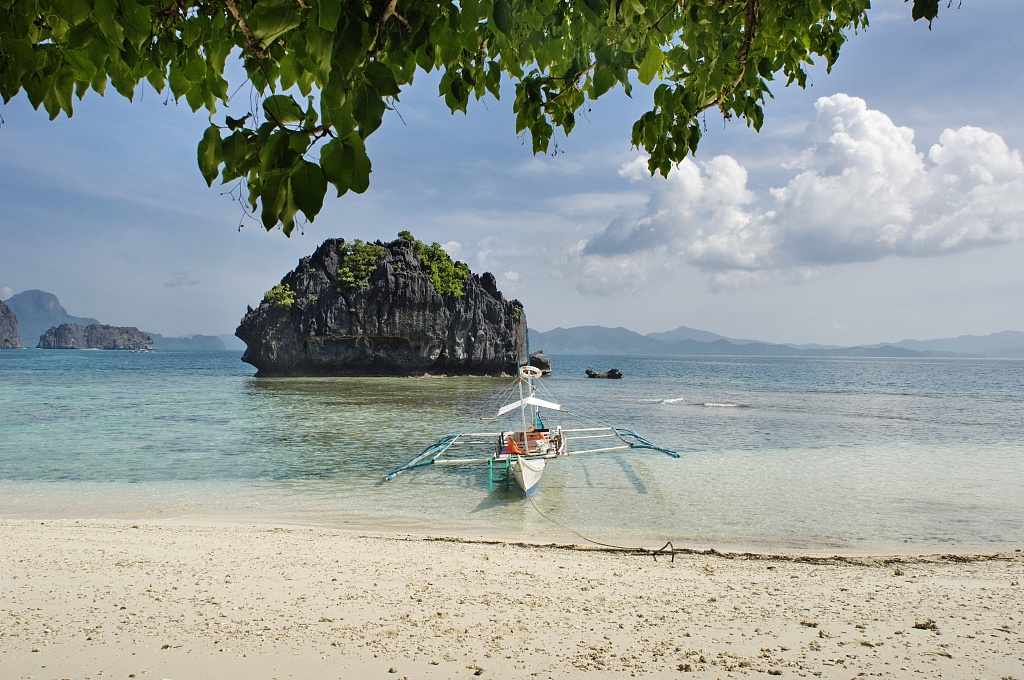 Just for the first five months of 2019, Puyat said a total of 3,489,270 foreign tourists visited the Philippines, marking a 9.76 percent increase from last year's figures.

"The numbers are very encouraging. From 3,178,984 tourists recorded from January to May in 2018, we are already close to breaching the 3.5 million mark this year. This only shows that the preservation of our environment can go hand in hand with economic gains," Puyat said.

Puyat noted that for the month of May, tourist arrivals saw an impressive 15.62 percent growth, the highest month-per-month growth rate this year to date, from 537,743 last year to 621,719 this year.

South Korea is the Philippines' number one source market with 788,530 January to May arrivals, chalking up an 11.76 percent growth rate comprising 22.6 percent of the total arrivals.

"China trails closely behind with 733,769 arrivals for a staggering 30.96 percent increase and with a 21.03 percent market share," Puyat said.

Tourism has become one of the most critical pillar industries in the Philippines. The Philippine government is aiming for 8.2 million foreign tourist arrivals in 2019.