TASHKENT, May 6 (Xinhua) -- Chinese and Uzbek scientists are talking about creating a special fund of plants within the framework of the Belt and Road Initiative (BRI) and organizing joint expeditions, a Uzbek official has said. 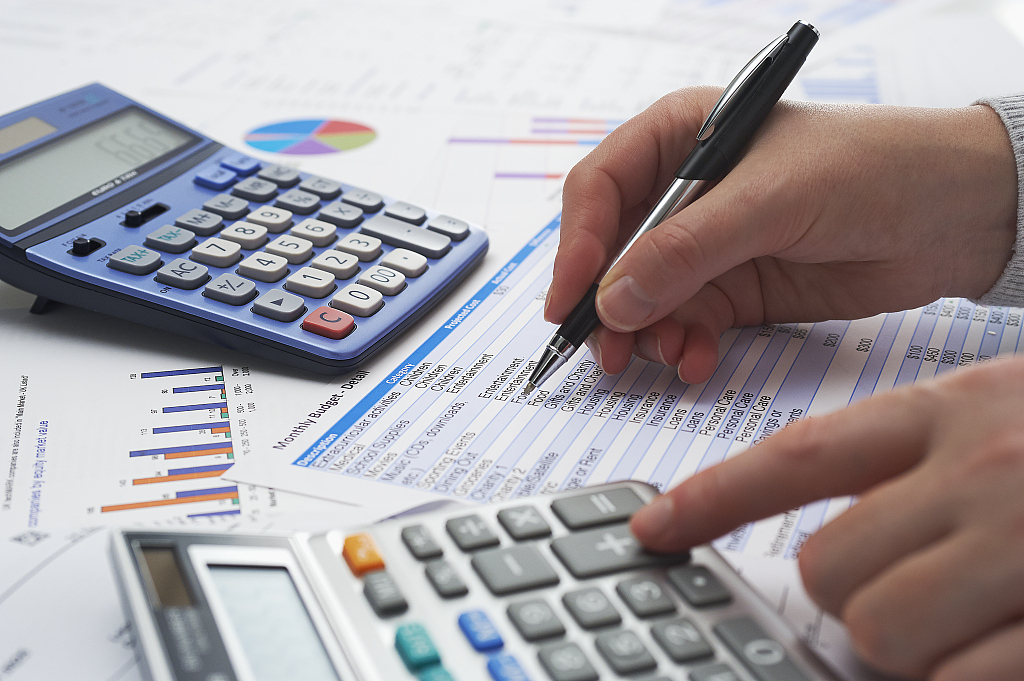 One important area of cooperation between Uzbek and Chinese scientists is the study of the wild Allium genus that includes the cultivated onion, garlic and scallion, Vice President of the Academy of Sciences of Uzbekistan Bakhtiyor Ibrahimov told Xinhua.

The natural landscape of Central and Southeastern Asia plays an increasingly global role in preserving the unique gene pool of the botanical species, he said.

Joint botanical research and preserving plant diversity were topics discussed at a meeting of his academy with a visiting Chinese academic delegation on April 30, Ibrahimov said.

The Chinese delegation was headed by Sun Hang, director of the Kunming Institute of Botany, Chinese Academy of Sciences.

The Chinese scientists also joined the opening ceremony of the 2019 season of the Global Allium Garden Tashkent Center, which has collected more than 120 species of wild onions from Central Asia, the Caucasus and the Mediterranean.

The first Global Allium Garden was opened in the Chinese province of Yunnan.