Chinese visitors to Thailand projected to reach 9.5 million in 2017 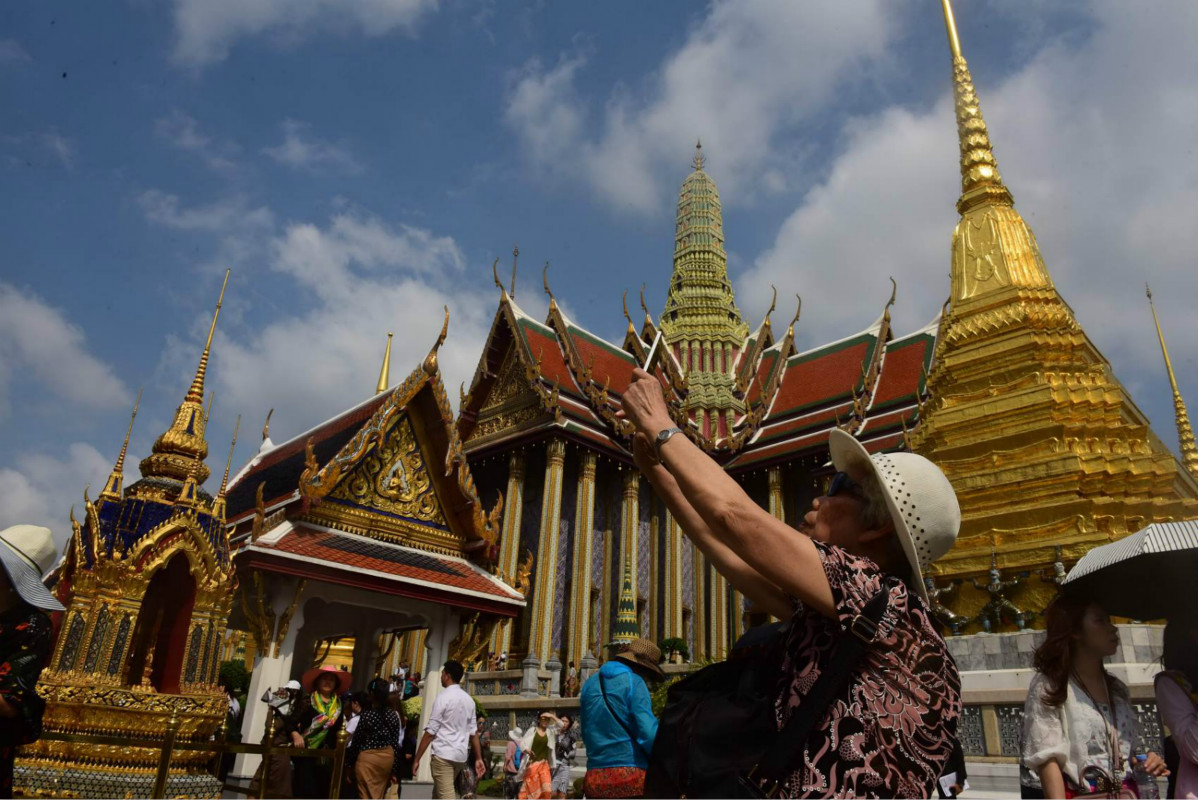 The number of Chinese visitors to Thailand is expected to reach 9.5 million and spend 500 billion Thai Baht ($15.09) in 2017, a Thai tourism official told the People’s Daily.

Santi Chudintra, deputy governor of the Tourism Authority of Thailand (TAT), said Wednesday that Thailand is expected to receive 350 million overseas visitors in 2017, with most coming from China. 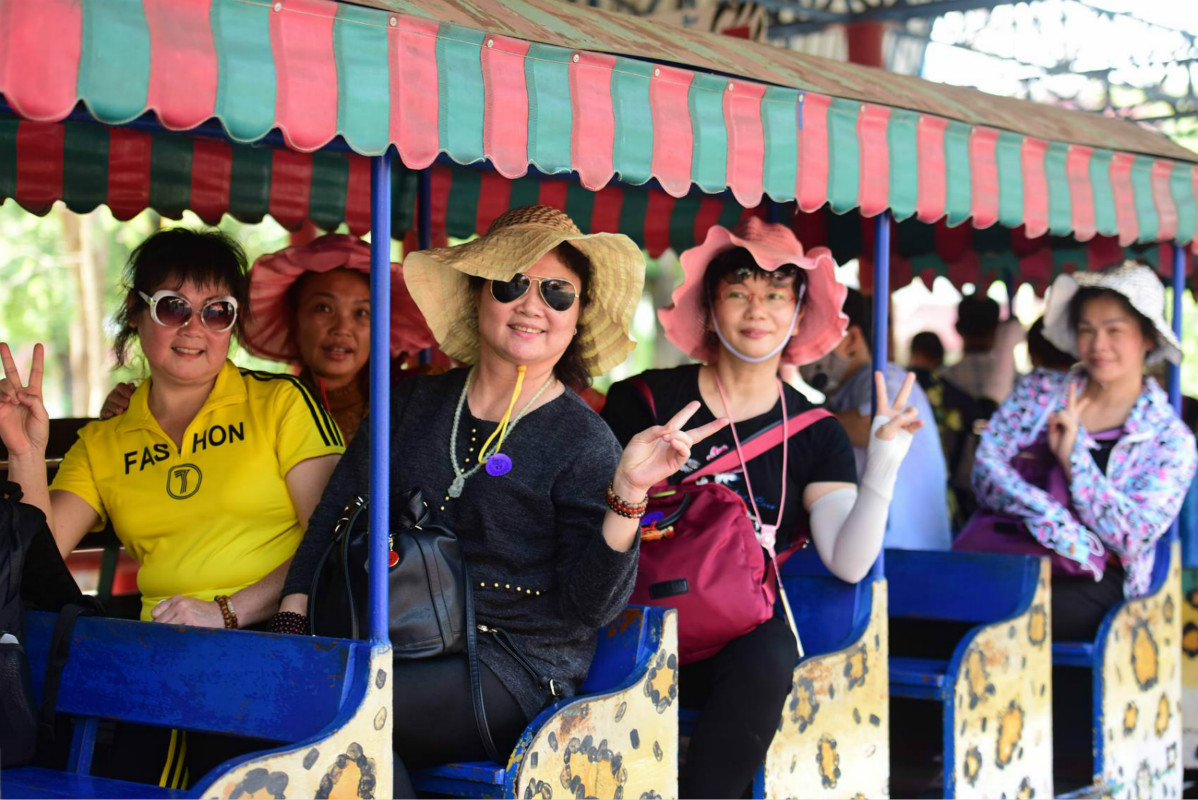 Since 2014, Chinese tourists have topped the number of foreigners to Thailand, and Bangkok, Chiengmai, Phuket and Pattaya are the most popular destinations.

The China-proposed Belt and Road initiative has also contributed to the close ties between TAT and tourism authorities of various Chinese cities, he added. In the next four to five years, he said Thailand will improve its tourism services to turn it into a top tourist destination.