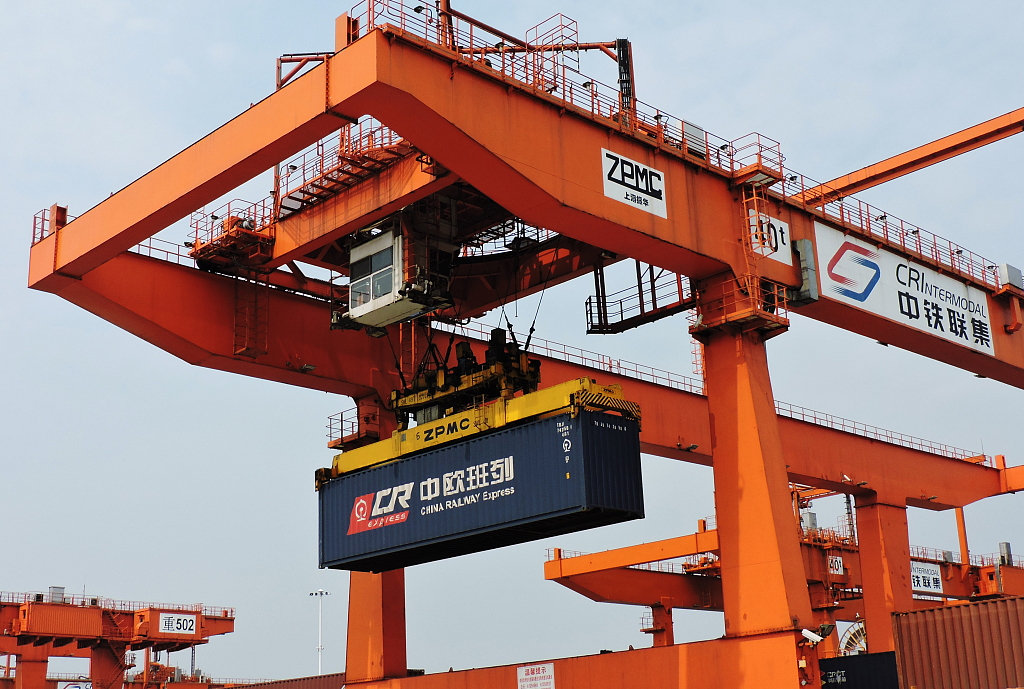 Chongqing's total trade volume reached 360.9 billion yuan in the first eight months of the year, up 13.9 percent compared with the same period of 2018, according to the city's customs authority.

Trade with the BRI partner countries accounted for 27.5 percent of the total amount, 4.1 percentage points higher than that of the same period last year. The city also reported a robust trade growth of 48.6 percent with ASEAN countries.