China’s initiatives for promoting a higher level of opening up and building an open world economy have won the hearts of people all around the world, foreign leaders said. They spoke highly of Chinese President Xi Jinping’s speech delivered at the opening ceremony of the first China International Import Expo (CIIE) on November 5. 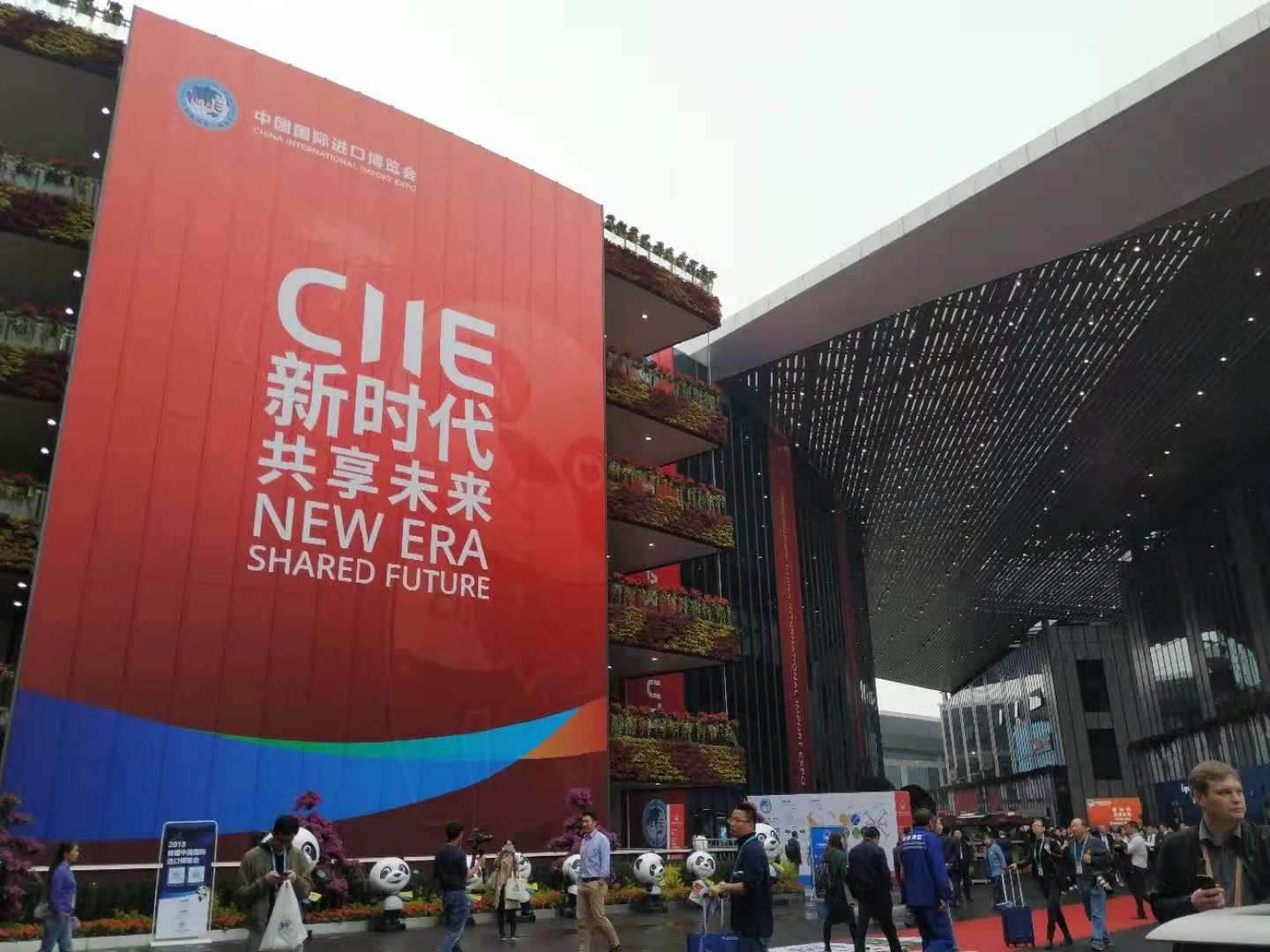 They believe that the proposals are bound to inject power into China’s economy and create new opportunities for win-win cooperation.

In his speech, Xi said that the CIIE is the world's first import expo held at the national level, an innovation in the history of global trade.

It demonstrates China's consistent position of supporting the multilateral trading system and promoting free trade. It is a concrete action by China to advance an open world economy and support economic globalization, said the Chinese President.

While strengthening the driving force for China’s own economic development, these Chinese initiatives and proposals will certainly create new opportunities for win-win cooperation across the world, global leaders said in their speeches.

Kenyan President Uhuru Kenyatta said that this expo is an important signal to the world that China remains open for business despite the growing wave of trade protectionism.

Kenyatta congratulated President Xi for his leadership in advocating for rule-based global trade, noting that the CIIE is a great opportunity to enhance China-Africa relationship and Kenya is part of the Belt and Road Initiative.

It is the strong partnership between China and Kenya that made the historic Mombasa-Nairobi Standard Gauge Railway a reality in Kenya, Kenyatta said, adding that Kenya’s natural port in Mombasa is now connected to the hinterland by the standard gauge railway.

Egyptian Prime Minister Mostafa Madbouly expressed that Egypt recognizes the strategic importance of this expo, and believes that this expo will bring real opportunities for trade and investment cooperation between China and Egypt.

Hungary is the first European country to sign the Memorandum of Understanding on jointly building the Belt and Road Initiative, Hungarian Prime Minister Viktor Orban noted.

Chinese companies’ investments in Hungary have contributed to the high employment rate of Hungary and played a significant role in helping Hungary to achieve a relatively high economic growth.

In addition, Hungary has the highest export figures to China among central European countries. Its products of mechanical, pharmaceutical, and food industries are gaining larger and larger shares in the Chinese market, Orban added.

As the Belt and Road Initiative gives shape to a global community of shared interests, this expo will help spread dividends of free trade among more closely integrated economies, noted Pakistani Prime Minister Imran Khan in his speech at the opening ceremony of the first CIIE.

“President Xi has said on many occasions that China's door of opening-up will not be closed, and will only open ever wider,” Khan said that he took great comfort in President Xi’s statement.

Russian Prime Minister Dmitry Medvedev expressed in his speech that China is one of Russia’s most important partners. Russia appreciates China’s proposition to seek mutually beneficial cooperation, which will benefit all the stakeholders.

Medvedev also noted that in recent years, China has become not only a global producer of industrial goods, but also a giant consumer market.

Vietnamese Prime Minister Nguyen Xuan Phuc noted in his remarks that over the past four decades, China has pursued reform and opening up and actively proposed and implemented a wide range of cooperation initiatives to advance regional economic integration and connectivity.

Vietnam highly appreciates China for its host of the first International Import Expo, which embodies the philosophy of win-win and mutually beneficial cooperation, and promotes economic and trade cooperation, expressed Phuc, adding that the expo will be a strong drive for regional and economic growth.