The China International Import Expo (CIIE) is bound to inject strong "Chinese energy" into the building of an open world economy especially when the world is threatened by the rising trend of trade protectionism and anti-globalization.

The world lays high value and anticipation over the event as it is to be kicked off on Nov. 5 in Shanghai, believing that the CIIE serves as China's fulfillment to its commitment made in the reform and opening up and the expo is of high significance to the stable development of global trade. 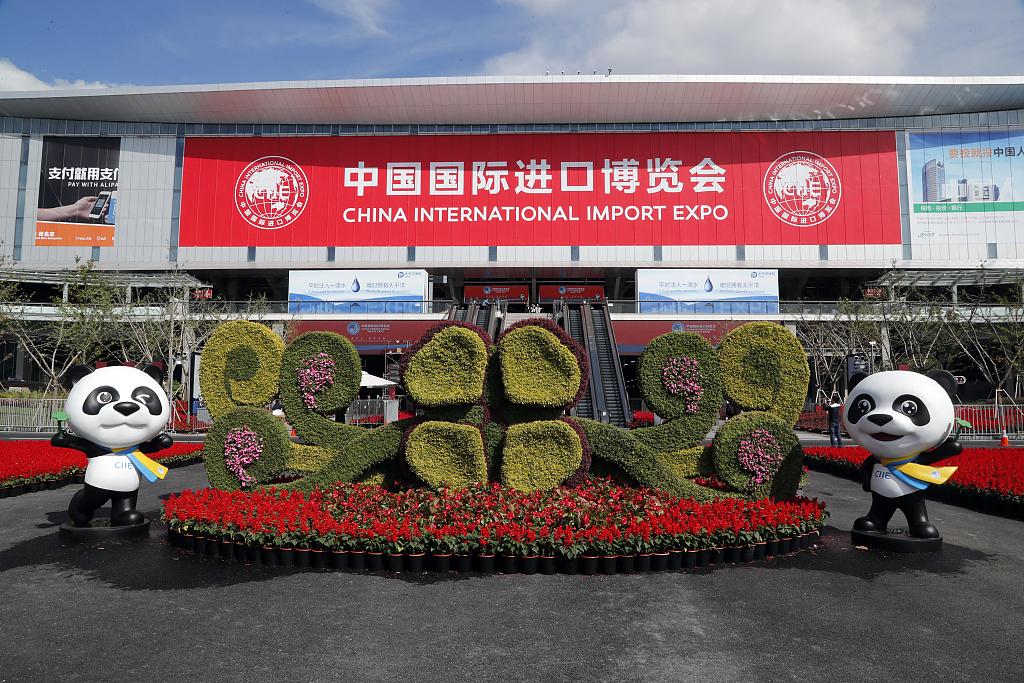 The first CIIE will be participated by 150,000 buyers and over 2,800 enterprises from more than 130 countries and regions, as well as international organizations such as the World Trade Organization (WTO) and the United Nations Industrial Development Organization (UNIDO). National pavilions, company pavilions, and global trade forums will be held during the event.

The CIIE is not only an event for exchanges and trades of goods and services, but also a showcase of national images and a place for discussing major global issues. It will function as a comprehensive public platform for international cooperation.

While being a major promoter in the history of international trade, this expo is China's important move to take the initiative to open its market wider to the world and reiterate its commitment to trade liberalization and economic globalization.

China has become the world's second largest economy, and what comes along with the remarkable achievement is the country's larger and larger responsibility in the international community.

This remarkable achievement over the past 4 decades came from its integration into the world economy. Today, the country in turn welcomes the world aboard the express train of China's development, so as to contribute to global prosperity and development.

The CIIE is designed to help developing countries incorporate into the global value chain and enhance interest integration through China’s import expansion.

As it is expected, the expo will also be a further boost for China to open its market wider to the world and develop an open economy more extensively and intensively so that its accelerated process of opening up will further spur the opening of the world.

Openness helps make progress, while seclusion only leads to backwardness. Peace and development are the trend of the time, and it's a firm belief that, as Chinese President Xi Jinping noted in his keynote speech at the 2017 World Economic Forum, "Any attempt to channel the waters in the ocean back into isolated lakes and creeks is simply not possible and is counter to the historical trend."

For this reason, China has transformed itself from a beneficiary of opening up into a performer of international responsibilities, a provider of global public goods, as well as a contributor and an advocate for economic globalization and trade liberalization.

The Chinese solutions to establish an open economy, such as the Belt and Road Initiative and the CIIE, have received warm response from the globe. It is because they are in accord with most countries' desire to seek for wealth and development and conform to the trend of inclusiveness and cooperation.

It is said that the world had come to a crossroad where countries faced both the opportunities generated by a new round of scientific and industrial revolution and the threats imposed by regional conflicts, climate change, and terrorist activities.

Besides, the crossroad is also a place in which some countries are resorting to protectionism and unilateralism, while the others hope to build a better future with connectivity.