BRI NEWS CITES: Wild African elephants not to be sent to global zoos

CITES: Wild African elephants not to be sent to global zoos 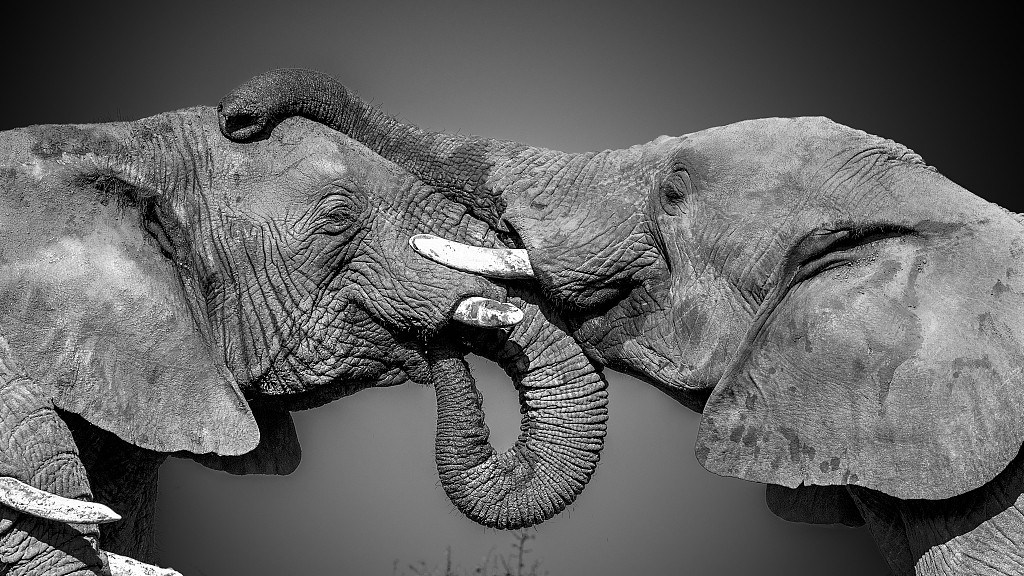 CITES (Convention on International Trade in Endangered Species), the regulator of the global wildlife trade, will impose a near-total ban on sending African elephants captured from the wild to zoos after a final vote on the issue on August 27.

Following a heated debate at a meeting of parties to CITES in Geneva, countries approved a proposed text. 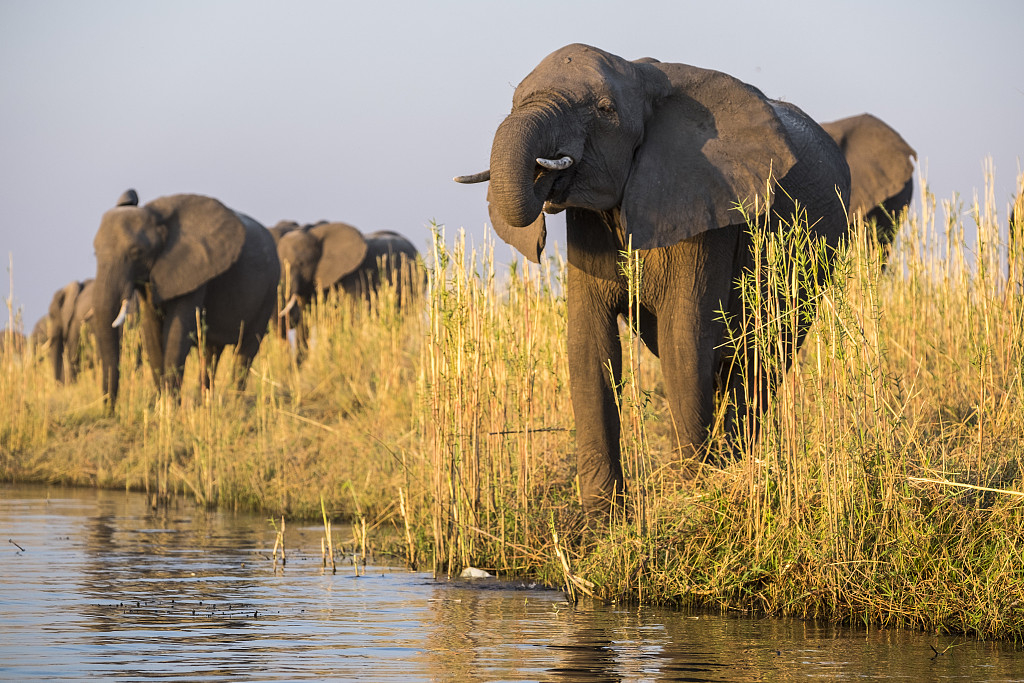 Specifically, the countries voted to limit trade in live wild African elephants only to conservation in their natural habitats, basically ending the practice of capturing elephants and sending them to zoos and entertainment venues around the world.

While elephants in western, central and eastern Africa have long been listed among the species in need of most protection under CITES, and thus banned from all trade, some trade has been permitted in southern Africa, where elephant populations are healthier. 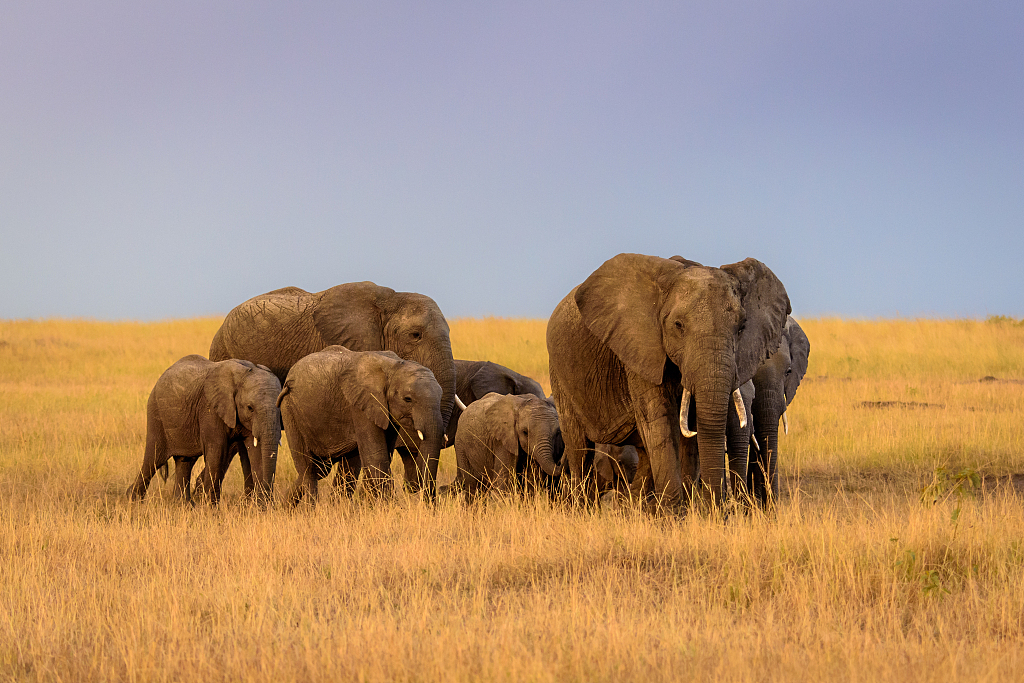 African elephants have larger ears and concave backs, while their Asian counterparts have smaller ears, and bulging or flat backs. 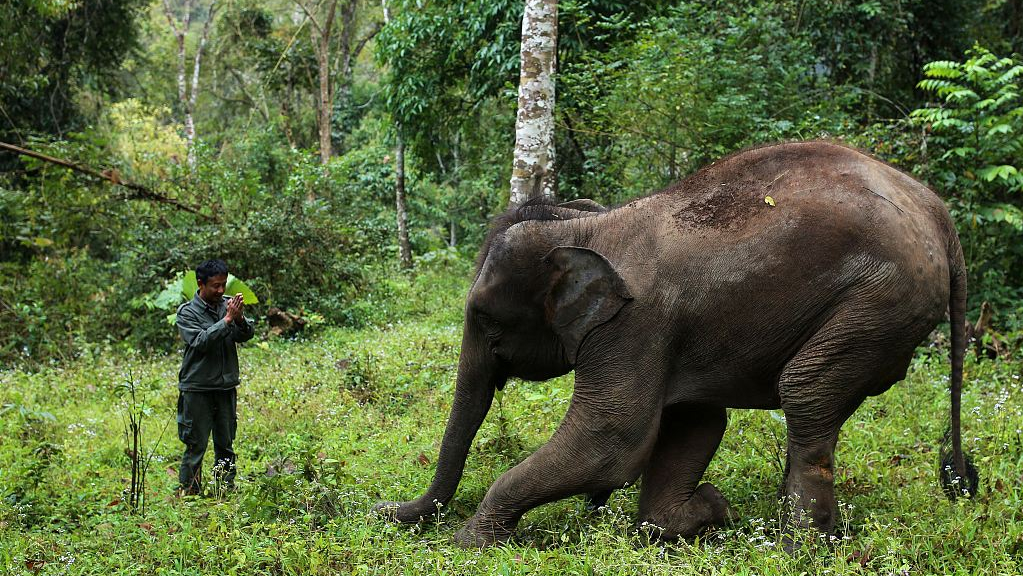 Asian elephant Ran Ran is greeting the forest police who saved her life when she was a calf in Xishuangbanna. (Photo: VCG)

Asian elephants can be found across the Indian subcontinent, Southeast Asia, and southwest China. Hidden in the tropical rain forest of Xishuangbanna Dai Autonomous Prefecture in Yunnan Province is the Wild Elephant Valley, where the Asian Elephant Breeding and Rescue Center has been providing medical treatment and rehabilitation for endangered wild Asian elephants for the past 11 years.